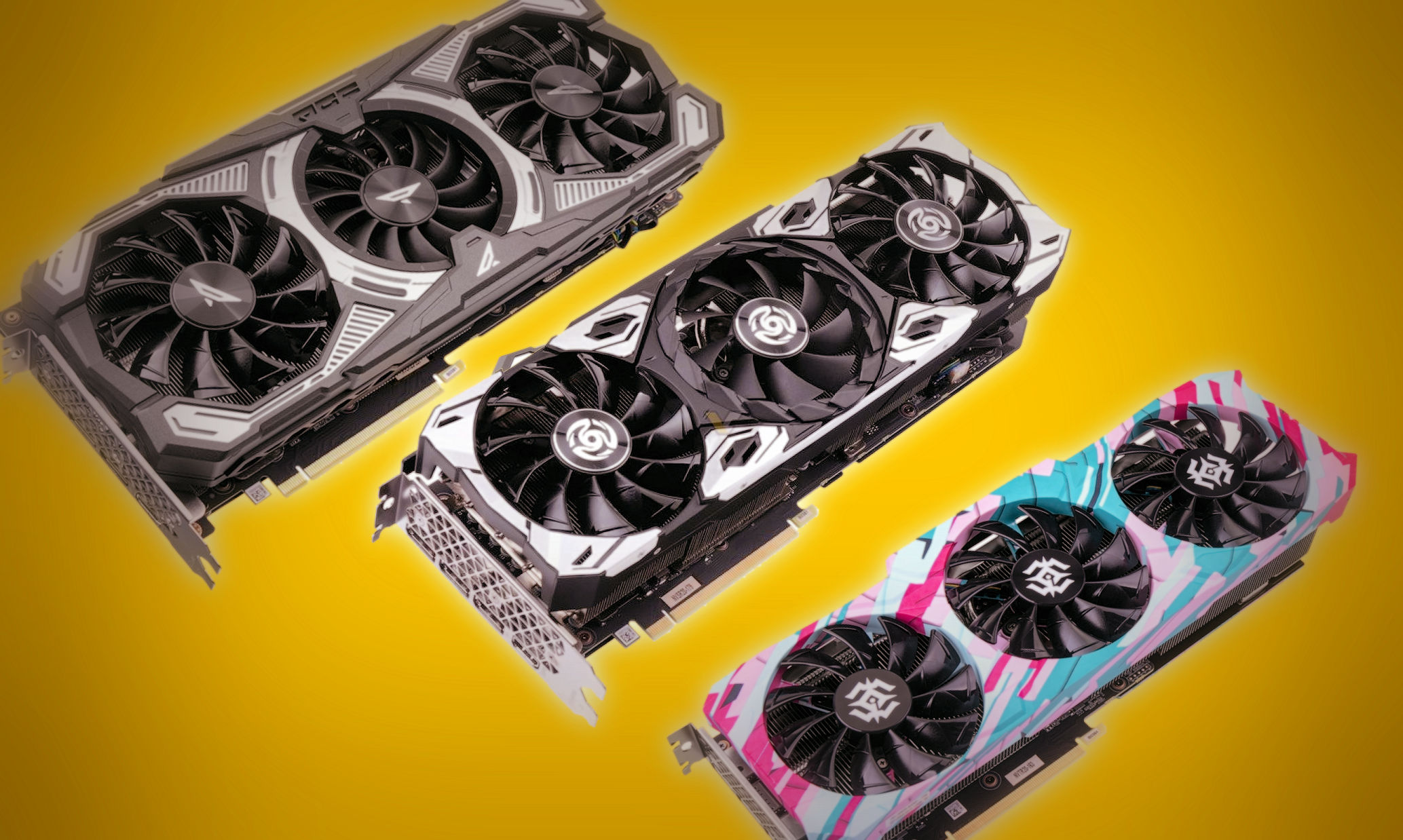 ZOTAC has two series of products, the international, and domestic Chinese models. The AMP! and Twin Edge series remain the backbone of the international ZOTAC offer, while the Chinese market sees a bit more variety.

ZOTAC China introduced three custom models based on NVIDIA GeForce RTX 3060 Ti SKU. All three cards are triple-fan designs and they all feature a full custom board layout.

ZOTAC’s Apolcaypse takes us to a Mayan jungle. This model features a 2.5-slot design with a standard display output configuration of 3x DP and 1x HDMI. As expected for overengineered ZOTAC models, the dual 8-pin power connectors are installed on this on the. Whether they are needed is a different story. ZOTAC’s RTX 3060 Ti Apocalypse OC is factory-overclocked by 30 MHz to 1695 MHz. 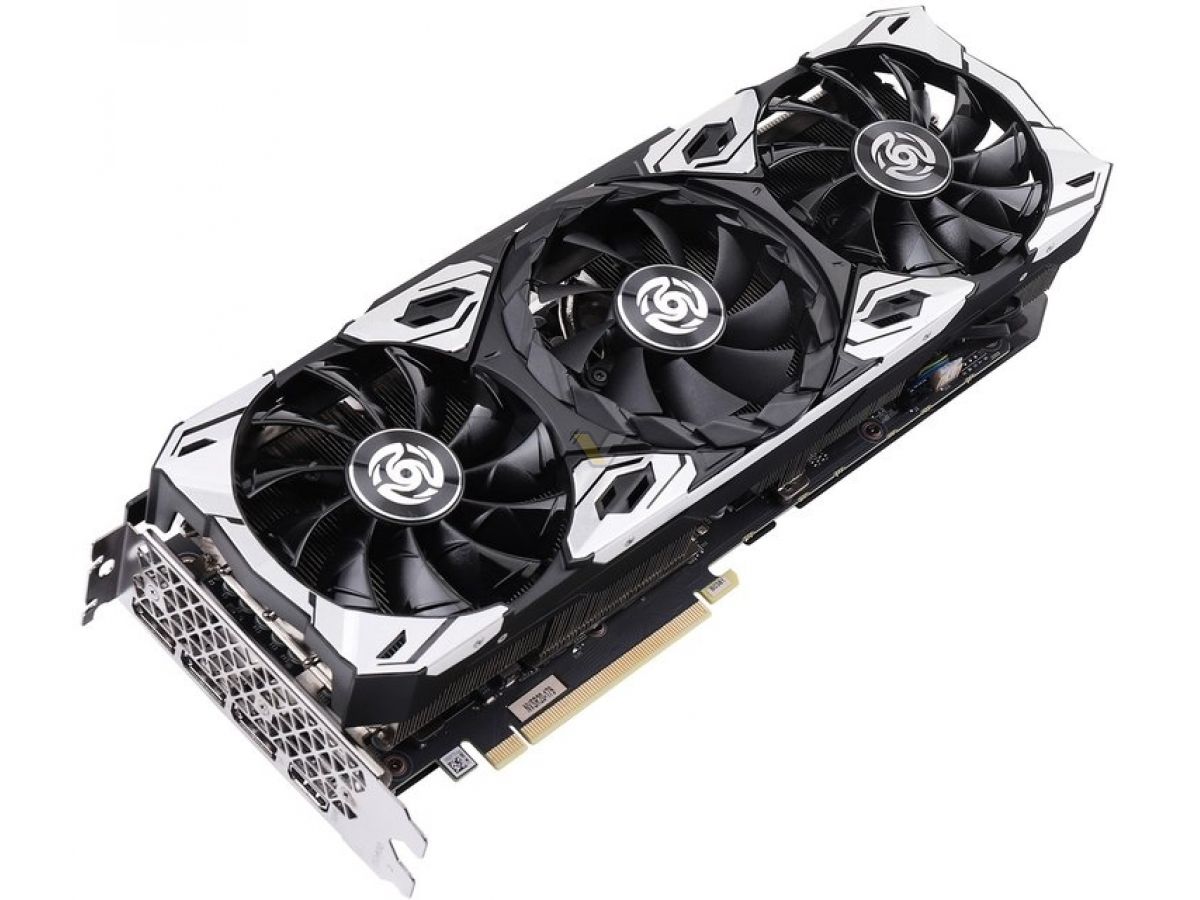 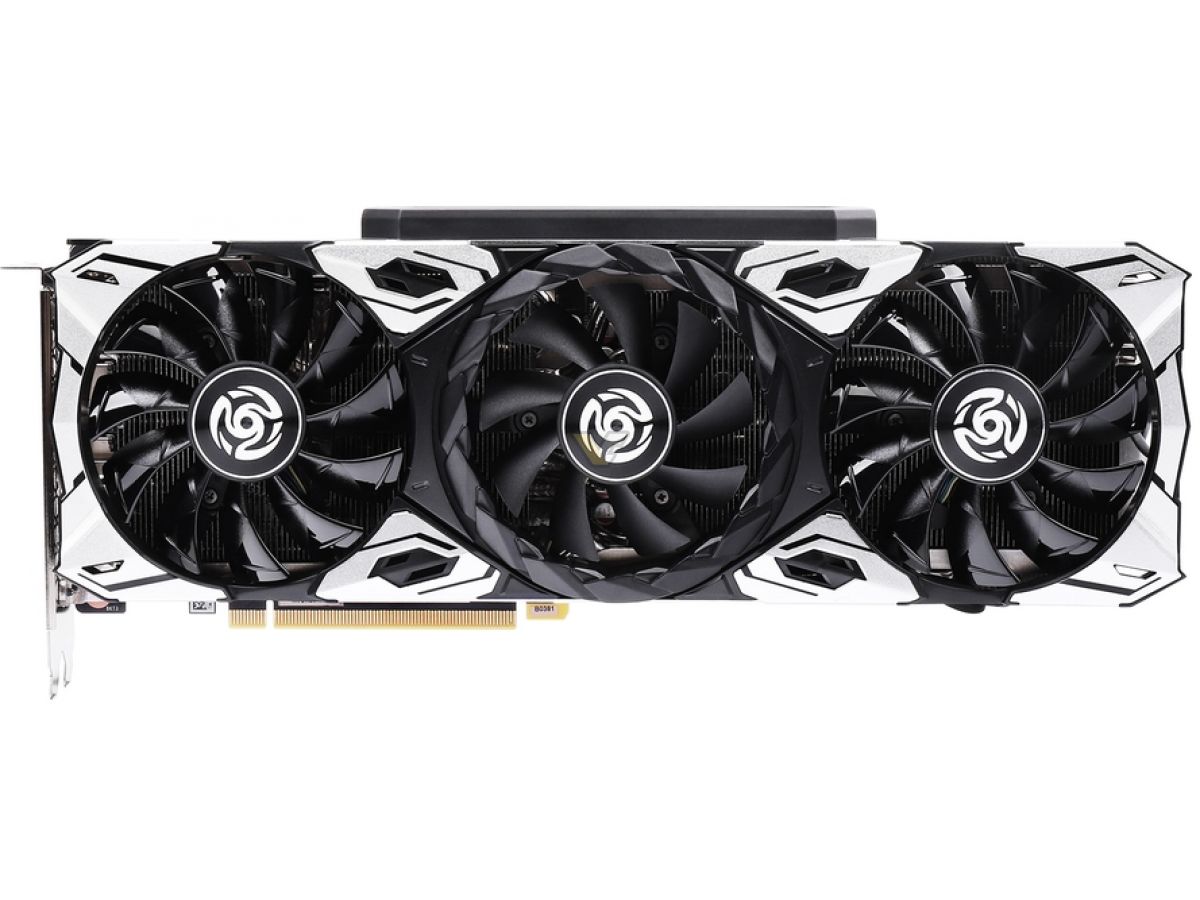 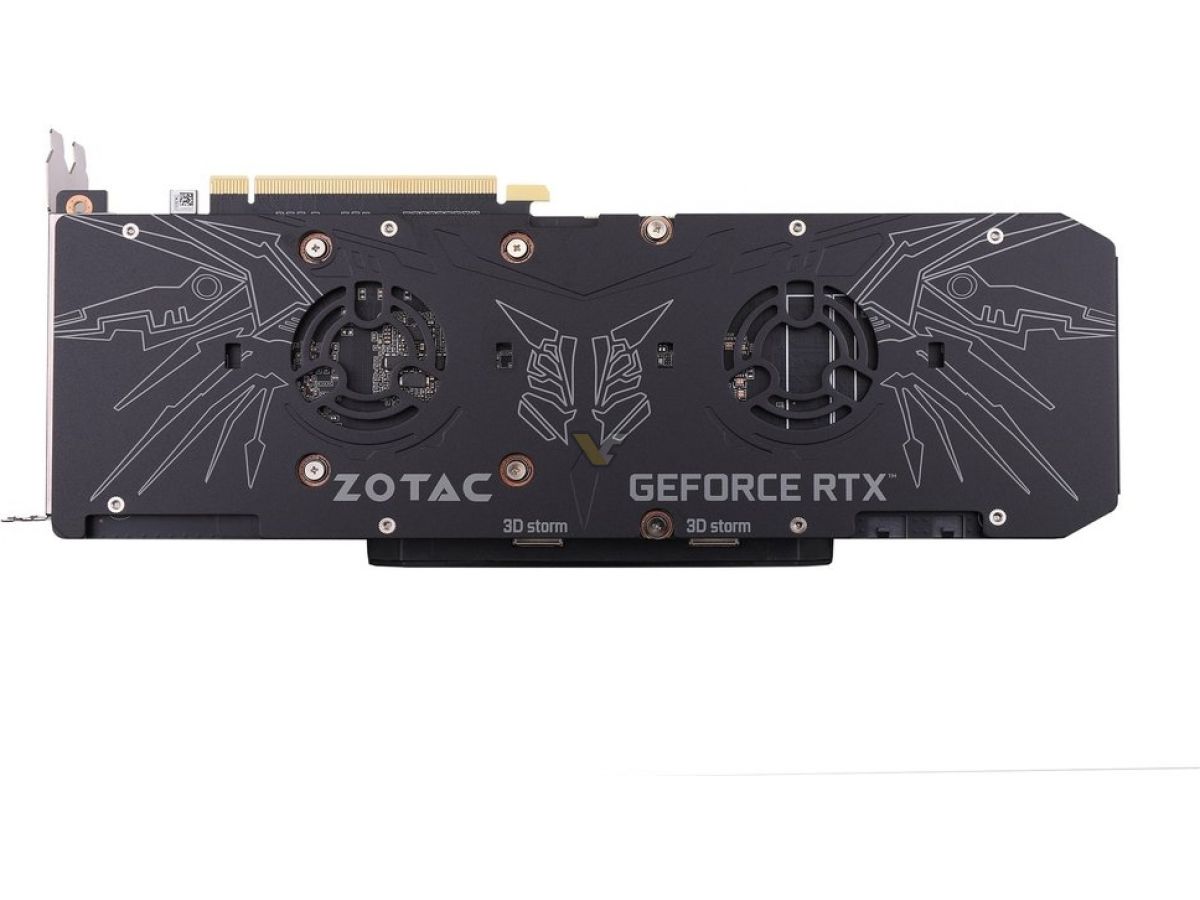 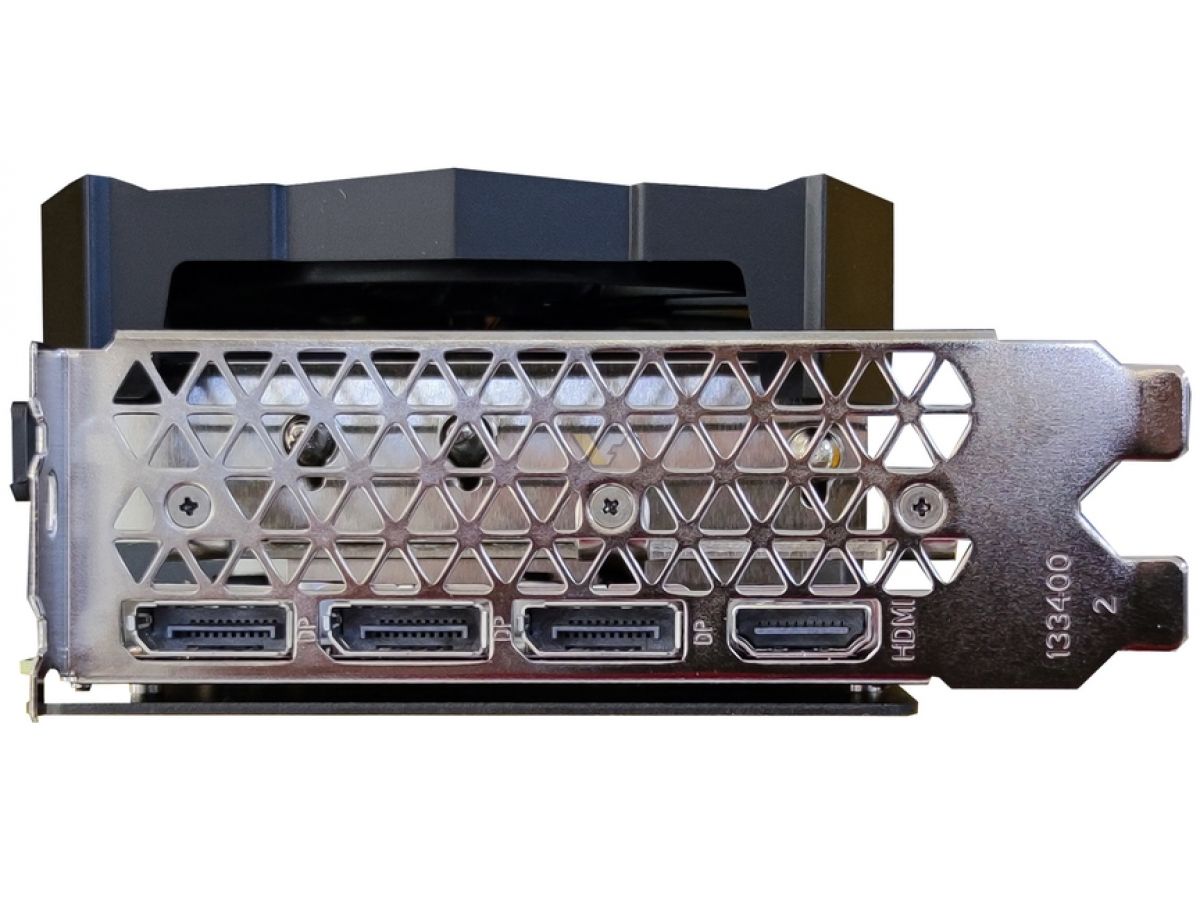 The PGF series are the flagship models from ZOTAC China. These cards usually feature the highest clock speeds from all ZOTAC models (sometimes even faster than the international AMP series). The RTX 3060 Ti PGF OC is no exception, although it is not the fastest RTX 3060 Ti on the market. With a boost clock of 1720 MHz, it will lag behind many cards from this generation. It is still the fastest RTX 3060 Ti from ZOTAC at this moment.

The graphics card comes with a VGA holder (the design must be heavy, but the weight is not listed) and an RGB cable. 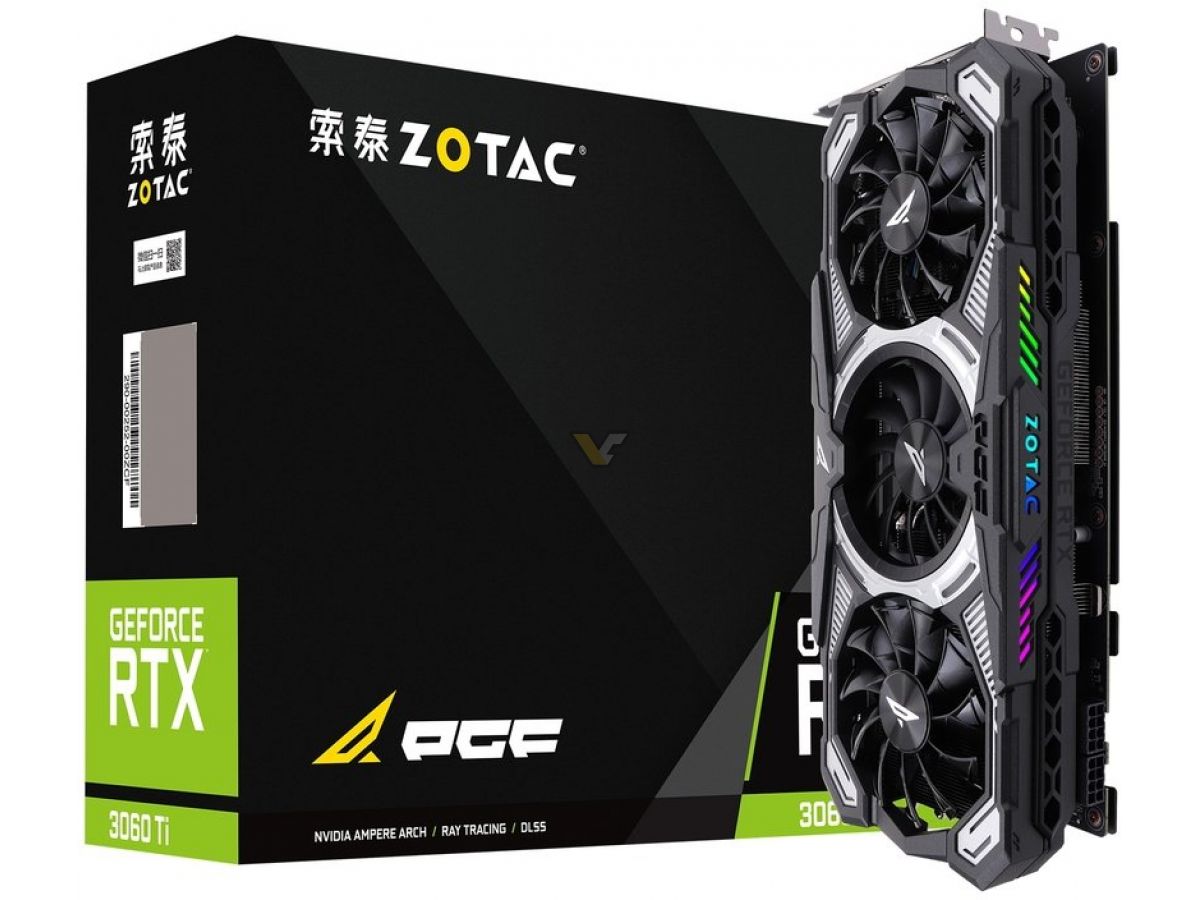 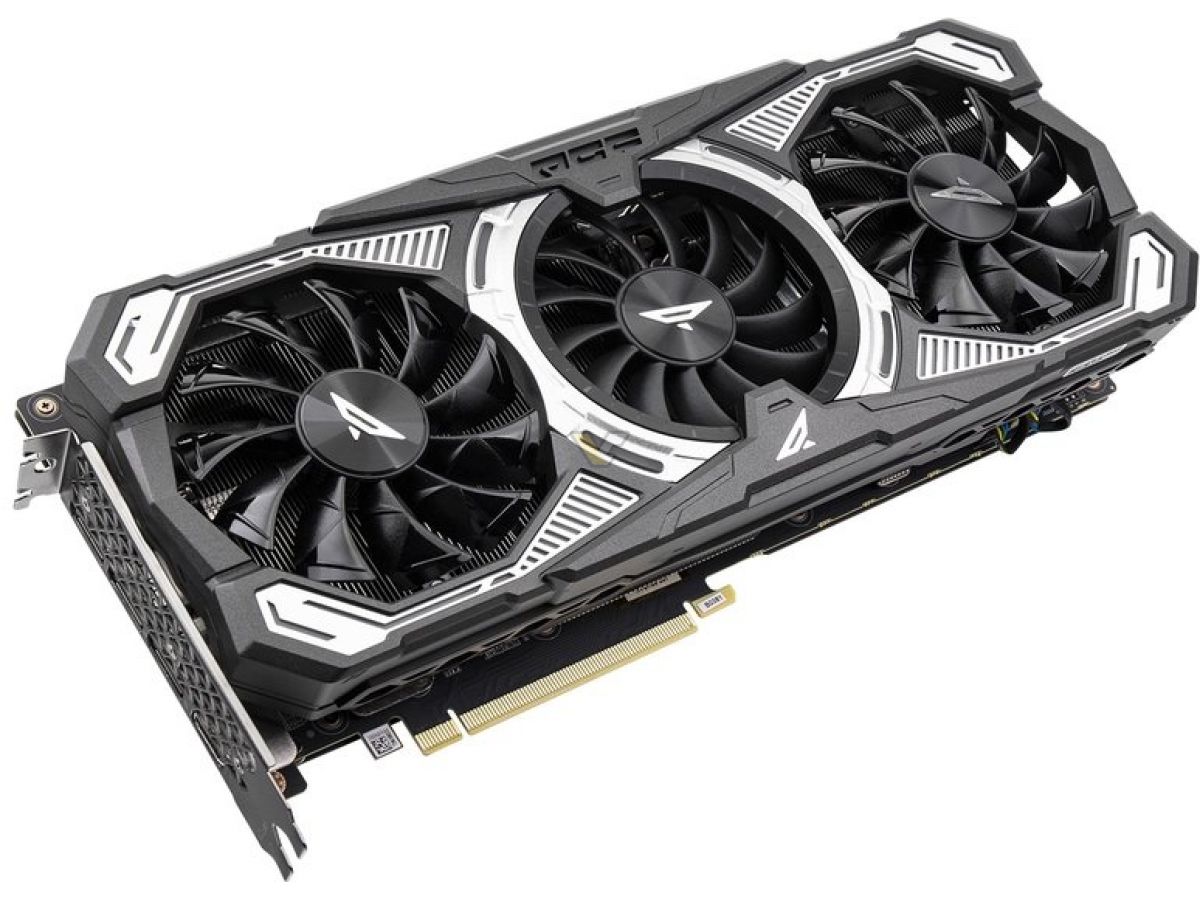 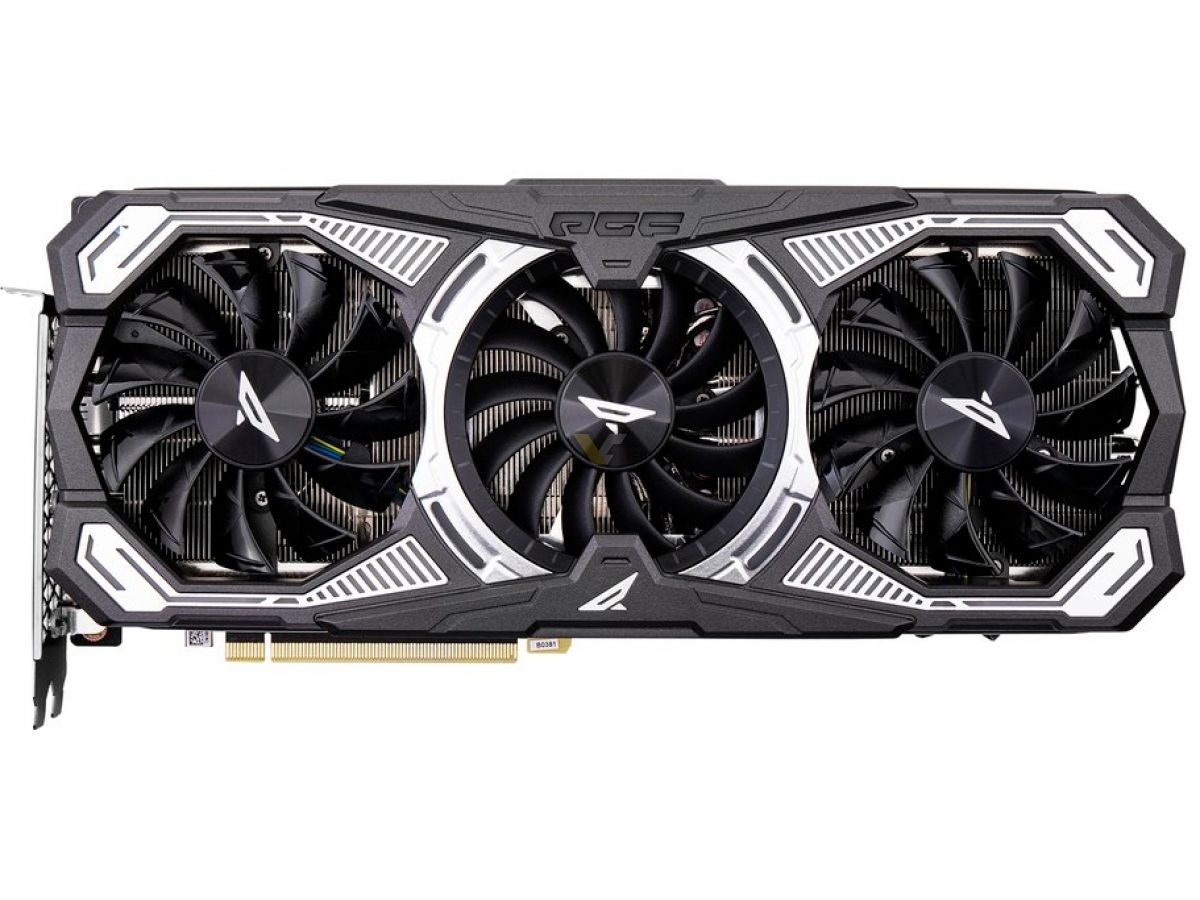 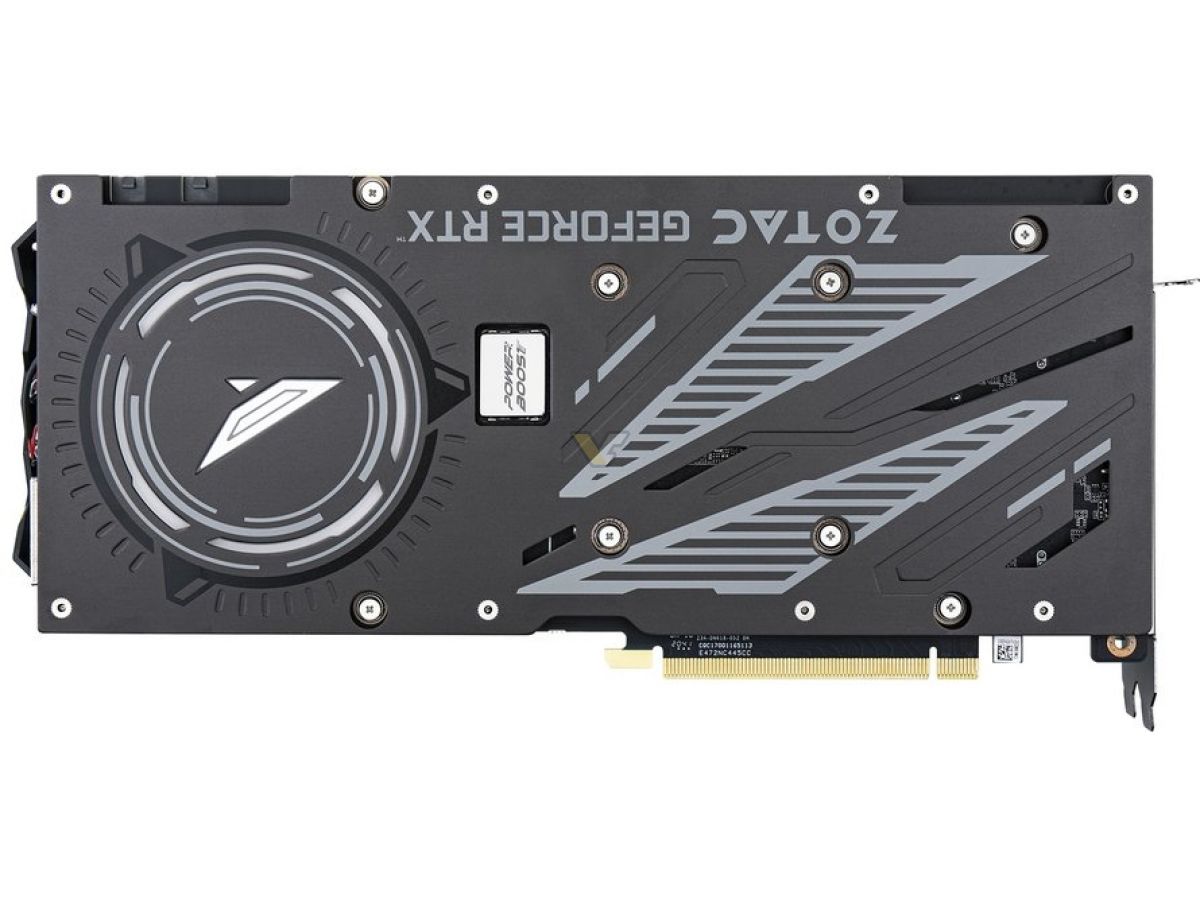 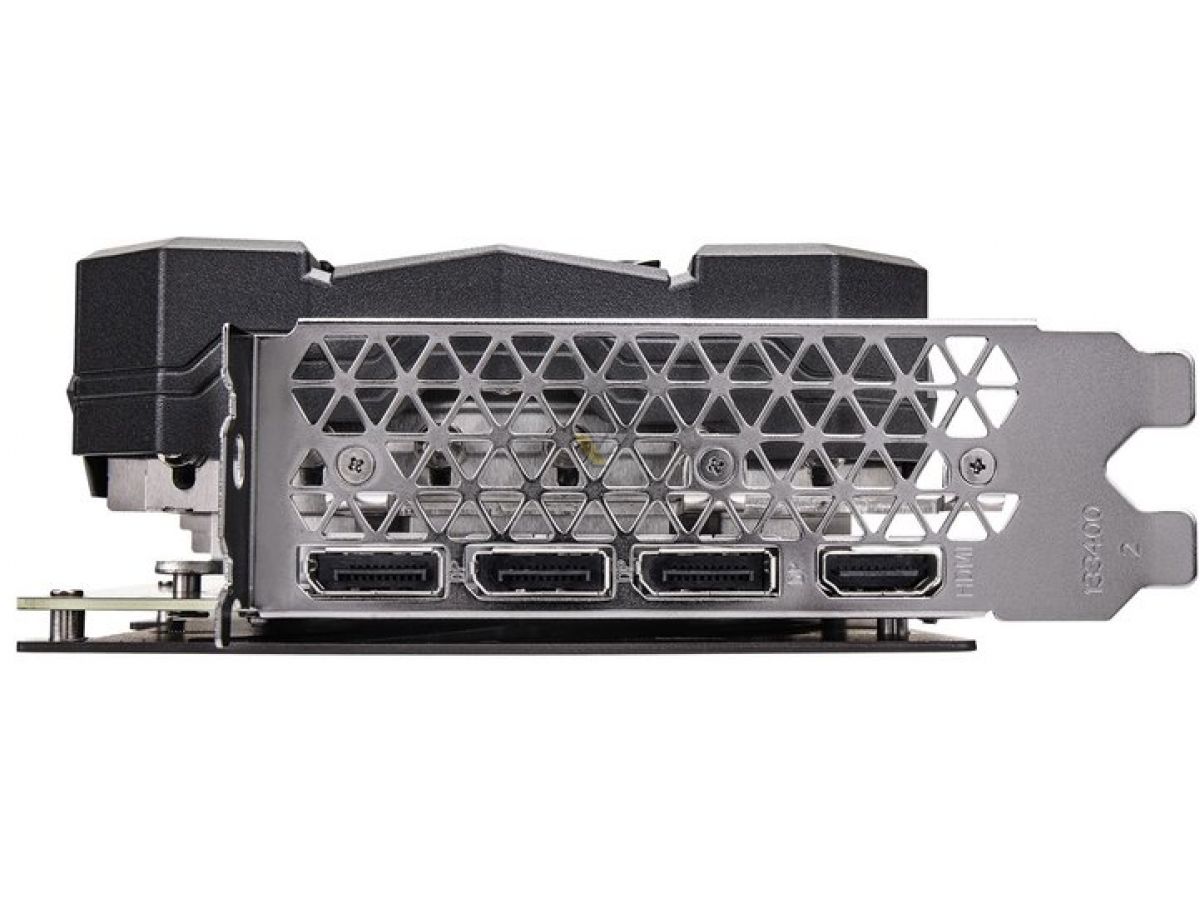 The RTX 3060 Ti X-Gaming is the entry-level series from the three cards that we are covering today. With a boost clock of 1680 MHz, the factory-overclock is almost non-existent (just 15 MHz over reference specs). Unlike the PGF and Apocalypse, this model features a single 8-pin power connector.

When it comes to the design, the card features an eye-catching paint job that will not be an easy match for many PC builts, yet still, those cards are quite popular in Asia and due to high demand, so they will probably be bought regardless of how they look. 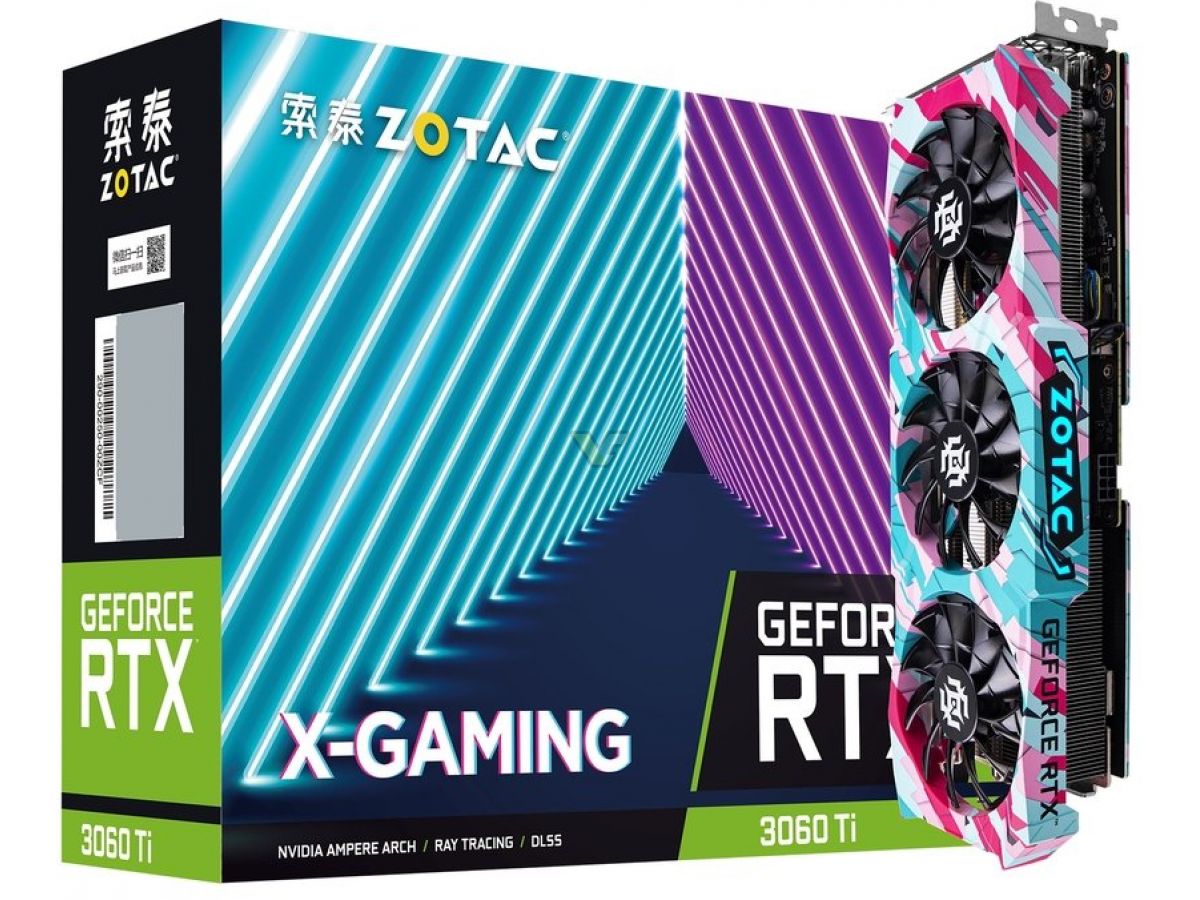 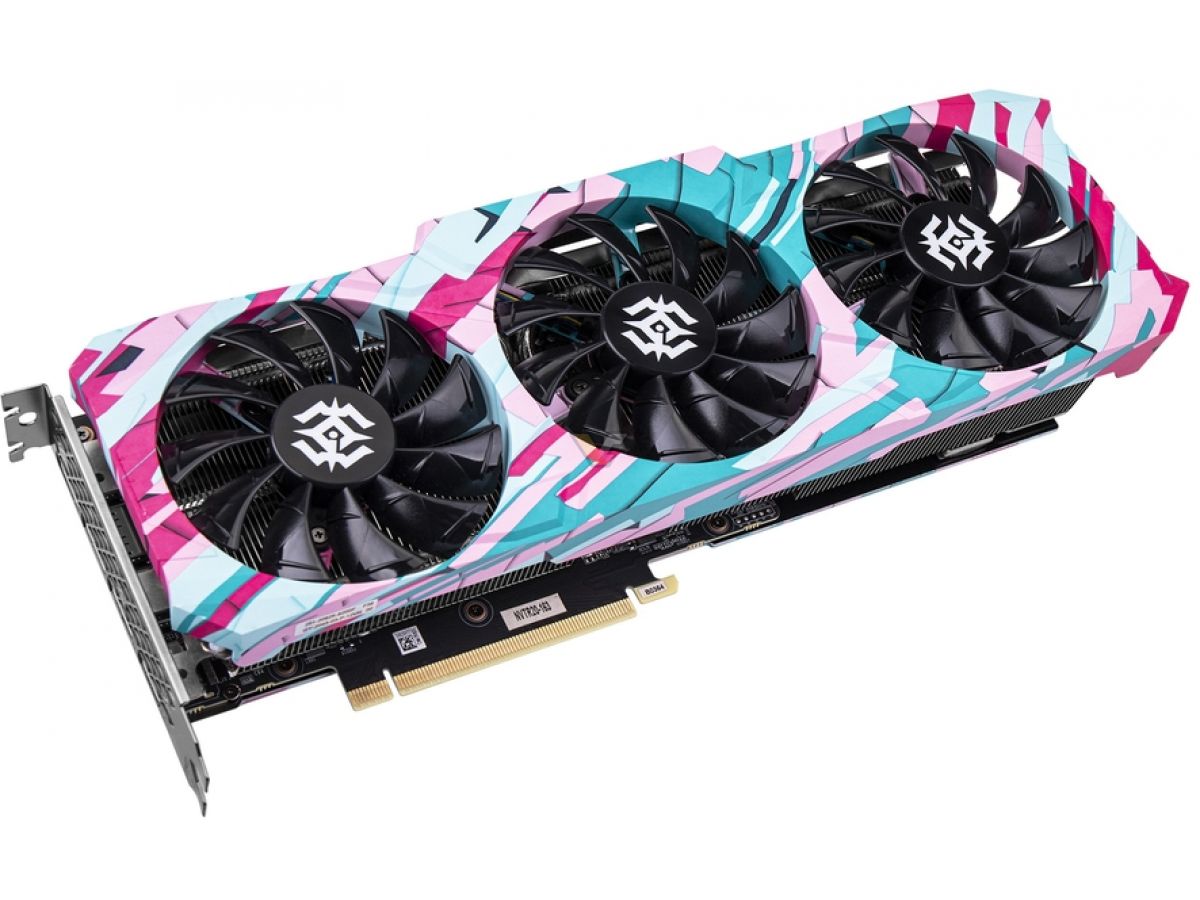 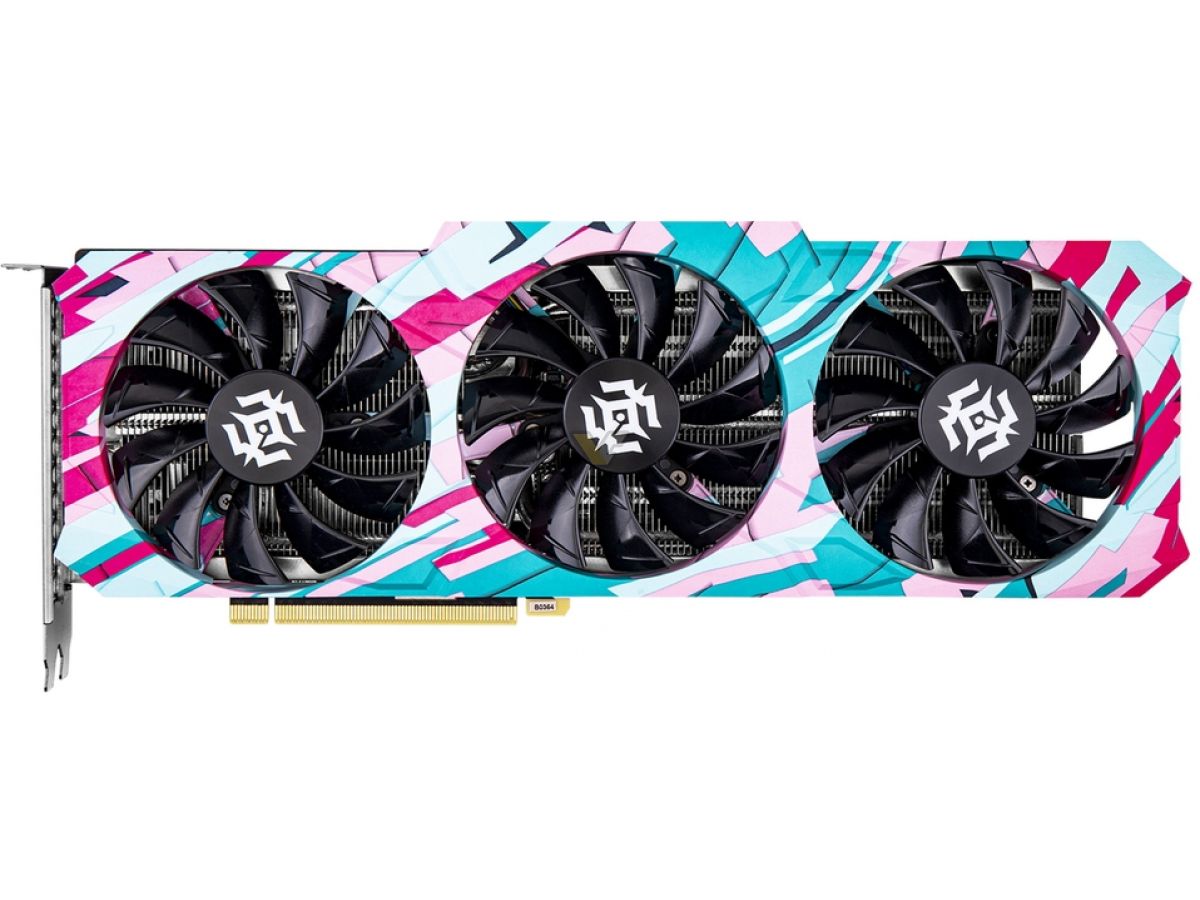 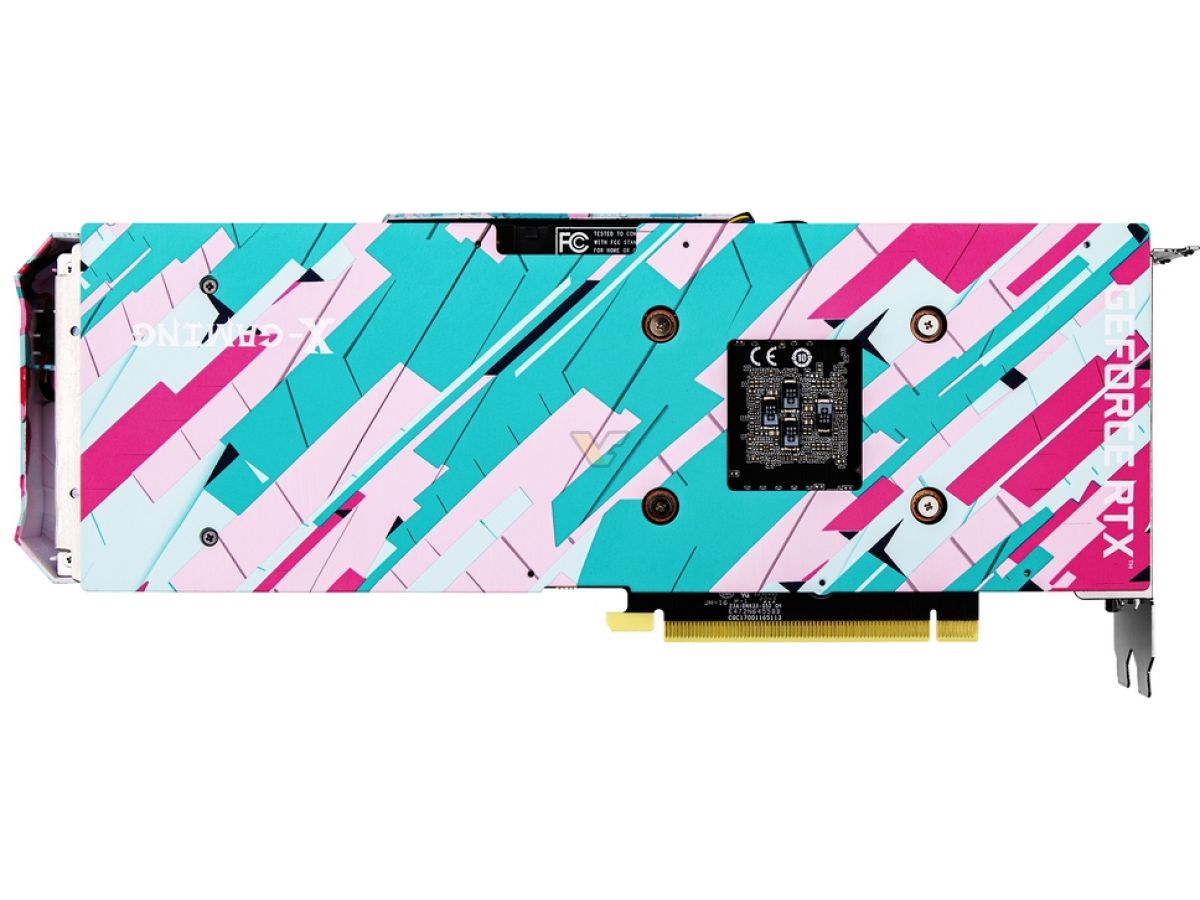 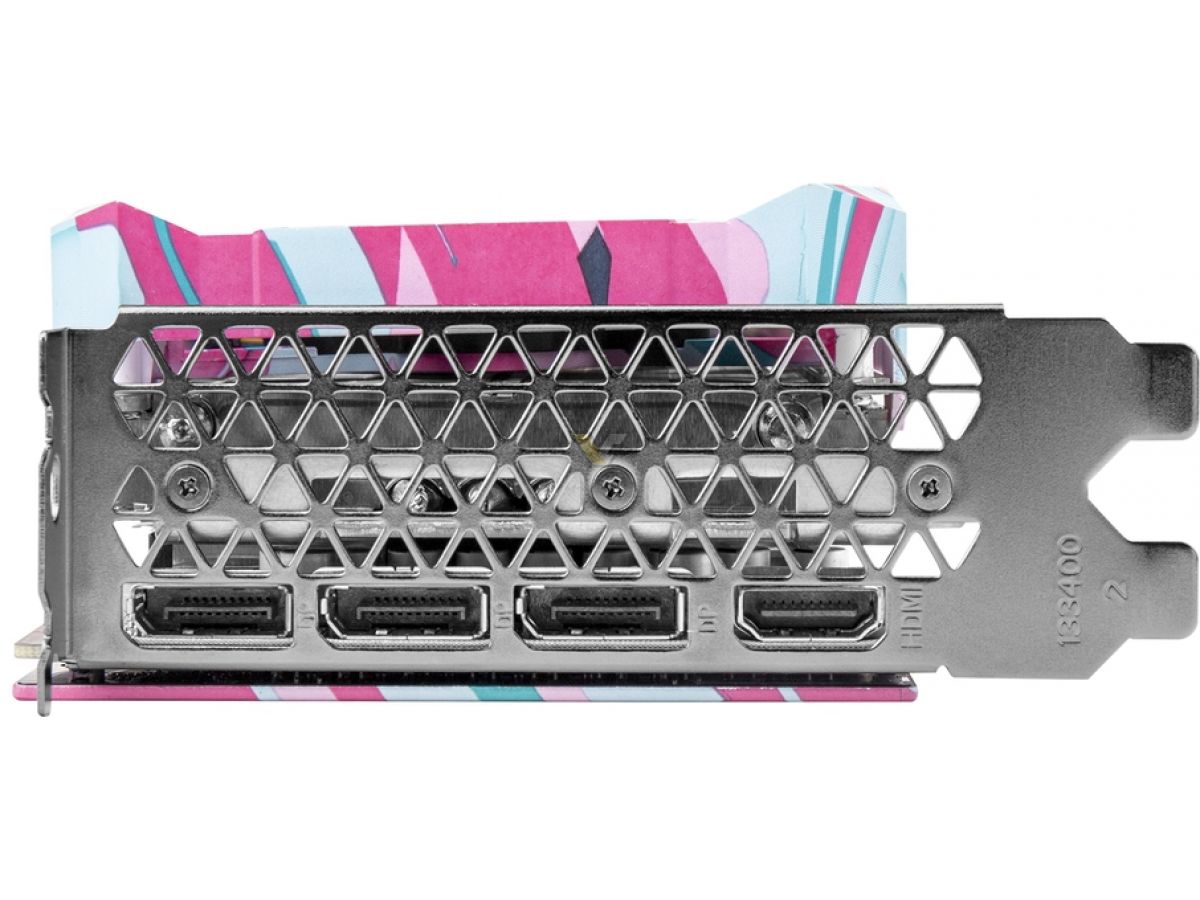