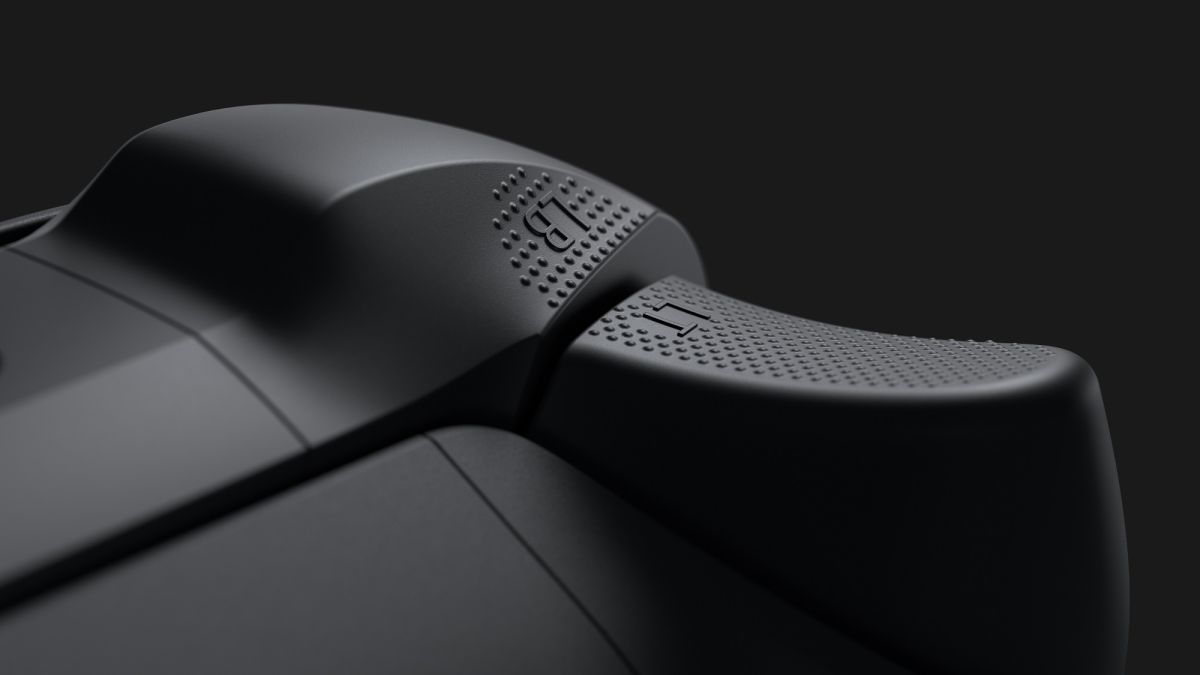 
The next iteration of the Xbox Series X / S gamepad could inherit some of Sony’s DualSense features, Xbox boss Phil Spencer has indicated in a new interview. The PS5 controller is unique for its more powerful and precise haptic motors and adaptive triggers, and both are very impressive. Meanwhile, the new Xbox gamepad feels pretty much like the old one (it’s still great, though).

“We’re definitely thinking about different kinds of devices that can bring more games to more places,” Phil Spencer told Kinda Funny when questioned on Xbox hardware plans. “There’s probably some work that we’ll do on the controller. I think Sony’s done a nice job with their controller and we kind of look at some of that and there are things that we should go do.”

If Microsoft inserts these features into the Xbox gamepad it’ll probably mean day one compatibility with PC—at least for the company’s first-party titles. Sony’s DualSense can be used on PC, but no software natively supports its best tech, which is part of the reason why the Xbox gamepad is still the best controller for PC gaming.

During the same interview Spencer also reaffirmed the company’s ambivalence towards VR and AR, at least where Xbox is concerned.“We’re watching what happens on PC,” he said. “As it relates to VR specifically, the best experience that I’ve seen is Quest 2 and I just think its untethered [nature] and ease of use in its capability just doesn’t to me require it being connected to an Xbox in any way.”