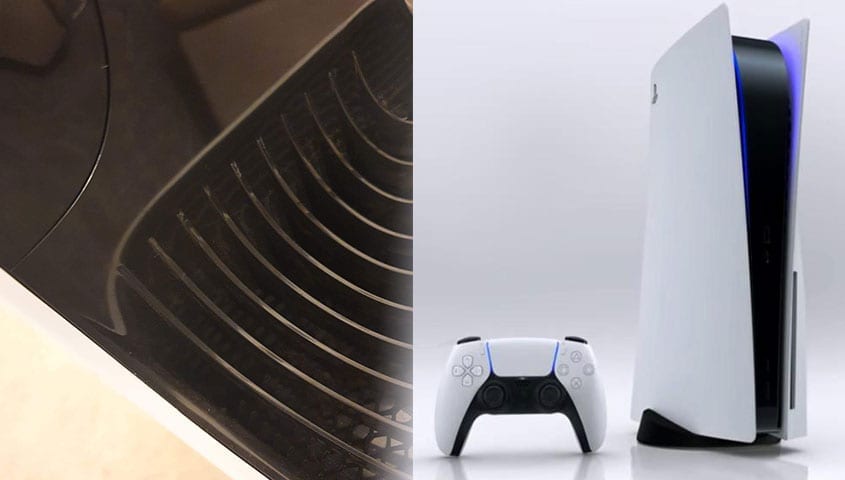 A wife has reportedly made her husband sell his PS5 after she discovered that it wasn’t an air purifier.

According to a report from Taiwan News, the wife was not all that impressed with the gaming habits of her husband, which is why I assume he attempted the poorly constructed cover-up.

I’m sure most of us that have been unable to buy a PS5 or Xbox Series X have thought of various schemes to acquire a next-gen console – even if it’s against the wishes of the family.

However to be fair to the husband over in Taiwan, him telling his wife that this PS5 was an air purifier wasn’t completely stupid. We’ve all seen the memes of the PS5 being compared to various household objects, after all.

Instead of an air purifier the husband could have used any number of cover stories, such as the PS5 being a fancy oversized router, a ducks beak or even a replica of the Pope’s hat.

I’m not sure how long his cover lasted but once his wife discovered that the “air purifier” was a PS5, she made her husband sell the console on Facebook Marketplace.

The PS5 was to be sold quickly and as a result someone seemingly picked it up for a bargain price. Apparently when arranging to meet up with the husband, the buyer asked the man why the price was so low.

The husband replied: “It turns out that women can tell the difference between a PS5 and an air filter.”

Do you have any sympathy for the husband being made to sell his PS5 or should he have been more honest with his wife to begin with? Let us know across our social media channels and react to our Emoji’s below.