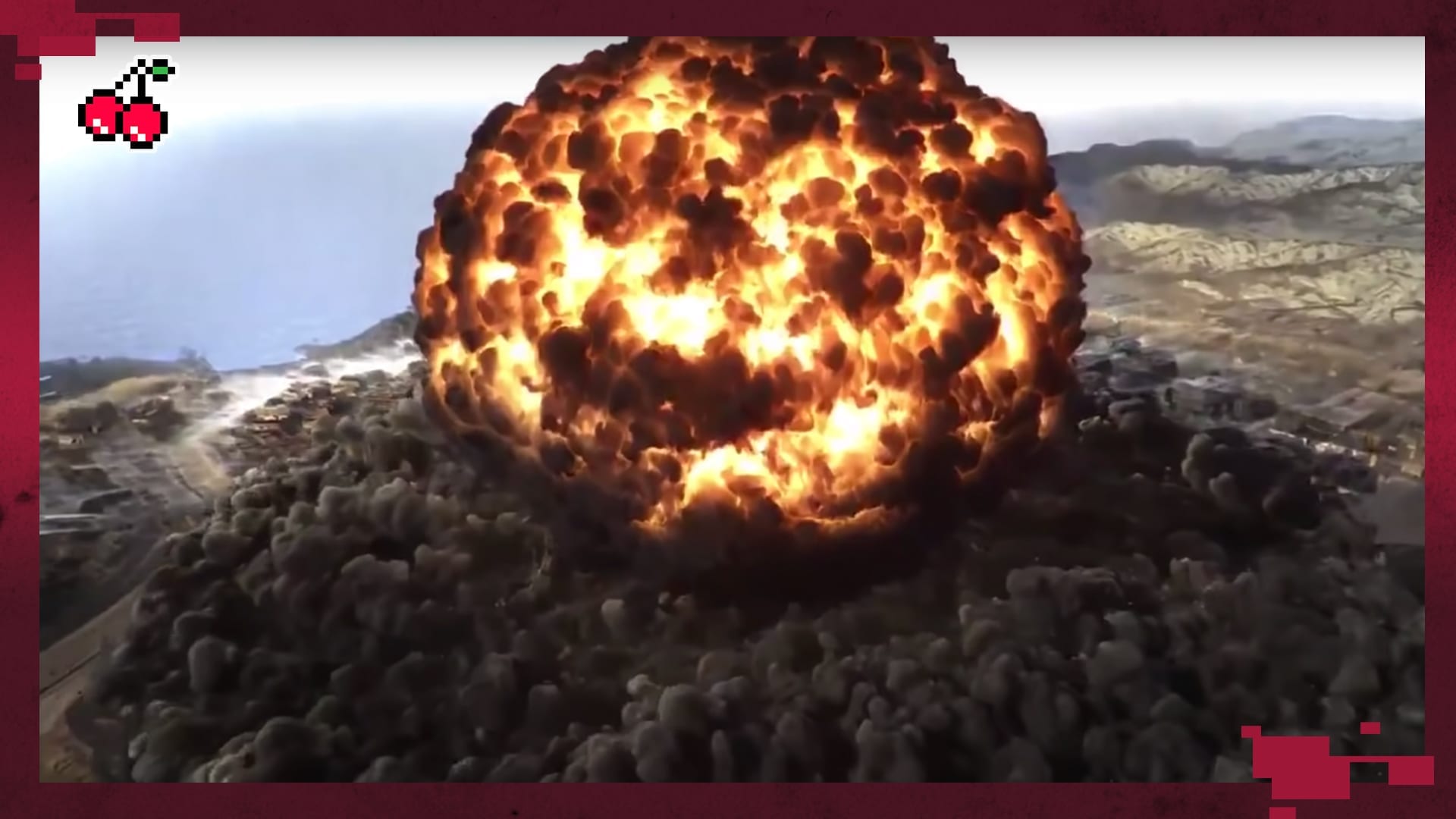 Last night, Activision pushed the big red Verdansk button. As a result, this map in Call of Duty: Warzone was nuked. This initiated a limited-time event dubbed “The Destruction of Verdansk Part One”. The question is…

During the limited event, all other Warzone modes became unavailable. Essentially, The Destruction of Verdansk Part One was the only way to play Warzone during the event. Despite this, the game suffered from server crashes and connection issues for around 40 minutes. While the game’s developer, Raven, swiftly issued a patch, the issues likely added a damper to the overall experience.

In terms of gameplay, The Destruction of Verdansk was essentially a quickfire mode, which placed players on the map with a Jak-12 shotgun, a munitions box and a gas mask. Upon death, players assumed the form of a zombie, charged with taking down other survivors. While surviving players probably expected the usual match ending exfil, they were instead met with a cutscene.

If you’re familiar with Warzone, then you’ll already be aware of the game’s ongoing Zombie invasion. The event’s cutscene confirms that containment efforts have failed, leaving the powers that be with no choice but to nuke the map. While the map’s doomsday scenario marks the end of an era, Verdansk will still feature in Warzone. Season 3 of the battle royale will be accompanied by a 1980s version of the map, while the game’s current events will continue according to an updated protocol posted to Twitter:

The updated protocol acts as an announcement for a new playlist titled Aftermath: Rebirth Island. The map is an alternative version of Rebirth, set 15 minutes after the game’s limited-time event. Now that The Destruction of Verdansk has kicked off, players will be able to experience part two, which takes place today (22nd April) at 8 pm.

Season 3 of Call of Duty: Warzone also kicks off at 5 pm today, so fans will soon be able to experience the next chapter in Activision’s battle royale shooter.