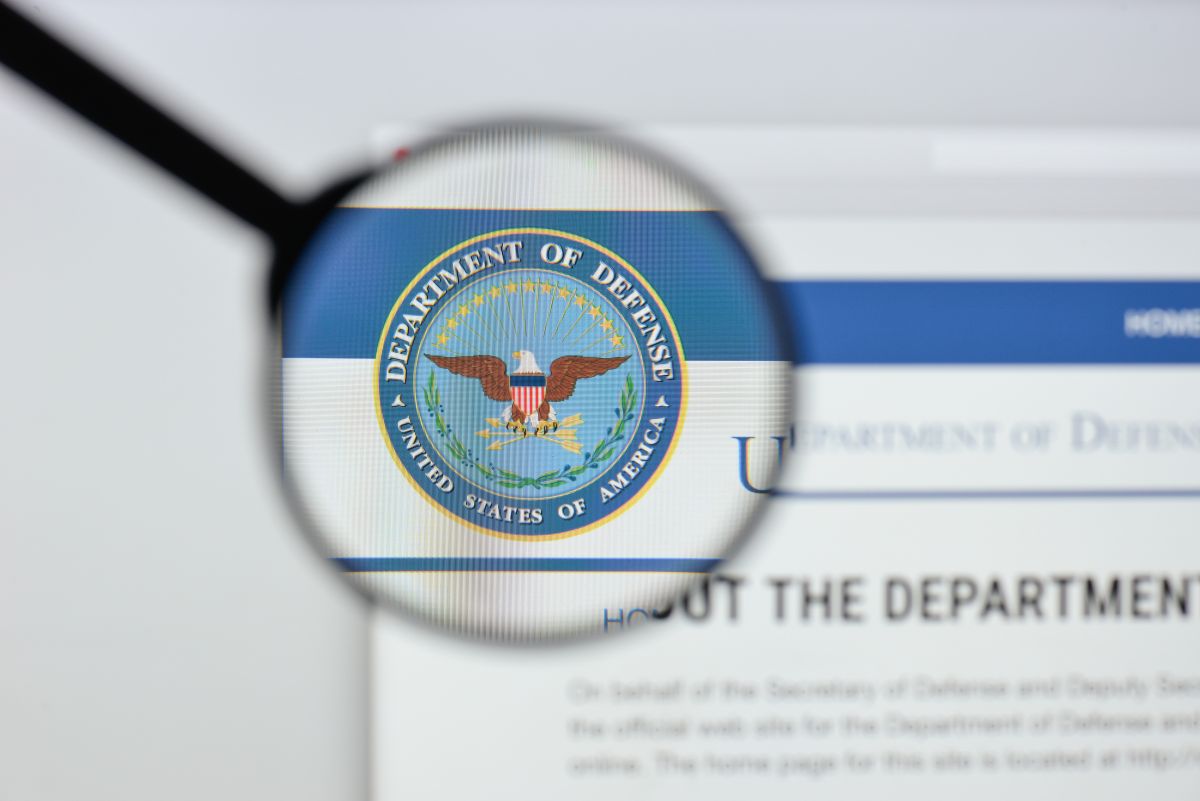 
The U.S. Department of Defense today announced the cancellation of the Joint Enterprise Defense Infrastructure (JEDI) contract awarded to Microsoft in 2019. The $10 billion contract, which was supposed to overhaul the DoD’s cloud infrastructure, will be replaced by the Joint Warfighter Cloud Capability (JWCC) contract instead.

JEDI was controversial from the start. The single-vendor contract was supposed to be awarded in 2018, but complaints about that process delayed the selection to 2019, and in 2020 a judge issued an injunction against Microsoft because Amazon claimed it lost the contract as a result of President Donald Trump’s bias against former CEO Jeff Bezos.

This back-and-forth prevented any progress from being made on the DoD’s cloud infrastructure. Not that you’d know it from today’s statement — the DoD instead said it “has determined that, due to evolving requirements, increased cloud conversancy, and industry advances, the JEDI Cloud contract no longer meets its needs.”

So now it’s moving on to the JWCC contract. The DoD said this contract will differ from its predecessor in that it’s “a multi-cloud/multi-vendor Indefinite Delivery-Indefinite Quantity (IDIQ) contract.” Rather than relying on a single provider (and therefore risking another legal battle) it will use multiple cloud services vendors.

It also seems like JWCC was intended to settle things between Microsoft, Amazon Web Services, and the DoD from the start. As the DoD explained in its statement:

“The Department intends to seek proposals from a limited number of sources, namely the Microsoft Corporation (Microsoft) and Amazon Web Services (AWS), as available market research indicates that these two vendors are the only Cloud Service Providers (CSPs) capable of meeting the Department’s requirements.”

It would be surprising if IBM, Oracle, and other cloud services providers allowed that claim to go uncontested, but at least for now it seems the DoD’s primary concern is appeasing Microsoft and Amazon Web Services so they can finally start work on a technological overhaul that was supposed to have been underway since 2018.

Microsoft expressed a similar sentiment in a blog post. “Because the security of the United States through the provision of critical technology upgrades is more important that any single contract,” it said, “we respect and accept DoD’s decision to move forward on a different path to secure mission-critical technology.”