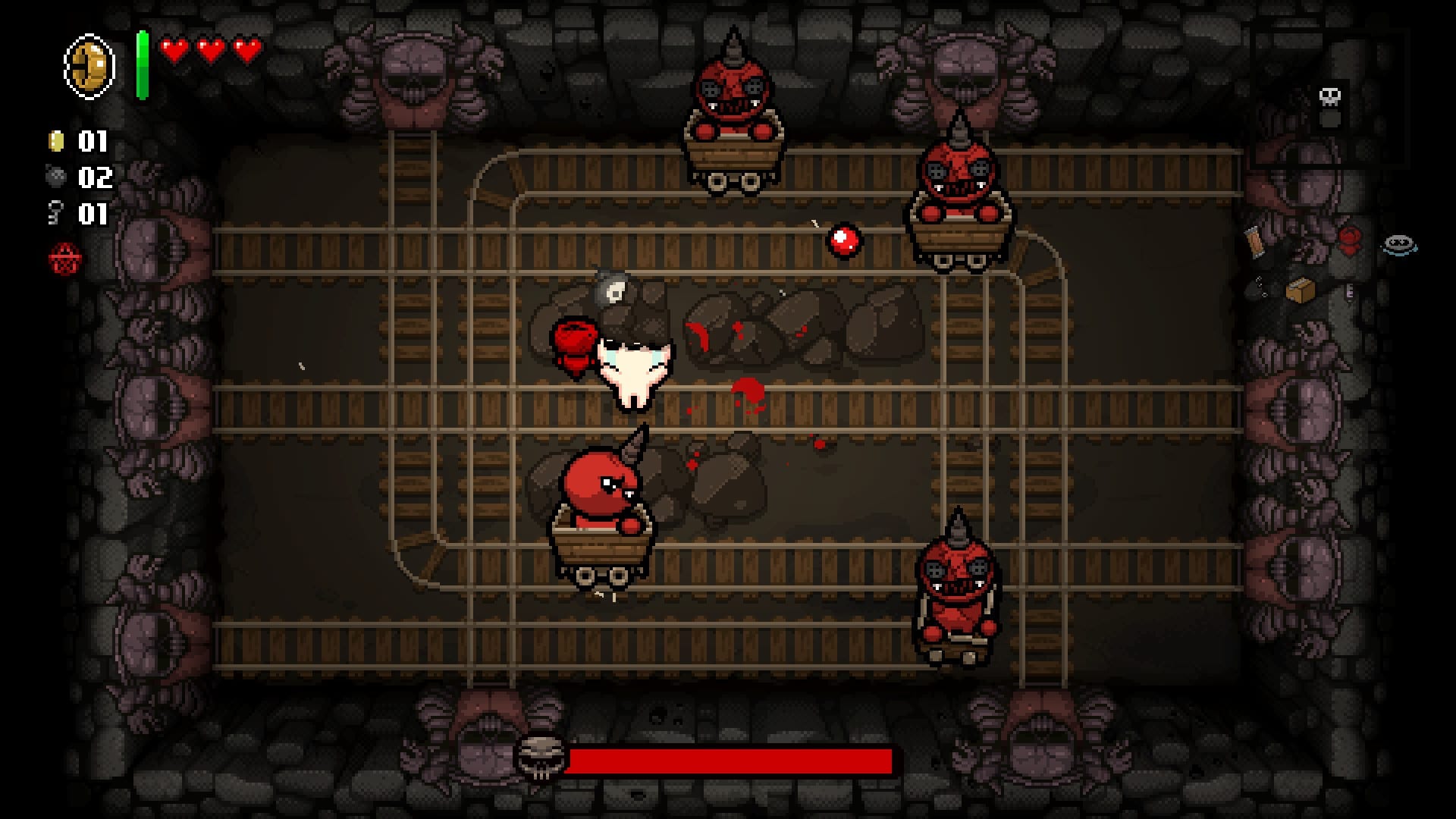 Modders have discovered native co-op code within The Binding of Isaac: Repentance, according to PCGamer.

The roguelike’s final expansion was announced back in 2018 and was delayed until March this year. The expansion’s release bought a surge of players back to the game, with concurrent Steam players surpassing previously set records. Upon finally receiving the game, modders discovered a native online co-op mode hidden within, which supports up to four players.

While online co-op was previously achievable through Steam’s Remote Play Together and by using Parsec, both solutions came with latency caveats. The expansion’s native code would provide a more reliable co-op experience, one that would serve as a true multiplayer experience.

In terms of getting the multiplayer mode up and running, results seem to be inconsistent. While some players seem to be running the code without issues, others are reporting temperamental results.

The mode apparently can suffer from connection issues and is also prone to crashing. There are tutorial videos online that can help with getting the co-op mode working, but players have speculated that the feature is likely officially coming in the future.

The original The Binding of Isaac was released ten years ago, way back in 2011. Therefore, you’d be forgiven for not realising that the game actually received a remake in 2014.

Since the remake’s release, the game has received three expansions, with Repentance being the final edition to the game. In order to play The Binding of Isaac: Repentance, you’ll need to buy the base game first. Luckily, Steam currently 35 per cent off the complete bundle, which includes the Rebirth and all three of the game’s expansions.

Hopefully, the game will receive an official multiplayer patch in the future. Until then, you can always use the co-op mode hidden within the game’s code. Alternatively, you can still use Steam’s Remote Play Together feature or the Parsec app.

Are you hoping to see proper co-op in The Binding of Isaac: Repentance? Let us know across our social media channels!