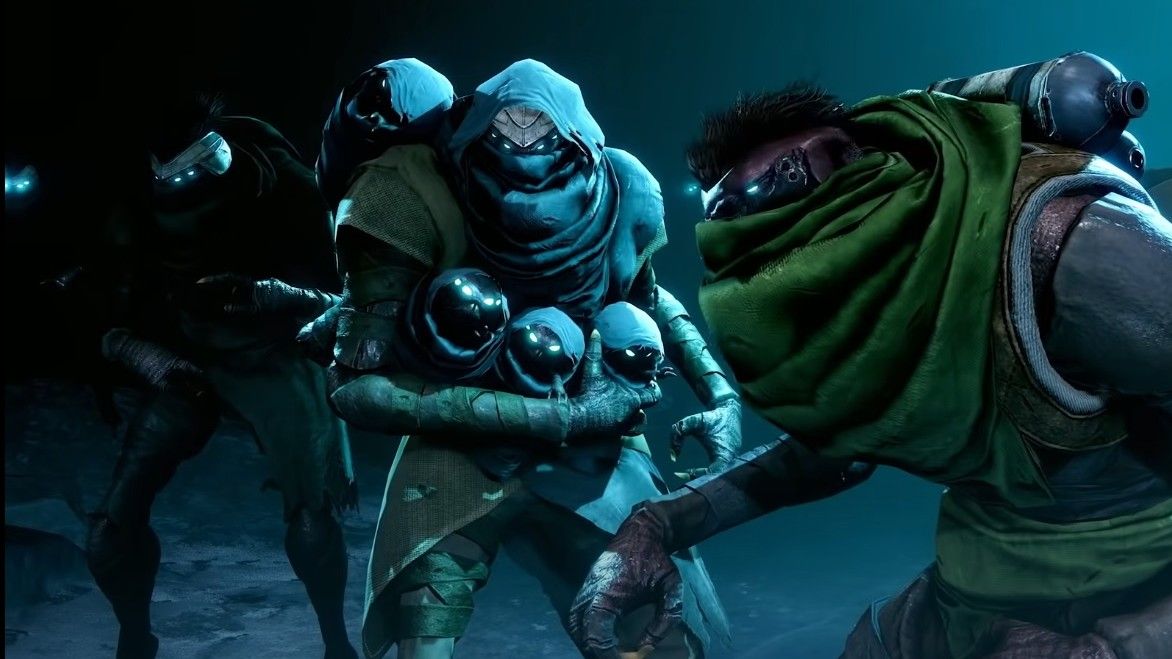 This week’s reveal video of Destiny 2’s Season of the Splicer contained a multitude of newsworthy moments, from a new six-player activity named Override to an exotic sidearm that fires freezing Stasis shots that definitely won’t have the PvP community swiping their keyboards aside in impotent fury. But there was one thing even the irascible Destiny 2 playerbase could universally agree on: holy spaceballs those baby Fallen are cuuuuuuuuute.

This realisation was swiftly and inevitably followed by many threads impeaching Bungie to make the Smollen—as Reddit dubbed the infant aliens—available to purchase in the form of plush toys. And lo, but days later, the prophecy has come to pass, because that’s literally how supply and demand works.

Sign up for email updates to be the first to know when the babies we’ve all Fallen for become available. https://t.co/Gye19ST8Fz pic.twitter.com/tfWI5Un4WdMay 7, 2021

Bungie’s tweet doesn’t provide either a projected timeline or cost for when the stuffed ET children will be available, but the Seattle studio has an extensive merch operation so I imagine they’ll be on a boat from somewhere far away before very long. Anyway, if you’re determined to own an orphan of endless interstellar conflict, here’s the sign-up page.

As for their in-game equivalents, I would not expect the Smollen to feature in much of Season of the Splicer beyond the cut-scene glimpse we’ve already seen. More’s the pity. Lore nerds may also feel compelled to point out that Fallen babies are actually called hatchlings according to the grimoire cards, but that’s much more boring so can be safely ignored.

Finally, I would also like to share the observation of my colleague Austin Wood of GamesRadar, who upon seeing the adorable triplets sent me the following message via Slack: “Easiest One for All proc of my life, m8.” I would call him a monster, but my in-game kill tracker is currently north of 2 million dead aliens, so… That’s a lot of little mauve orphans.

Season of the Splicer begins on Tuesday May 11, and I’ll probably be taking the afternoon off just to pore over all the new gizmos. The full trailer is below.