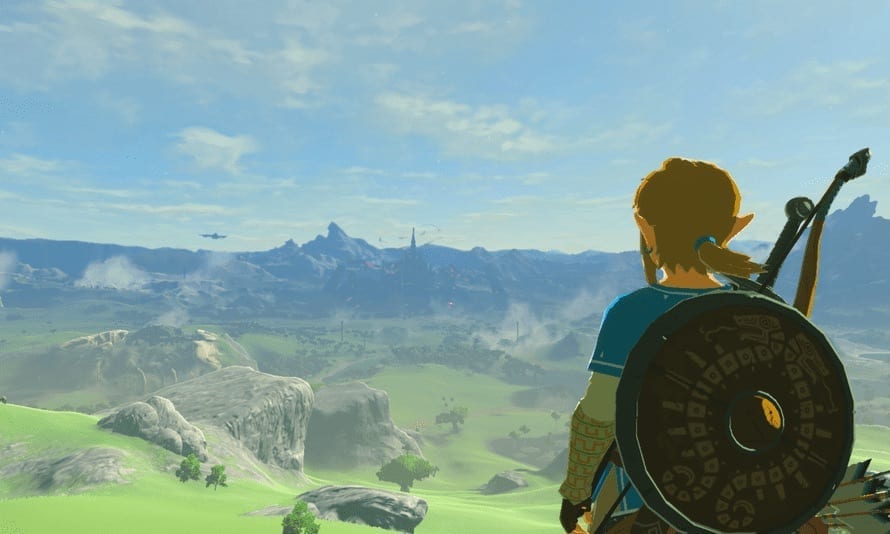 This Legend of Zelda: Breath of the Wild expansion is so impressive, it could be official (but it’s not).

The game may be a Nintendo Wii U and Nintendo Switch exclusive, but that hasn’t stopped some talented modders over the years from making Breath of the Wild playable on PC.

Only recently we saw an incredible mod for Breath of the Wild which boosts the visuals with an 8K resolution and even throws in ray-tracing for good measure.

However, the latest mod called “Second Wind” goes above and beyond what you might expect from the Breath of the Wild modding community.

Second Wind is a full expansion that has been developed which includes new story quests, abilities, NPCs, enemies, and boss fights.

It even includes overhauls of existing content from the base game such as shrines, abilities, the crafting systems, brand new shop items, and much more.

The expansion also fixes a number of reported bugs and makes various quality of life improvements. Check it out in the video below!

“Visit new areas; take on great challenges and more in a project that has had over 50 people contributing to it! In this video, you will see a brand-new shop system.

“It is pretty complex and took us many months to get working. Have you ever seen cooked items in a shop list? Now you can sell food items and specify the needed materials to make it,” reads the description in the video uploaded to YouTube.

According to the Second Wind wiki page, this community expansion also includes masks from the N64s Ocarina of Time and Majora’s Mask which gives Link new abilities.

Just like the base games and all of its mods on PC, the modded version of Breath of the Wild is an emulation of the Wii U version of the game.

According to the community that has worked on Second Wind, the expansion is about 60% complete and players are able to beta test the game via the modders Discord [via Kotaku].

Are you impressed with the Second Wind expansion?  If so, you can check out how to support its talented developers by visiting their Patreon page.