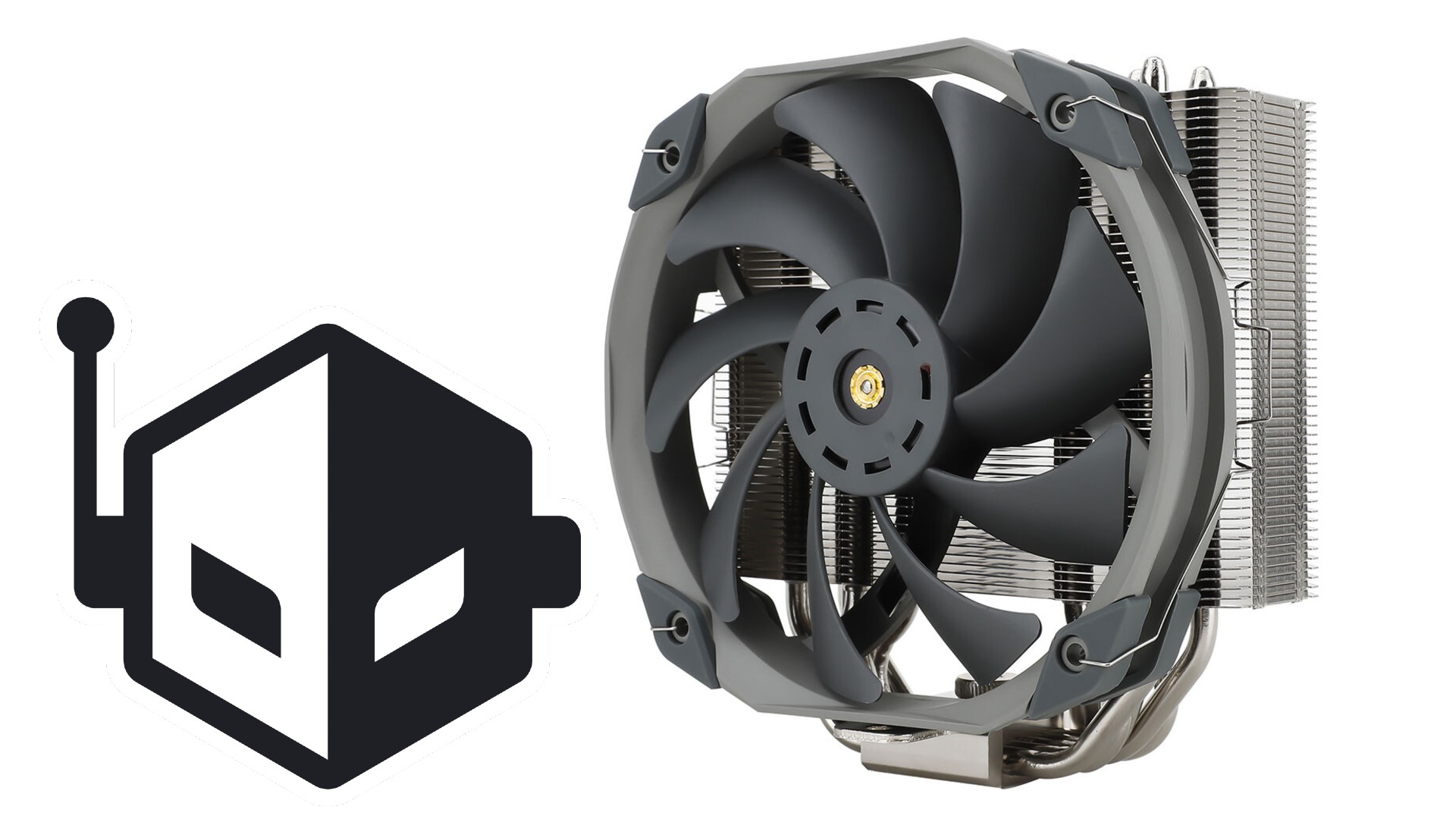 Thermalright has announced the TA140 EX CPU cooler that features a single tower design to offer a significantly more slender look. It utilizes the TL-D14X fan, which has a size of 140 mm, allowing for significantly higher airflow to the fin stacks. It looks to offer a wide range of compatibility with both Intel sockets and the AM4 socket, making it incredibly useful for nearly any PC build.

The TA140 EX CPU cooler features a gray color scheme and a conventional design, and its design features a single fin stack cooled by a single included fan. This allows for this CPU cooler to fit into much smaller PC cases, and the lack of RGB makes it perfect for a sleeper PC build.

The included fan is Thermalright’s TL-D14X fan, which has a size of 140 mm and offers some impressive features including, a maximum speed of 1,800 RPM, a maximum airflow of 95.5 CFM, all while making just 30.2 dBA of noise. The TL-D14X fan achieves this lower noise level by utilizing an S-FBD Bearing and its unique engineering of the fan blades. This fan’s high airflow and low noise make this CPU cooler perfect for recording setups, where making the least amount of noise possible is incredibly important.

The fin stack features a single tower design, keeping the CPU cooler much easier to install in smaller cases, and features five 6 mm-thick nickel-plated copper heat pipes connected to the base. This base features a mirror finish and is also nickel-plated to keep the overall design of the CPU tower consistent.

It is stated to feature support for both Intel sockets, including the LGA1200, LGA115x, LGA2066, and the AM4 socket for Ryzen processors. This wide range of compatibility allows the TA140 EX to be used in various builds and makes it invaluable for any PC builder.

Thermalright has yet to announce any pricing or availability information at the time of writing, although in its online store for China, it has already listed the TA140 EX. This listing doesn’t feature any additional information.