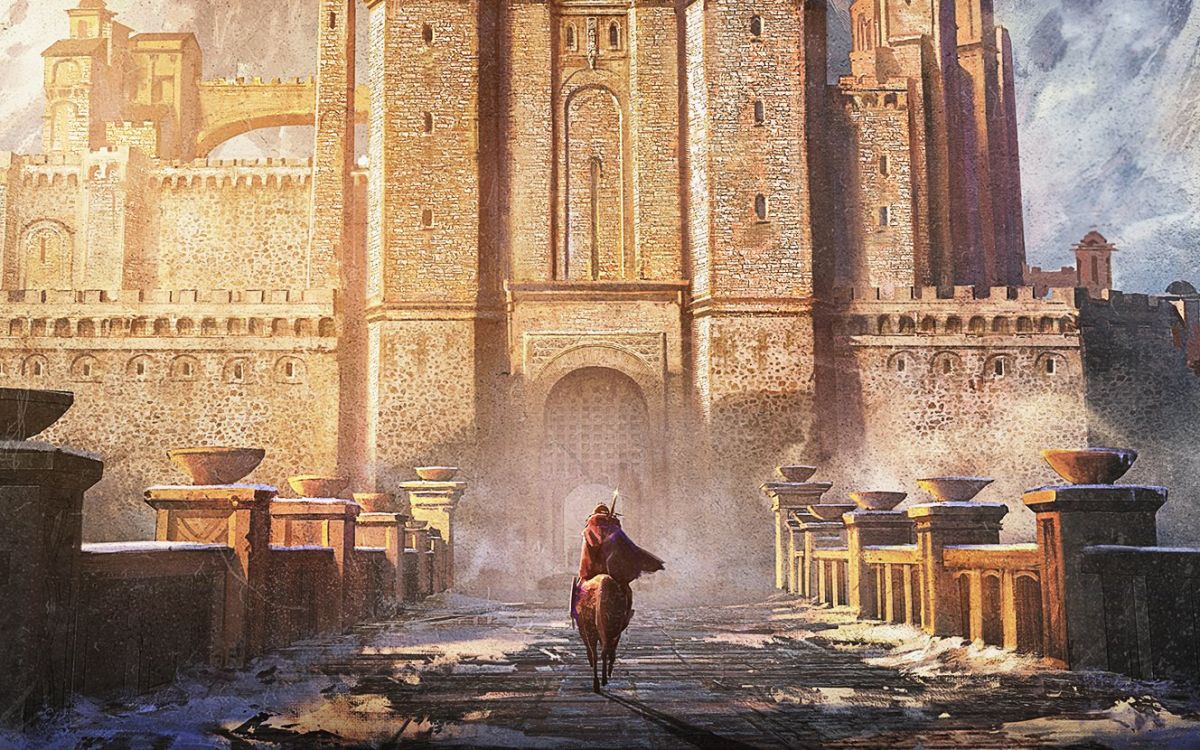 Season 2 of the live action Netflix Witcher show is coming in December, but before that, Netflix is releasing an anime movie called The Witcher: Nightmare of the Wolf in August. You can see the trailer for that above.

The movie focuses on Geralt’s witcher mentor, Vesemir, and the animation comes from Studio Mir, whose previous work includes The Legend of Korra and Dota: Dragon’s Blood.

While Dota: Dragon’s Blood’s didn’t excite us much, we’ve loved Netflix’s Castlevania anime series (from Frederator Studios, Powerhouse Animation, and others). The brief Nightmare of the Wolf trailer looks interesting enough, and the poster (below) is pretty sweet.

The Witcher: Nightmare of the Wolf will be available to stream on Netflix on August 23, 2021, which is a bit earlier than we expected, since we’ve heard so little about it.

Meanwhile, the Netflix Witcher show starring Henry Cavill will continue on December 17 with a new eight episode season. More on season 2 of The Witcher here, including the new trailer.