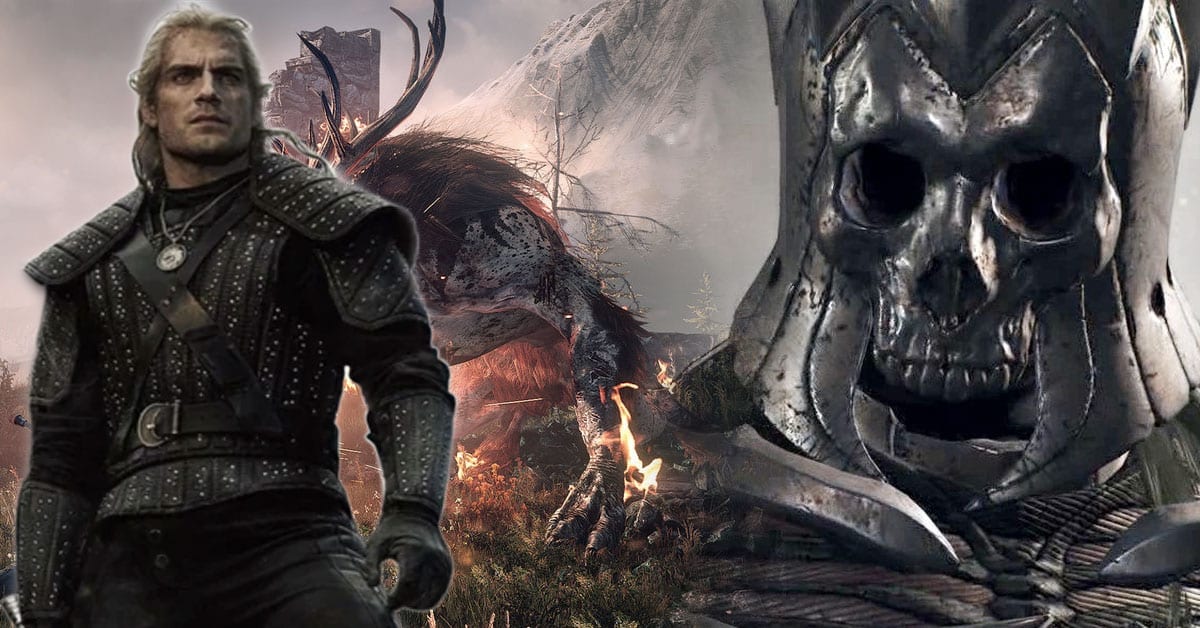 The Wild Hunt has been confirmed to feature in the second season of the Netflix series, The Witcher.

You will likely know of the Wild Hunt from 2015’s The Witcher 3: Wild Hunt, which was released for PC, PS4, Xbox One and later the Nintendo Switch.

The Wild Hunt were seen as the main villains in the classic video game, who brought with them a wealth of deep lore, mythology, and ultimately, fear to the residents of Skellige.

However, the Wild Hunt were in fact a group of Aen Elle Elves from Tir ná Lia, the capital of the world Aen Elle, led by Eredin Bréacc Glas, a general of the hunting group who is also known as the King of the Wild Hunt.

While I’m not overly familiar with The Witcher novels from author Andrzej Sapkowski, I am at least somewhat familiar with the third video game and in that, the Wild Hunt would capture powerful folk from other worlds with the intentions of using them as slaves.

In The Witcher 3: Wild Hunt, this group of slavers set their sights on to Ciri, and they would relentlessly hunt her down.

So the recent confirmation that the Wild Hunt are to feature in season two of Netflix series The Witcher is a huge deal for fans of the novels and the video games.

The news was revealed by Redanian Intelligence, a website dedicated to all things related to The Witcher. News of the Wild Hunt announcement was confirmed on Twitter.

“Update: We can confirm that the Wild Hunt will indeed be seen in The Witcher S2.  And we have a few more pictures!” said Redanian Intelligence.

The page also shared loads of on-set photos of the Wild Hunt looking menacing on a sunny beach, which is well worth checking out.

Details on how frequently we might see the Wild Hunt in season two remain to be seen, however I’d be shocked if they don’t play a big role in the series.

Are you excited to learn that the Wild Hunt will feature in season two of the Netflix hit? Let us know across our social media channels.