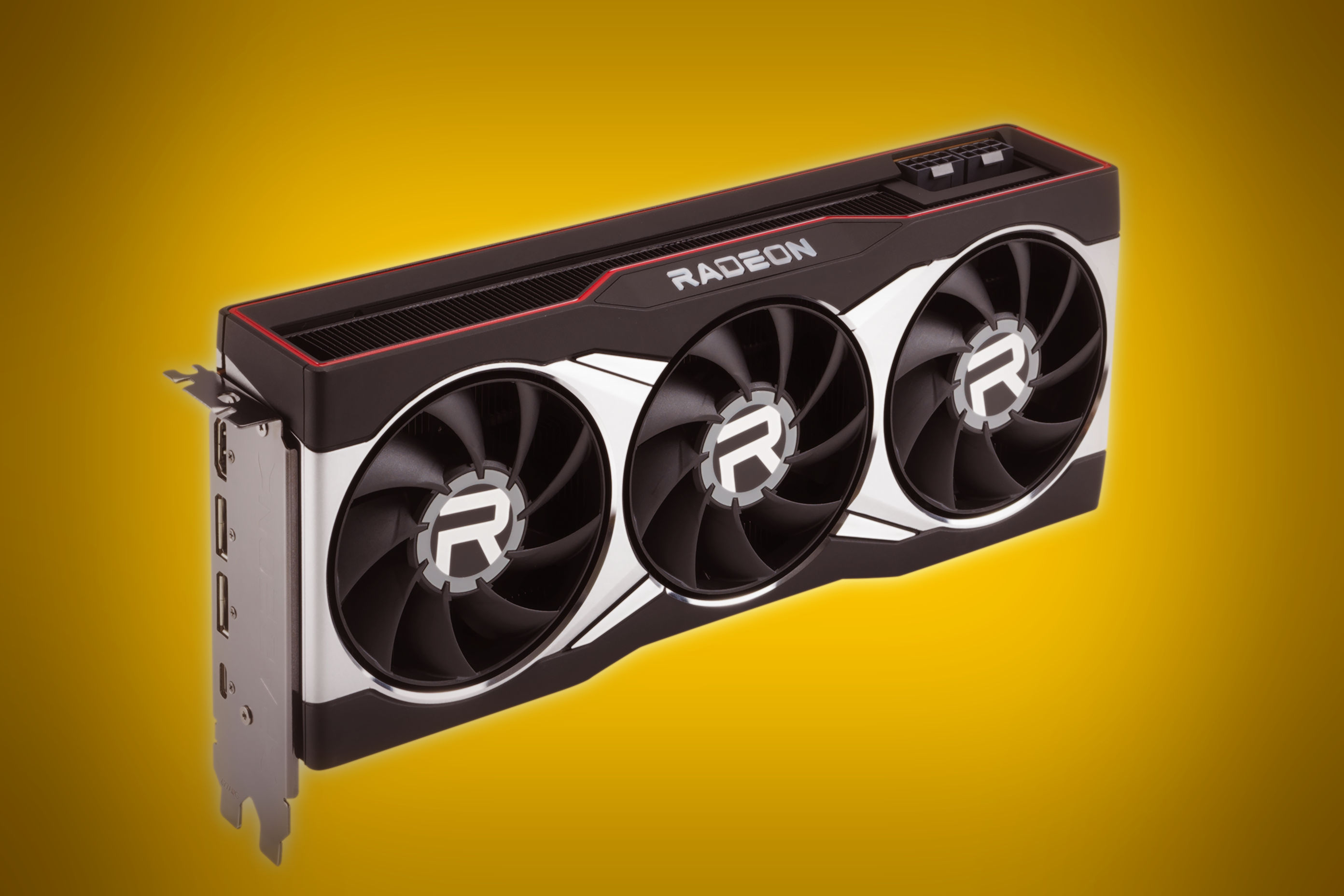 Tomorrow AMD is set to launch its Radeon RX 6900 XT graphics card, the high-end flagship model of the Big Navi series. What tends to be a common problem with full-fat GPU releases is a very low stock at launch. This launch should be no exception, in fact, it should be even worse.

The demand for high-end GPUs has significantly outstripped the supply for both AMD and NVIDIA this year. For the first time, both manufacturers are competing in high-end space, the launches happen almost simultaneously at the same time as we have numerous highly anticipated game releases, and all that happens to be during a pandemic.

So far AMD has not lived to its promise to avoid paper launches. The supply of the custom Radeon RX 6800 series which launched a week after reference models were so bad that most retailers did not even bother offering the cards for sale on their websites.

Meanwhile, as we approach another Radeon launch, the biggest PC hardware retailer in Switzerland, Digitec, revealed that the company expects a shipment of a total of 35 Radeon RX 6900 XT graphics cards at launch. The number of cards is so low that Digitec decided to make a… lottery. Customers who wish to participate are asked to make an account and press a special button that will be displayed on each product page starting from tomorrow. The lucky winners, who still have to pay 999 USD for their cards, will be selected within a week:

Today, December 4th, we learned that we will be receiving 35 AMD RX 6900 XTs in a reference design. Delivery dates are currently still unknown. Just as with the AMD Radeon 6800, there won’t be enough cards to go around.
— Yannick Cejka, Digitec.ch

Switzerland is one of the wealthiest countries in Europe, thus the demand for top-tier Radeon graphics cards will certainly be high. It is unclear how many units will be shipped to other countries and other retailers. In any case, have your wallet ready for tomorrow at 15:00 Central European Time.