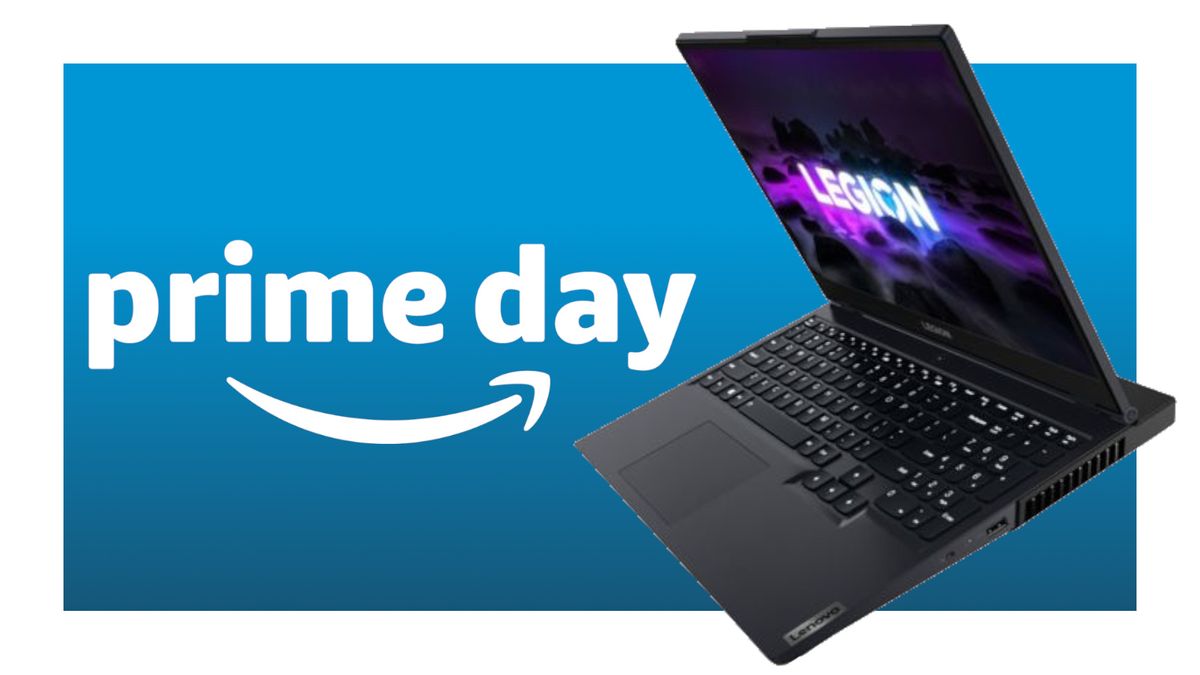 Amazon’s Prime Day sales event isn’t just confined to Amazon’s own website—many other retail stores run their own discounts simultaneously. In fact, many of the same discounts available on Amazon right now are mirrored across other stores. Even if you’re not an Amazon Prime member, you can still upgrade your PC setup on the cheap right now.

In this roundup, we’ve compiled the best deals on PC gaming-related items (no Instant Pot here) from non-Amazon stores. No matter if you don’t want to pony up $99/year for Prime, or just don’t want to give Jeff Bezos more money, here’s all the good stuff you can get from other retailers right now.

Alienware Aurora R10 | Ryzen 7 5800 | RTX 2060 Super | $1,499.99 at Dell (save $370)
Were graphics cards more plentiful it would be tough to recommend a $1,500 gaming PC with just an RTX 2060 Super inside it, but that is the only weak point in this otherwise excellent setup. The eight-core, 16-thread Ryzen is a great chip, and the 32GB DDR4-3200 RAM paired with the 1TB NVMe SSD makes this a quality productivity machine. You’ll want a new GPU sooner rather than later, but everything else is good for a long while.View Deal

Samsung T350 Series | 24-inch | 75Hz | 1080p | FreeSync | $109.99 at Best Buy (save $40)
Chasing a secondary monitor for your home setup, but don’t want to pay through the nose? Or maybe you just need to replace that rubbish 1080p TN screen you’ve been putting up with for years. This Samsung IPS screen has a 75Hz refresh, which genuinely feels slicker than the standard 60Hz and comes with AMD’s frame-syncing tech-supported out of the box.View Deal

Razer Kiyo Pro Webcam | $159.99 at Best Buy (save $40)
Razer’s high-end webcam with a wide-angle lens and impressive light sensor is $40 off right now at Best Buy. That doesn’t quite match the $48 off discount currently available at Amazon, but it’s close.View Deal

Razer Basilisk X Wireless Mouse | $34.99 at Best Buy ($25 off)
This is one of the cheapest gaming mice around with low-latency wireless support, and you still get a 16K DPI optical sensor and excellent battery life. It also has Bluetooth as an option, so you can use it easily with any PC (and most tablets) when you’re not gaming.View Deal

Logitech G305 Lightspeed Wireless Mouse | $29.99 at Best Buy (save $20)
This gaming mouse is even cheaper, and still supports low-latency wireless, but it has a slightly worse sensor than the above-linked Razer model. Still a good deal, though.
View Deal

Razer Battle Bundle | $69.99 at Best Buy (save $81)
This hardware bundle from Razer includes a BlackShark V2 X gaming headset, a Gigantus V2 textured mouse pad, and DeathAdder V2 wired gaming mouse. It’s a great way to pick up must-have accessories for a new PC (or replace your old stuff) at a discount.View Deal