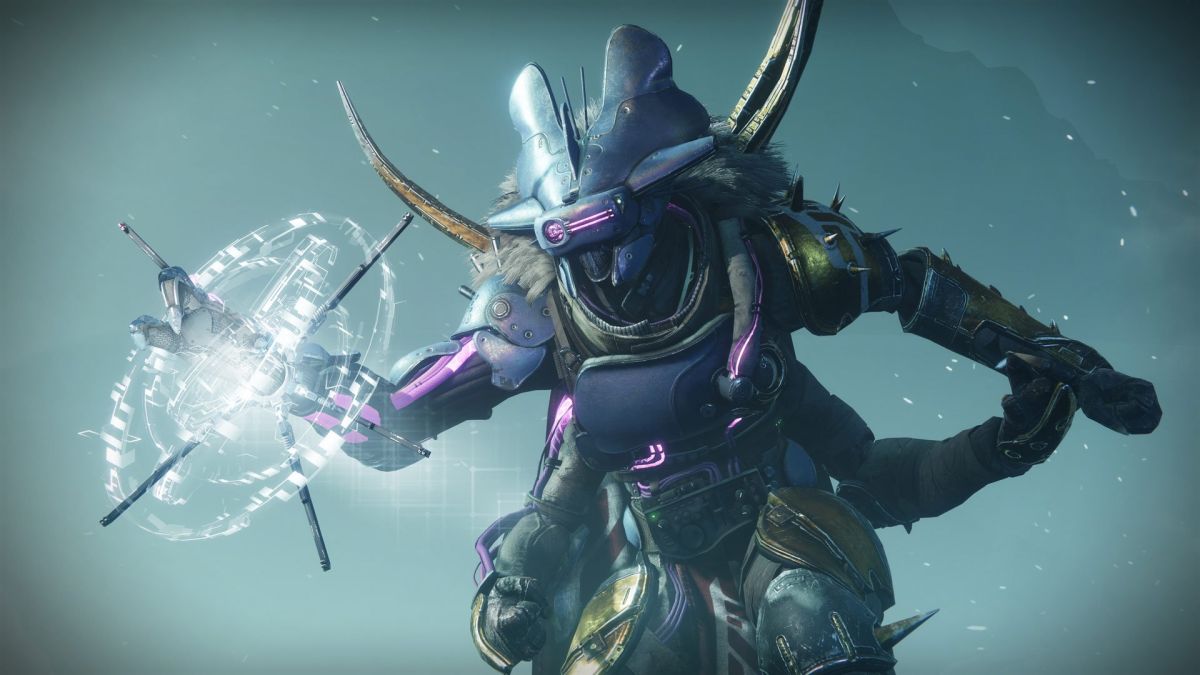 
Destiny 2’s Season of the Splicer is here, and with it, a new Vex offensive has plunged the Last City into perpetual darkness. To counter this latest threat, Guardians must team up with Mithrax—the Fallen leader of the recently formed House of Light—and invade the synthwave halls of the Vex’s network.

On top of the ongoing story, that will see Mithrax’s band of Fallen refugees—and their babies—adjust to life in the city, Season of the Splicer is packed full of the usual Destiny 2 attractions: new weapons, new mods and new Exotic loot to chase. To help get you ready for the new season, we’ll show you Splicer’s new six-player activity, and demo its new Exotic weapon—the second Stasis weapon to be added to the game. We’ll also delve into the best mods from the new seasonal artefact, and highlight some of the new and improved weapon perks that players should be chasing.

Your host for on this whirlwind tour is Tefty, one of the founding members of the popular Destiny Community Podcast. Keep an eye out later this week for our round-up of the best guns to horde in Season of the Splicer.

PC Gamer created this content as part of a paid partnership with Bungie. All Destiny 2 content on this site—including this article—was created independent of Bungie, and solely reflects the editorial opinion of PC Gamer.