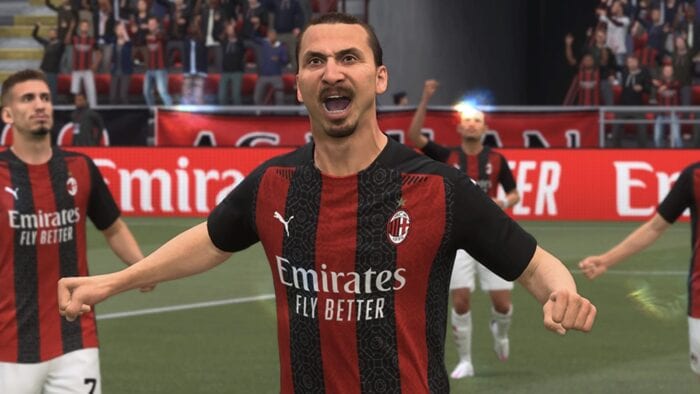 “Super League” football clubs will be apparently removed from future FIFA games like FIFA 22, according to Madrid Zone on Twitter.

What Is The “Super League”?

The rumours follow recent news that a breakaway European football “Super League” is to be created, featuring teams like Manchester United, Liverpool, Arsenal, Chelsea, Tottenham Hotspur and Manchester City. England’s so-called “big six” will join various other European teams as part of the controversial league, which fans believe could change the sport forever. In response to the move, the teams will apparently be removed from future FIFA video games, starting with FIFA 21:

“Super League clubs will reportedly be out of the FIFA video game franchise, starting from FIFA 22. #rmalive”

In a recent statement, FIFA “strongly disapproved” of the Super League while also stating that clubs cannot be “half in, half out”. In other words, it sounds like football clubs will have to decide between associating with FIFA and being part of their own new Super League.

Of course, FIFA’s decision to remove teams from its games is currently just a rumour. Therefore, it’s best to treat the information the same way as any rumour for now. Pinch of salt!

That being said, it’ll be interesting to see what impact the Super League will have on gaming. The FIFA video game series is hugely popular. So that means it could have an impact on the video game industry as a whole. If FIFA does remove various clubs from the game, could we see an EA competitor rise to the challenge, creating a video game specifically for Super League teams?

Who knows, perhaps Konami’s PES is about to become a fierce FIFA competitor. PES 2022 is switching from Konami’s Fox Engine to Unreal Engine. So perhaps the next instalment could be a new start for the FIFA alternative?