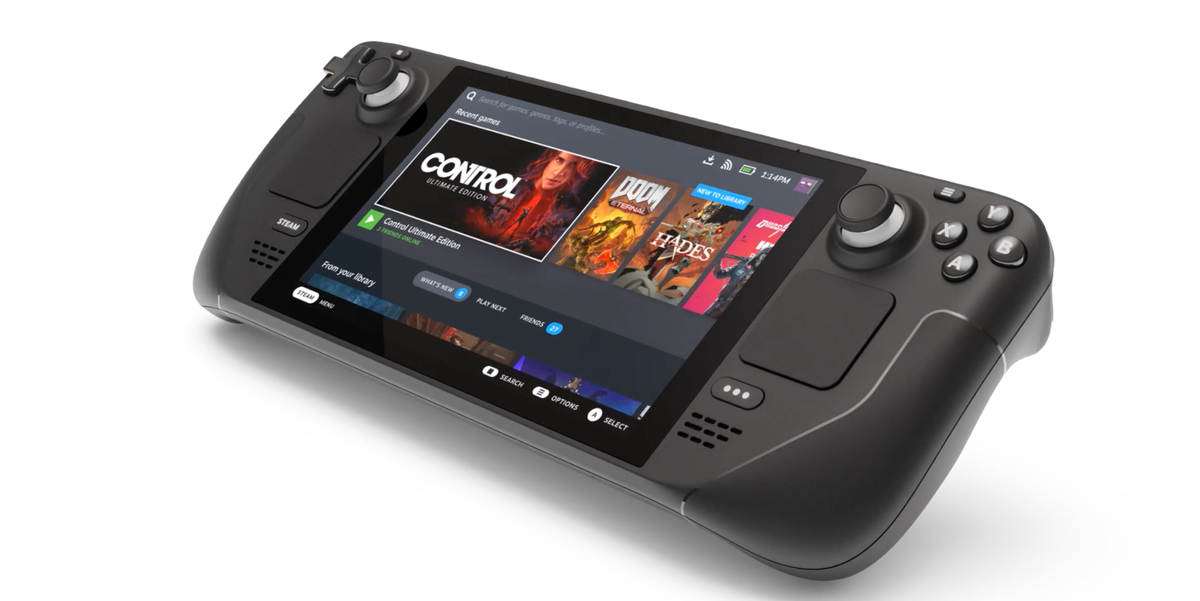 Valve’s Steam Deck has already caused quite a commotion in the gaming world. Right now scalpers are selling reservations far past the RRP and official delivery dates are reaching far into 2022. But there is one ray of hope via a Reddit thread that indicates that it may be possible to upgrade the M.2 2230 SSD.

Valve’s Steam Deck uses a socketed M.2 2230 SSD, which could potentially be upgraded to a higher-capacity version. The M.2 2230 socket is obviously present on the 256GB and 512GB models, and an update to the tech specs states that it will be present, but unpopulated on the lower cost eMMC model. This could mean that eMMC owners may be able to add faster internal storage at a reduced cost. While M.2 2230 drives are not particularly widespread, they can be bought from online retailers, but they do come at a considerable cost.

The Reddit thread shows an alleged email conversation between midnight_watch and Valve co-founder Gabe Newell, which appears to have triggered an update of the official specifications.

There are various reasons why something is not supposed to be user replaceable: hardware (accessibility, custom SSD, an off-the-shelf SSD with very specific thermals, etc.) and software (the OS is located on the pre-installed SSD, so one needs to migrate the OS to a new drive, which may not be possible depending on the location and connection of the SSD). In any case, Valve warns that it is not going to be easy (if possible at all) to replace the internal drive.

Getting Valve’s shiny new Steam Deck ahead of others by pre-ordering it seems like a good idea for a core mobile and PC gamer. Yet, it looks like those who have pre-ordered top-of-the-range 512GB version of Valve’s portable game console will have to wait till Q3 2022 in a bid to get their unit.

Users from the U.K. who had pre-ordered the top-of-the-range 512GB model have now been notified that they are set to get their units only in Q2 2022 (which stats in April), not in time for the 2021 Holiday Season.

For now we must wait until the hardware arrives and the teardowns begin.