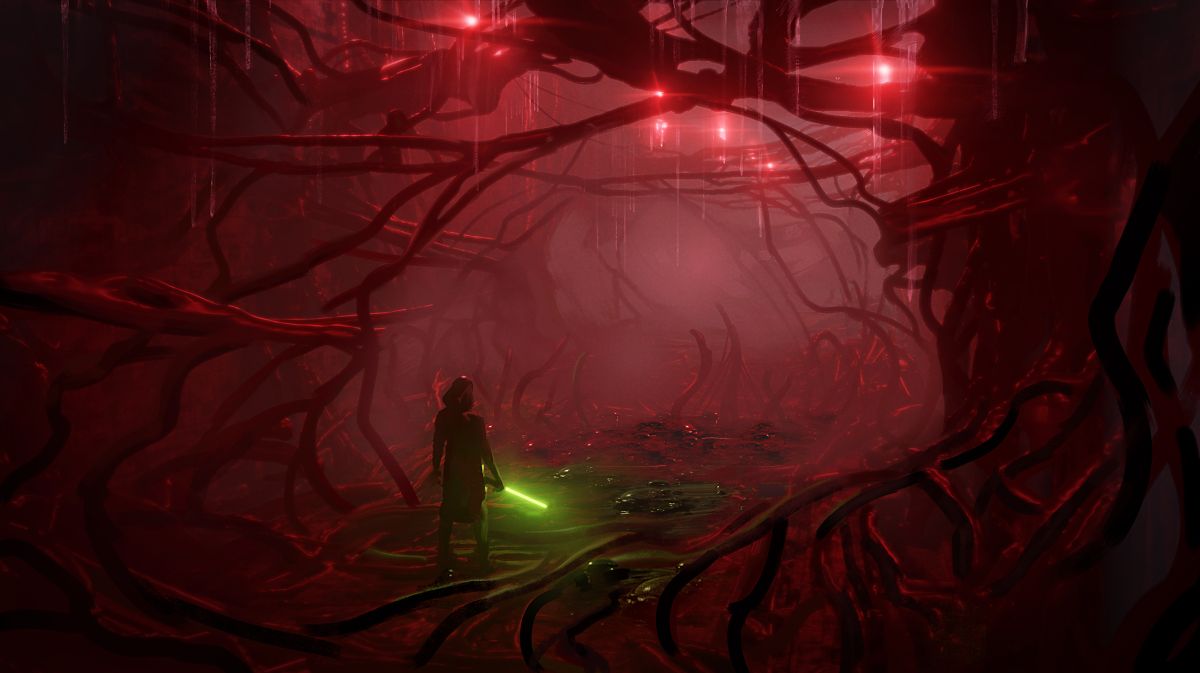 Star Wars: The Old Republic will soon mark ten years since release: a period over which this excellent MMO has gone from strength to strength. Bioware Austin has announced that to mark the occasion the game will receive its next major expansion, named Legacy of the Sith. It will be free to subscribers and launch later this year. The game originally released on December 20, 2011, so expect it around the same time.

Legacy of the Sith will see players “on a military campaign to secure a vital planet for their faction as they uncover the ultimate plan of the renegade Sith, Darth Malgus.” This cheery chap has long been a part of the Old Republic’s storyline (here’s the wiki entry), and it looks like reports of his death have been greatly exaggerated.

This storyline will be playable solo or in multiplayer, and will also have “the toughest challenges yet” that the game has seen for groups. These co-op missions include “a Flashpoint set in a mountaintop tomb on the remote planet Elom, as well as an Operation in the remains of a deep space research station.”

The expansion will also introduce a major new feature dubbed ‘Combat Styles’, which will allow players to choose a specific class story and combine it with ability sets “from other related tech or force wielding classes.” I’m not ashamed to say that the blurb for this actually got me thinking about reinstalling the game: “Play as a Trooper wielding a Sniper Rifle, or a Sith Inquisitor with a lightsaber in each hand, or even secretly use Dark Side powers while posing as a member of the Jedi Order. Loadouts will increase your ability to customize, allowing you to swap between playstyles and gear with a click.”

As well as the big changes, a bunch of quality-of-life improvements are promised. There’ll be an overhaul of the character creation system, updates to the “itemisation and loadout experience” which sounds nice, streamlining of existing class designs, an increase in the level cap (currently 75) to 80.

Bioware Austin is understandably bullish about the future for The Old Republic, and why not: it promises to continue into 2022 with regular story updates, a revamp of the PvP system, more UI updates, “more Galactic Seasons, a new Flashpoint, new locations, tech modernization, visual improvements, and maybe even a few more surprises!” The Force is… no, I can’t do it. But this looks pretty awesome.