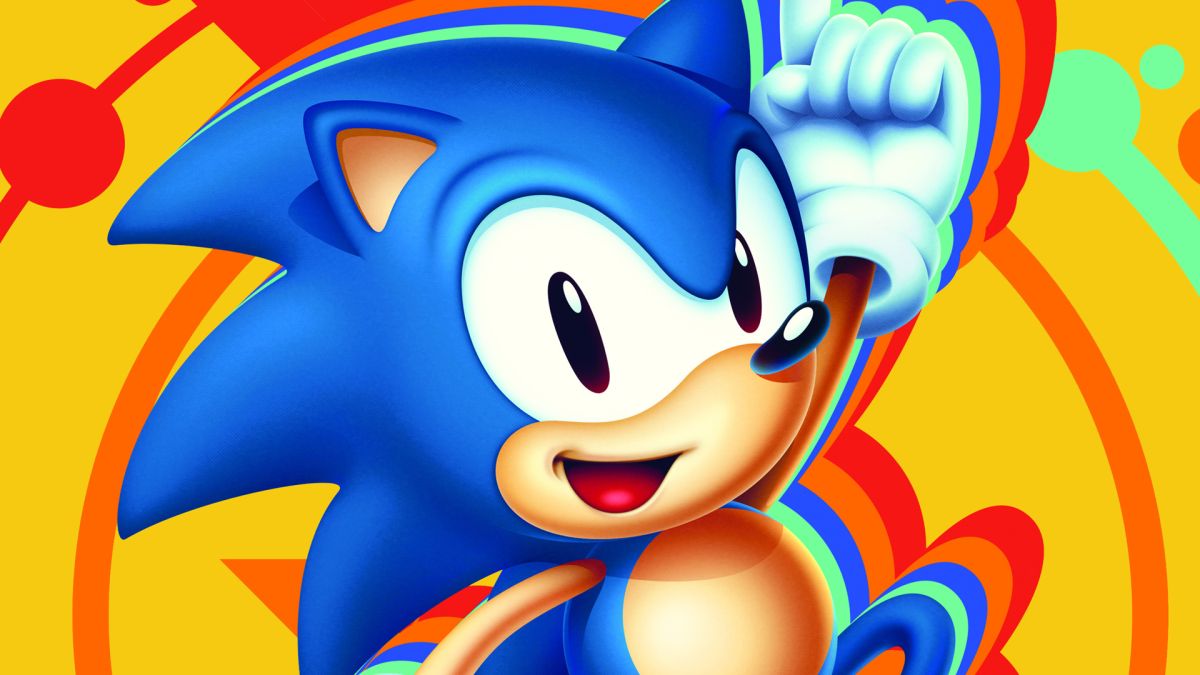 
The Epic Games Store is giving away two games this week, and both of them are all about going fast: The arcade racing game Horizon Chase Turbo, and Sonic Mania, an old-school platformer starring a blue hedgehog who runs real good.

Horizon Chase Turbo is “a tribute to classic arcade racers” that trades realism for speed and a 16-bit-inspired visual style. It offers 111 tracks and 48 cities to race through, 33 unlockable cars, and 12 different cups to compete for. If multiplayer is more your thing, it supports local split-screen racing for up to four and an “Online Competitive Ghost Mode” with friends and global leaderboards.

Sonic Mania is a retro-speedster in its own right, with familiar 2D gameplay brought into the modern era in an all-new adventure featuring new bosses and highly-detailed levels. We called it “the best Sonic game in years” in our 82% review: “A breakneck platformer that uses classic Sonic as a foundation for something fresh and exciting.”

Horizon Chase Turbo and Sonic Mania are free until July 1. Next week’s giveaway is The Spectrum Retreat, a near-future narrative-driven first-person puzzle game set within the walls of The Penrose Hotel, “peaceful yet unsettling refuge from the outside world.”