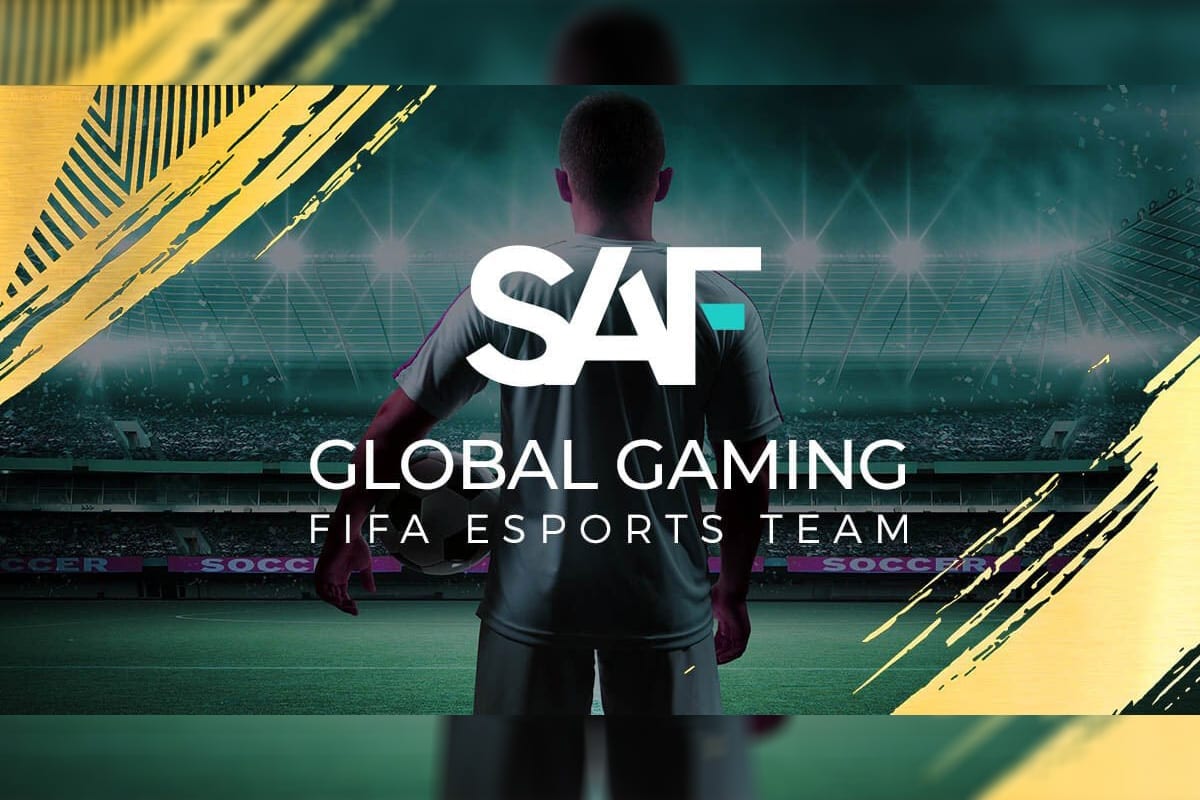 Who Is Joining SAF Global Gaming?

“I am delighted to announce our esports academy team; it has been something we have planned to do since I joined SAF over 18 months ago.

Having spoken to Tommy and his family about our intentions for the academy, we have found a player that matches our ethos, and we are delighted to be able to work with the next generation of FIFA players”.

Why Is This Good News?

Firstly, the new esports initiative aims to identify young FIFA players and develop their skills for future FSG events. SAF Global Gaming hopes to take a similar approach to that of a traditional sports club by creating a regime that will identify and improve the player’s esports skills.

Furthermore, SAF’s partnership manager, Craig Winfield, commented on the announcement. He highlighted the academy’s importance within the FIFA esports scene:

“As more brands look to enter the esports space, we feel that it’s vital for our players to understand the importance of creating their own brand within SAF and the wider FIFA esports ecosystem. The SAF Academy will be an important part of our organisation’s ability to create esports stars of the future”.