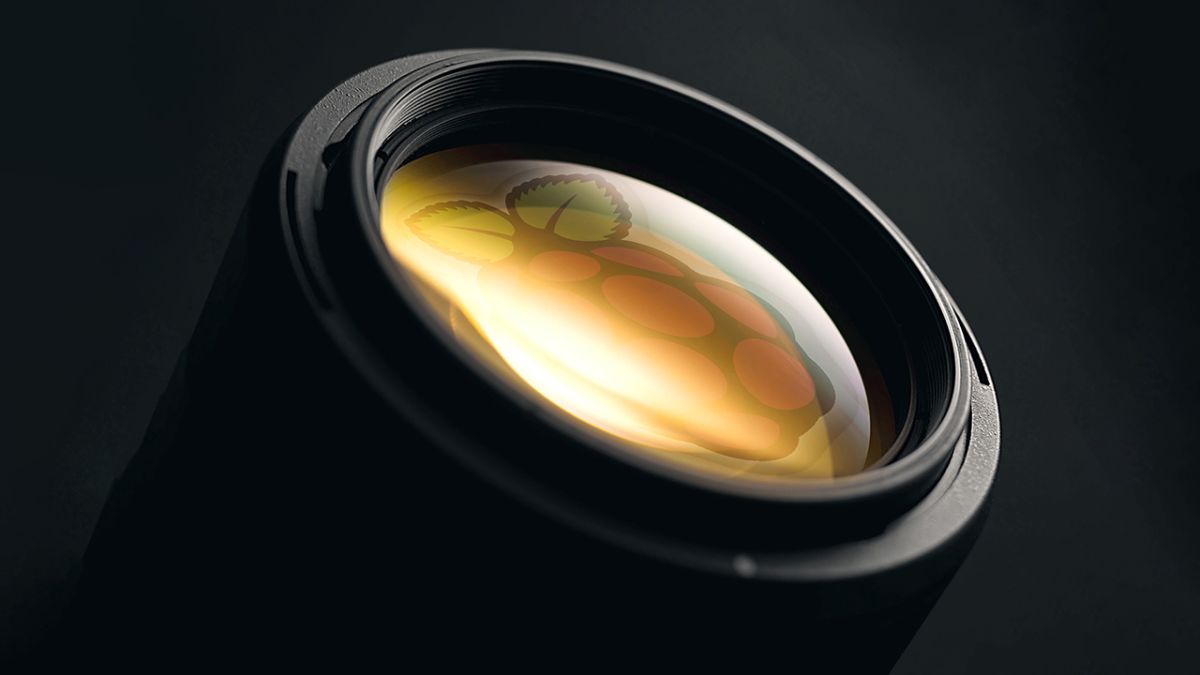 One of the best photography-related April Fools of recent years was the RE35. It purported to be a 35mm film canister from which you could withdraw a digital sensor, which would allow you to snap pictures up to 12MP from your favorite old manual film SLR. It wasn’t real of course, as the website now admits, but a brilliant idea from maker befinitiv, and spotted by Hackaday, makes this now a reality thanks to the Raspberry Pi Zero W and camera.

The build takes advantage of the diminutive size of the Raspberry Pi Zero W and the ZeroCam camera module designed specifically for the Raspberry Pi Zero. A 3D-printed case sits where the film would go, supporting the Zero, and the camera module, with its lens removed, is positioned exactly in the center of the film window, effectively taking a photo of the back of the lens. It can even shoot and stream video over Wi-Fi.

Photos are stored on the Raspberry Pi Zero’s Micro SD card. Power is provided via a battery and boost converter that sits within the bulge of where the film once coiled. Using what appears to be a 50mm lens, the image is of a decent quality but very highly magnified, so using an ultrawide lens for your camera or a wide-angle Zero camera module is advised.

The shutter release button of the camera doesn’t actually take a picture, and the shutter of the camera will need to be open at all times. Befinitiv controls the Pi camera using his laptop in the video he made about the project.

An interesting make, if not a perfectly practical one. The idea of bringing a retro camera back to life as a webcam or security camera, however, is an interesting one.