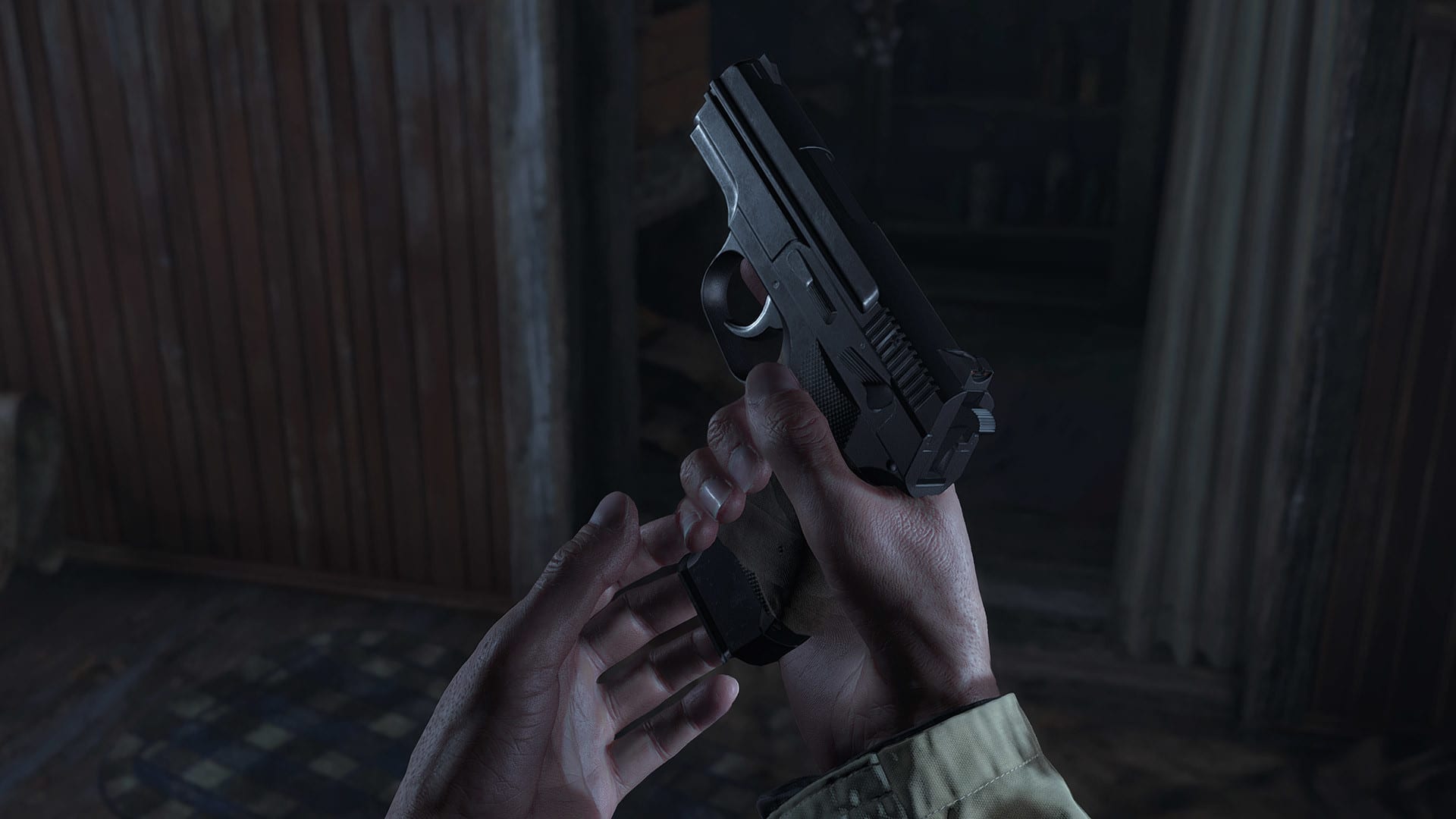 New details have been revealed in regards to the crafting system of Resident Evil Village, and it seems we’ll be hunting animals!

The details were revealed in the latest exclusive Game Informer coverage, where it was explained how hunting and acquiring certain items can enhance Ethan Winters’s strength and abilities.

As revealed this week the map of Resident Evil Village is quite a sizable one with each area represented by one of the four main houses/families.

I would assume that each area may also have different enemy encounters and challenges to face unique to a family. However, almost one constant across the map will be the resources you’ll be able to gather.

While much of the exclusive details will be locked behind the latest issue of the Game Informer magazine, Twitter user AestheticGamer1 shared some of the information.

One particular piece of standout news was in regards to the crafting system of Resident Evil Village. Other than enemies, throughout the map, you’ll encounter chickens, pigs, fish, and horses.

If you kill certain enemies and take the resources to the Duke (RE Village’s take on the RE4 merchant), you’ll be able to craft items to give Ethan buffs, some of which will be permanent.

However, some of the crafting details were also shared in a video uploaded to the Game Informer YouTube channel, so you can also check that out for yourself below.

In related Resident Evil news, it has been reported that RE Village will act as the middle installment to a trilogy, with Resident Evil 9 being the conclusion of Ethan’s story.

If you’ve not pre-ordered a copy of Resident Evil Village yet, you can reserve your copy at the GameByte Shop and you’ll even bag yourself a snazzy Lenticular Sleeve!