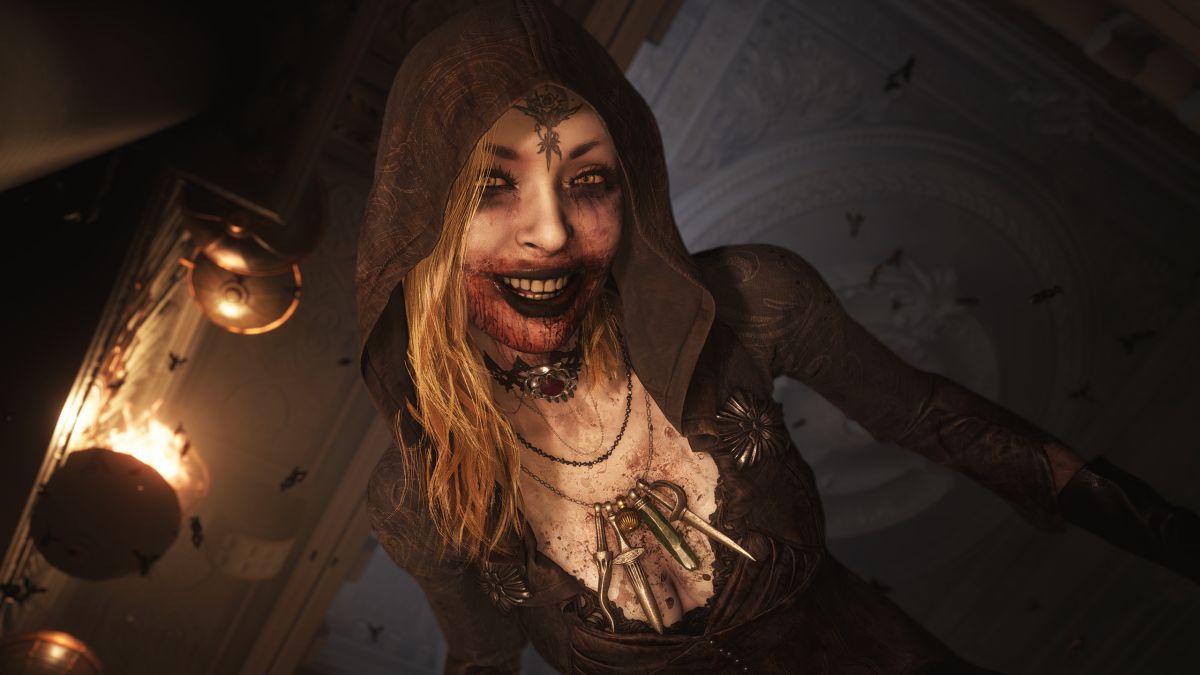 
Resident Evil Village had a damn good release on PC, breaking 100,000 concurrent players on launch and setting a record for the series.

Resident Evil Village has been having a big moment on Twitch, too. There were 658,703 viewers for the game across the platform on Friday, and as of writing is still sitting pretty with a 275,569 viewer peak for the last 24 hours.

SteamDB is showing Village as one of the top 15 games being played right now, only beaten out by unsurprising performers like Rust, Rainbow Six Siege, and Grand Theft Auto 5.

It’s unsurprising to see Village performing so well with the likes of Lady Dimitrescu proving that we’ve all probably been in a pandemic for a little too long. Aside from tall vampire women, it’s a genuinely frightening experience. Andy gave it an 85 in our review, calling it “the scariest Resident Evil yet.”