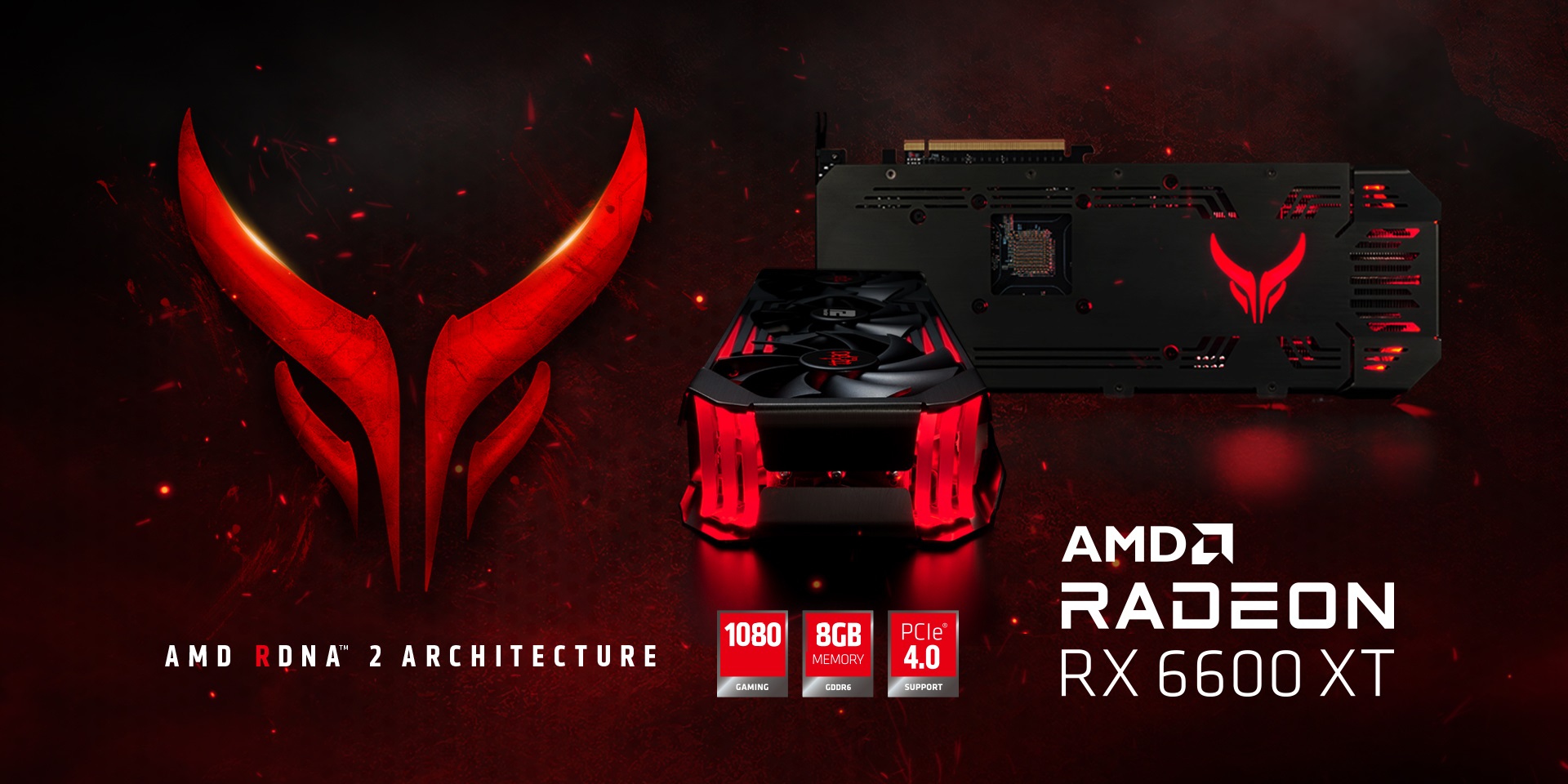 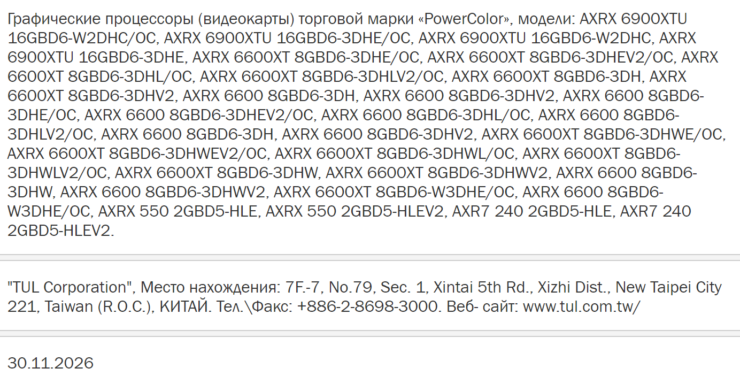 PowerColor’s Red Devil, Hellhound and Fighter series recently appeared in some New Zealand retailers, which are also included in the filing for both Radeon RX 6600 series. VideoCardz also suggests that due to the filing, the Hellhound model will be available in white, and that the non-XT models will come in with eight gigabytes of memory instead of four gigabytes from previous models.

It is currently suggested that there will be a July 30th release date, with an August 11th availability,  for the AMD Radeon RX 6600 XT. This new model will feature a Navi 23 GPU to arrange competition with NVIDIAs GeForce RTX 3060 GPUs. While it is unsure the actual cost of the line, it is set to be under $400.

About PowerColor’s line of graphics cards

PowerColor graphics cards won at least 10 awards every month in 2004 from the worlds most respected IT media and organizations. Furthermore, several PowerColor products also received 2005 Taiwan Symbol of Excellence Award from the Ministry of Economic Affairs of the R.O.C. according to the following criteria: Design and Innovation, Quality System, Market, and Brand Awareness. This award represents some of the most revolutionary, high tech, high quality, and high value products in the market.