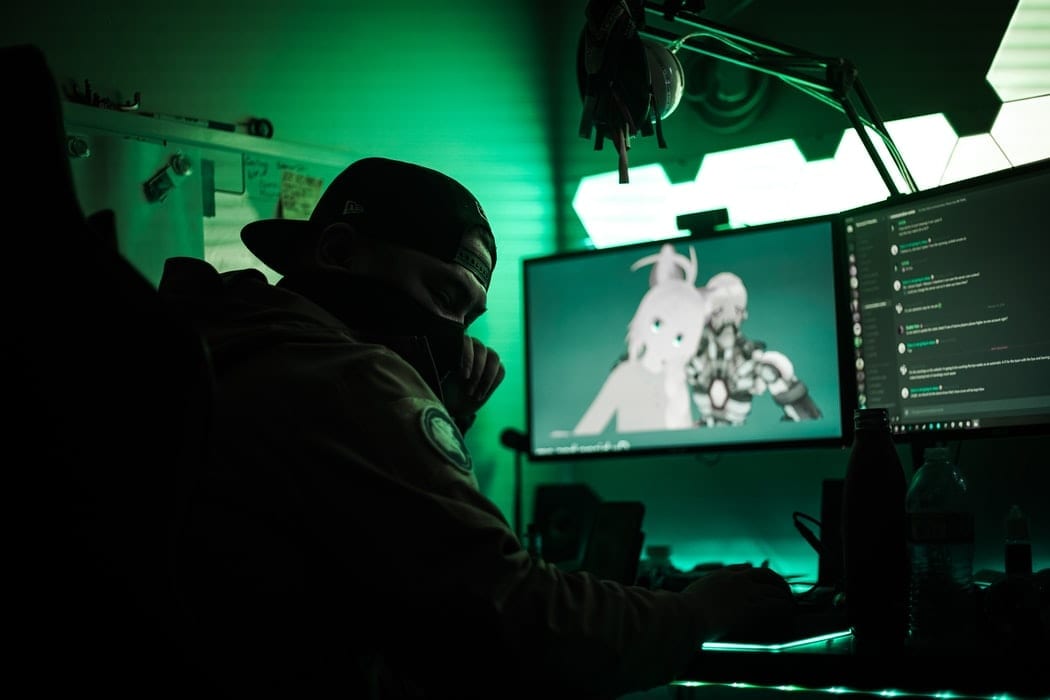 Police in China have successfully shut down the “world’s biggest” video game cheating ring, according to reports by Dexerto.

The cheating service managed to make over $750 billion before being busted by the Chinese authorities. The police collaborated with the gaming company Tencent, whose games had been affected by the cheats provided.

In an official report, the Chinese authorities stated that “After gaining information, Kunshan police raided a few places, closed down 17 websites, and arrested 10 resellers”.

Concerns over the cheating organisation were initially highlighted by the Twitter account “Anti-cheat Police Department”. The Twitter watchdog also posted about the police bust while celebrating its success:

“The Chinese police known as Kunshan police were working with Tencent Games to take down the biggest Cheat provider based in China they were Jailed, and around $46m in assets were Seized this is the BIGGEST GAME Cheating provider bust ever.

The Anti Cheat PD account also highlighted how much money was made by those involved in the cheating ring:

“The reason why this is a big deal these guys were operating with a large sums of money, these people owned supercars even that was seized by Chinese police that has gone to the total sum of $46m in assets they were making around $10k a day from selling subscription-based Cheats.”

The cheating service primarily served shady players from the mobile market. However, the organisation also facilitated cheating on games like Overwatch and Valorant. Cheats were provided to players in the form of “subscription keys”, which would work for a set period of time. Subscription rates for the keys were set at $10 a day, $50 a week or $200 for a month, which is enough to make your eyes water.

Those at the helm of the cheating group are now set to receive jail time and have been stripped of all their assets. The showrunners may have cashed in big on video game cheats, but it looks like time is finally up for the rule-breaking syndicate.

Are you impressed with the busting of this huge video game cheating ring? Let us know across our social media channels!