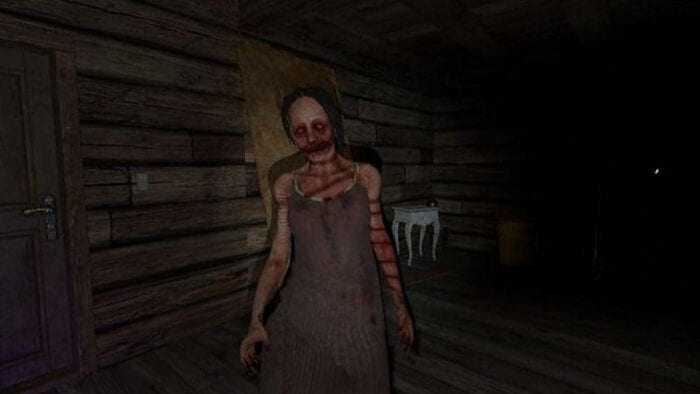 The latest update for indie ghost hunting sensation Phasmophobia is live, and it may very well be the creepiest update yet as ghosts will now be able to touch you!

The update will fix a number of reported bugs and issues, as well as making several gameplay improvements.

Among the gameplay improvements is a new mechanics that will allow a ghost to blow out a candle if they are close and the room lights are turned off.

Five new objectives have also been added to the game, such as being able to detect the presence of a ghost with a candle, detect ghost footsteps, and more.

However, no doubt the biggest of the new gameplay improvements is that the ghosts can now physically touch you. Like actually touch you.

It’s worth mentioning that feeling the presence of a ghost is only possible if the player has a compatible bHaptics tact suit and face cover, but it’s still a very cool feature!

Can you imagine playing Phasmophobia using a VR headset and a bHaptics suit to then feel the touch of a ghost in a haunted house? The idea sends shivers down my spine!

Sure, quality VR headsets on PC can get pricey and the bHaptics suits don’t come cheap, but this is surely the most incredible way to experience a game such as Phasmophobia.

It’s hard to believe that Phasmophobia is still in its Steam Early Access stage of development. Developer Kinetic Games has already made it one of the best-supported indie games on the market.

Would you want a Phasmophobia ghost to touch you using a VR headset and a bHaptics suit? If so, we’d love to hear your impressions across our social media channels.

You can find the full rundown of the latest new content for Phasmophobia below!