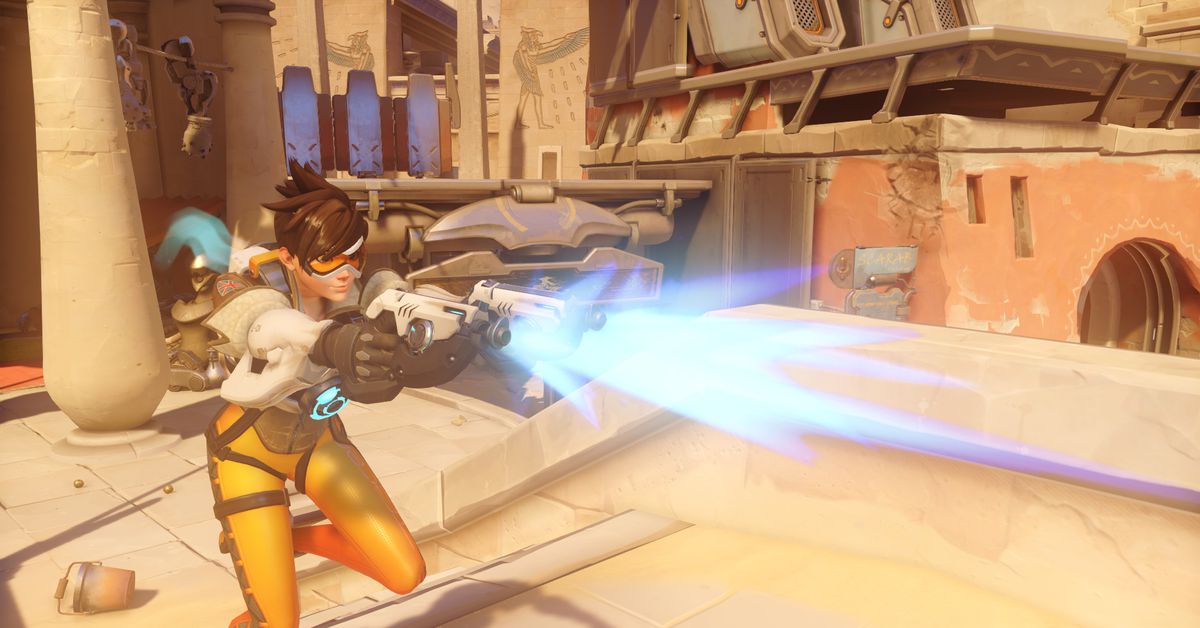 Overwatch’s first foray into cross-play is now live — starting today, players across PC, PlayStation, Xbox, and Switch devices will be able to group up together, instead of being limited to only playing with friends on the same platform.

Players from all four platforms will be able to play together in Quick Play, Arcade, and Custom game modes; for Overwatch’s ranked Competitive mode, though, only console players will be able to play together. PC players, on the other hand, will still be limited to the same PC player pool — presumably for balance, given the advantages that mouse and keyboard players traditionally have in shooters.

PC players will automatically have cross-play enabled starting today. Xbox, PlayStation, and Switch players will need to link their Blizzard Battle.net account to their console of choice to be able to take advantage of cross-play, though. Once set up, players will be able to join up with friends from their Battle.net list, regardless of platform.

The addition of cross-play has been a long-awaited one for Overwatch, which was one of the biggest modern multiplayer games in 2021 to lack the feature. Other major titles, like Fortnite, Call of Duty Warzone, and Apex Legends already support the feature, which is increasingly becoming table stakes for the industry.

Notably, though, the new Overwatch update only enables cross-play between platforms. But the game still crucially lacks cross-progression — meaning that while players won’t be limited by which platform they play, any skins, emotes, or other cosmetic items that they’ve painstakingly unlocked over the years won’t be available elsewhere.

There still might be some hope on the horizon for cross-progression, though: Overwatch technical director John Lafleur commented in a recent Reddit AMA that “it would probably make most sense to tackle cross-play, first and then explore progression as a potential add-on” in the future.