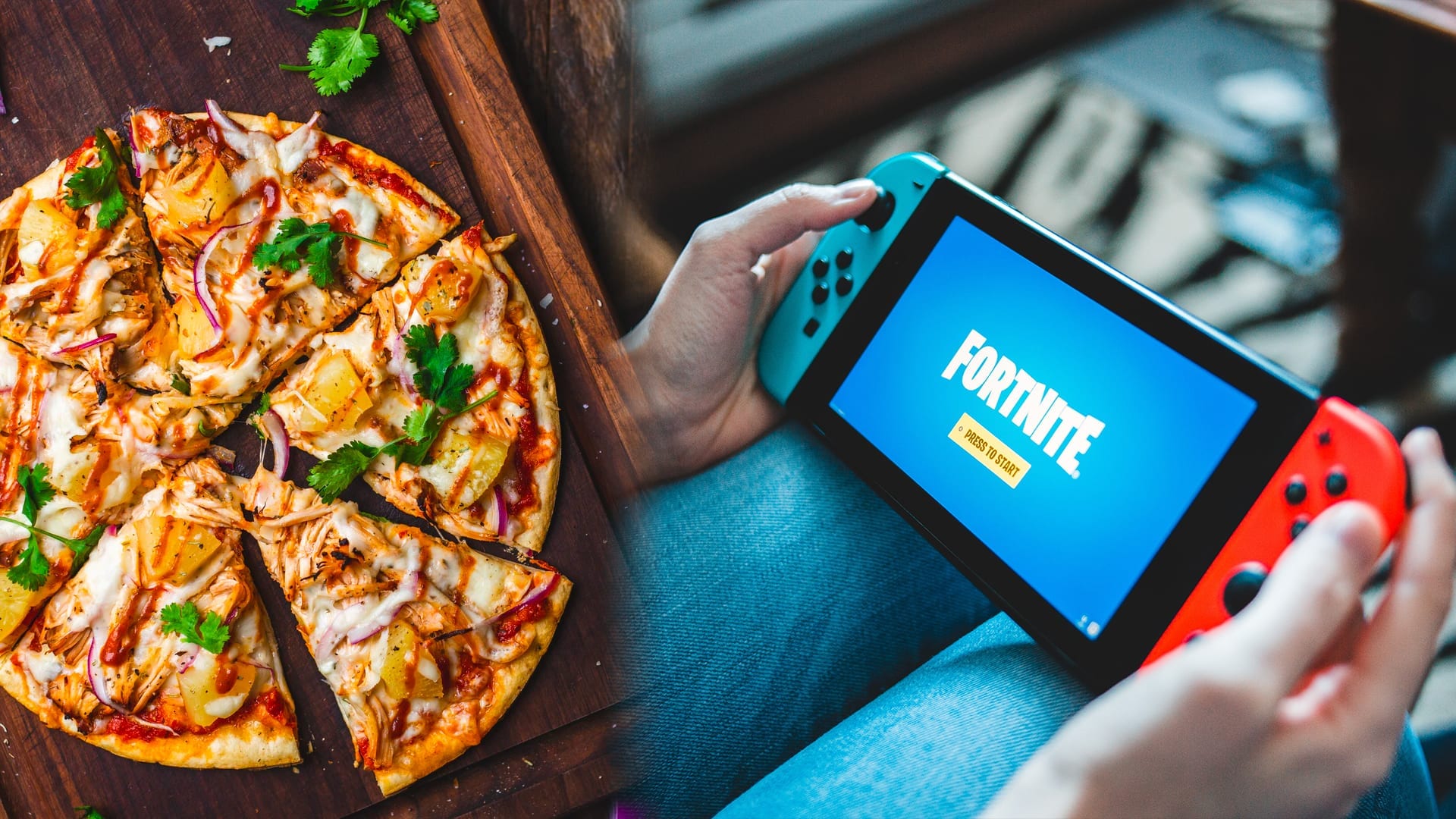 The Nintendo Switch is most people’s ideal birthday present. However, for one ten-year-old from Ohio, Nintendo’s handheld doesn’t quite live up to a slice of pizza from Buffalo [via WKBW].

For Heather Getz and her son, Kenly, having a Pizza from Buffalo means travelling six hours from their current home in Columbus, Ohio. When Heather asked her son what he’d like to do for his birthday, the ten-year-old said he wanted “a Nintendo Switch and to go to Buffalo”. When the mother of two asked her son to choose one or the other, Kenly immediately chose to go to Buffalo for some pizza:

Reflecting on her son’s choice of birthday present, Heather stated her amusement at her kid’s preference for pizza:

“Most kids, video games are life. So, I thought it was funny that he didn’t event think of it. Buffalo pizza holds no competition,”

Heather’s post on Twitter was soon spotted by Franco’s, a Buffalo-based pizza parlour, who decided that Kenly should be able to have both for his big day. The pizzeria’s generosity was shared by Ali Touhey from WKBW as a retweet:

“I know a little secret. #Buffalo, don’t tell anyone, but Heather’s son just might be getting both thanks to @Francos_Pizza 🤫😉 @WKBW”

Video games AND pizza are sure to make for one incredible birthday. Hopefully Kenly doesn’t get too much grease on his new handheld while celebrating his pizza-powered birthday!