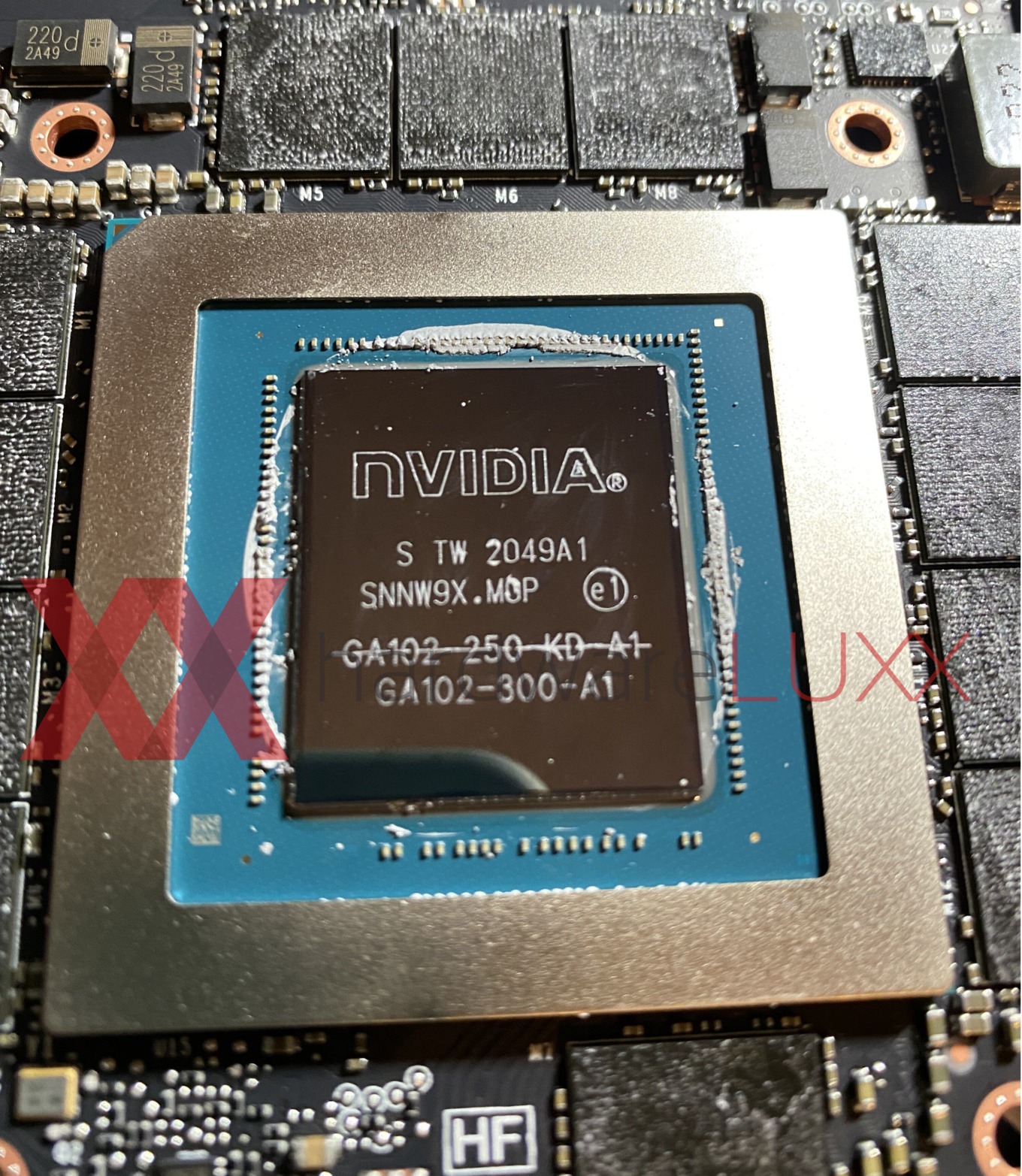 NVIDIA Ampere GA102-250 GPU was originally meant for the upcoming GeForce RTX 3080 Ti, that is till NVIDIA changed its mind and decided to use a different GPU silicon instead.

As we mentioned in our previous story, NVIDIA GeForce RTX 3080 Ti, the unreleased high-end graphics card has already gone through various configurations internally but so far none have been used in the actual product – the graphics card has still not reached the market. The new RTX 3080 model has been rescheduled five times, each time receiving a slightly different specification. Till late January, the graphics card was planned to used GA102-250 GPU, but those plans have been scrapped and the new specs for the upcoming card now mention GA102-225 GPU instead.

Earlier this week we received information that NVIDIA has begun remarking GA102-250 GPUs for RTX 3090. This GPU was rumored to offer just as many cores as RTX 3090, but it would be attached to fewer memory modules. The rumored RTX 3080 Ti specs from January only mentioned a memory size of 20GB. NVIDIA apparently decided to put a different label on this chip and enable the full 384-bit memory bus instead. The original, and apparently now scrapped ‘250’ would only support 320-bit. Our source had no further information and we were unable to confirm it with other sources:

As it turns out, NVIDIA is indeed already remarking GA102-250 GPUs for RTX 3090. HardwareLuxx member ‘iso0’ bought a Founders Edition of the flagship NVIDIA SKU with plans to install a water block. To his surprise the graphics card had laser engraving mentioning GA102-250 GPU later changed to GA102-300: 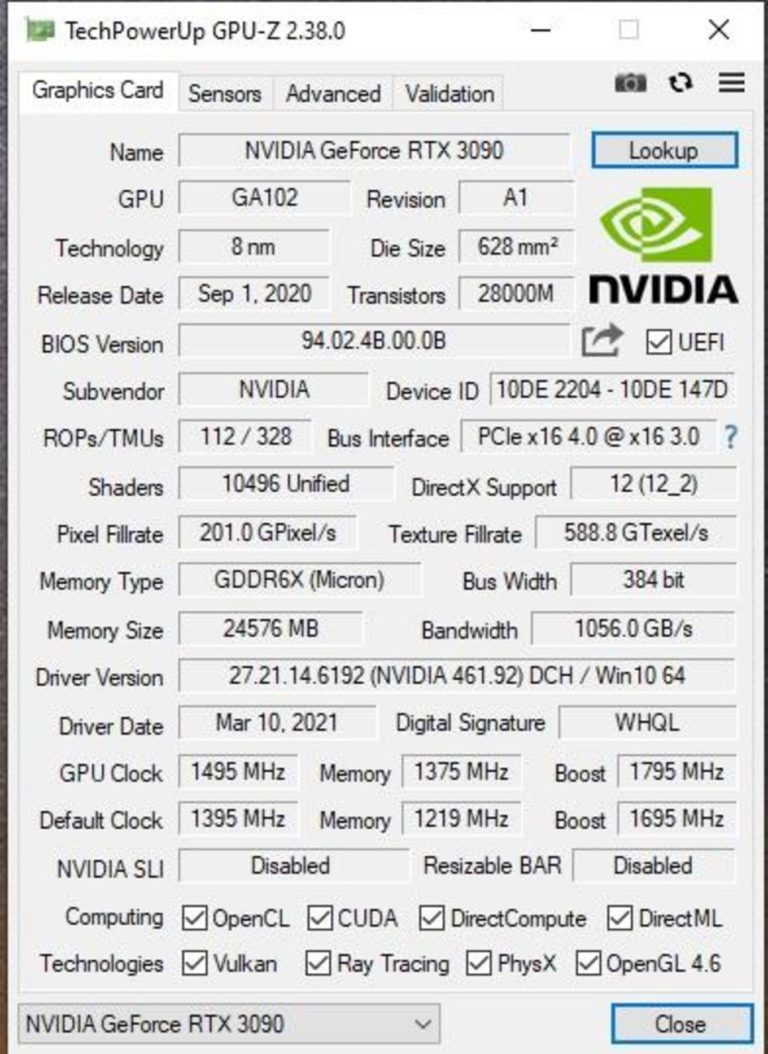