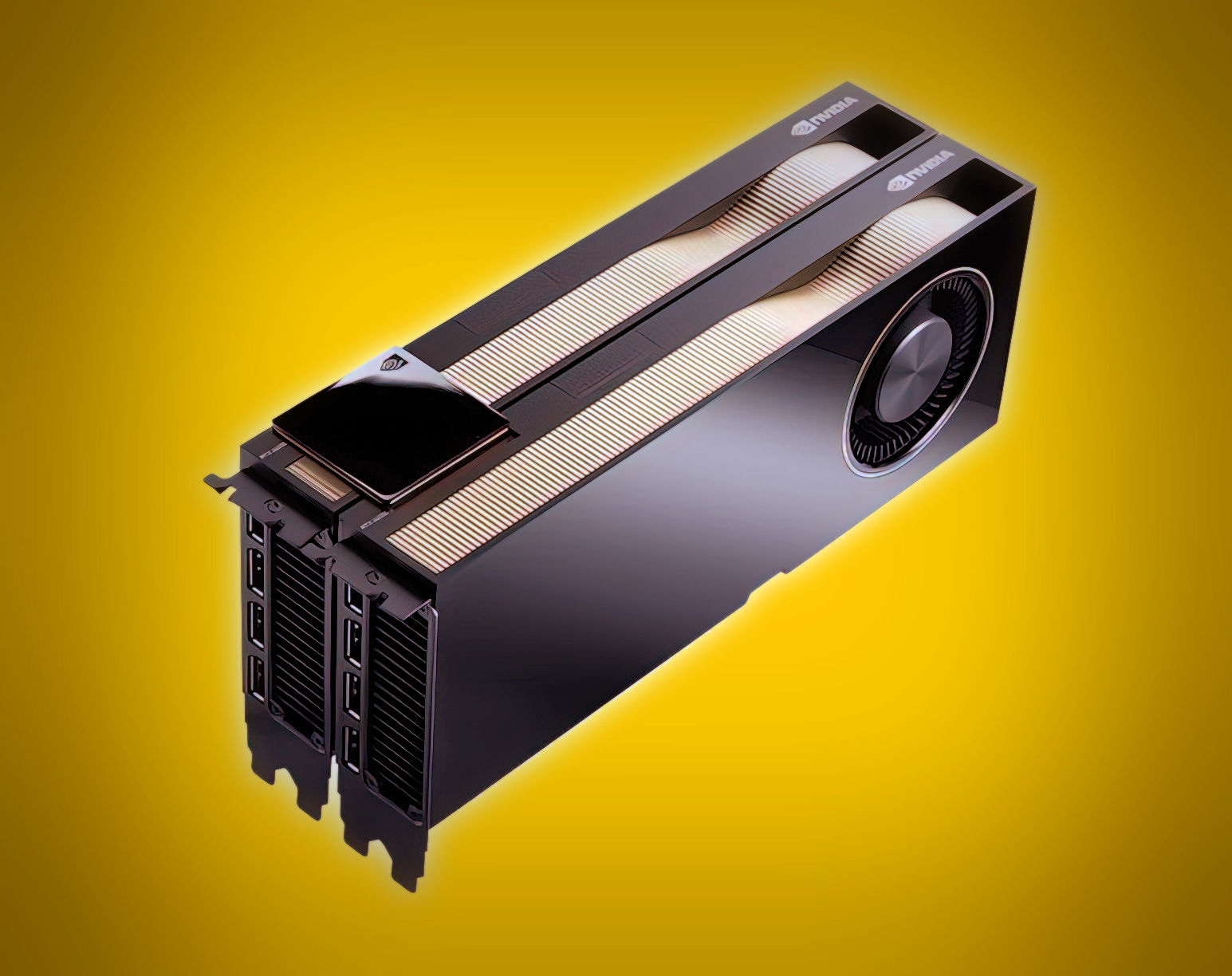 NVIDIA is preparing another two workstation cards based on Ampere architecture.

Last month NVIDIA submitted two workstation SKUs to Khronos Group, a non-profit consortium creating royalty-free interoperability standards for 3D graphics. According to the entry from February 18th, two graphics cards that have not yet been announced, Quadro RTX A5000 and A4000, have received OpenCL 1.2 certification.

NVIDIA Quadro RTX A5000 and A4000 are most likely based on GA104 and GA106 GPUs respectively. What might be interesting is the fact that these cards are still listed as Quadro. NVIDIA had dropped this workstation brand name in favor of a simpler but a lot more confusing ‘RTX Axxxx’ naming system. The OpenCL conformance filing appears to use Quadro RTX Axxxx branding instead.

NVIDIA RTX A5000 and A4000 OpenCL certification, Source: Khronos

NVIDIA has changed Quadro RTX to RTX Axxx naming at the very last moment before introducing its GA102 based RTX A6000 workstation GPU. The manufacturer still lists these graphics cards as Quadro, at least that’s how the pictures are named on the official site.

Quadro Turing series were all using full GPUs. If NVIDIA was to apply the same principle to its Ampere workstation series, then RTX A5000 could feature up to 6144 CUDA cores whereas A4000 would get 3840 CUDAs. The memory configuration is a bit harder to predict, but since NVIDIA already has a 48GB model, the RTX A5000 could just as well launch with 32GB or 16GB GDDR6 memory, while A4000 would probably get 12GB (4GB upgrade over RTX 4000).