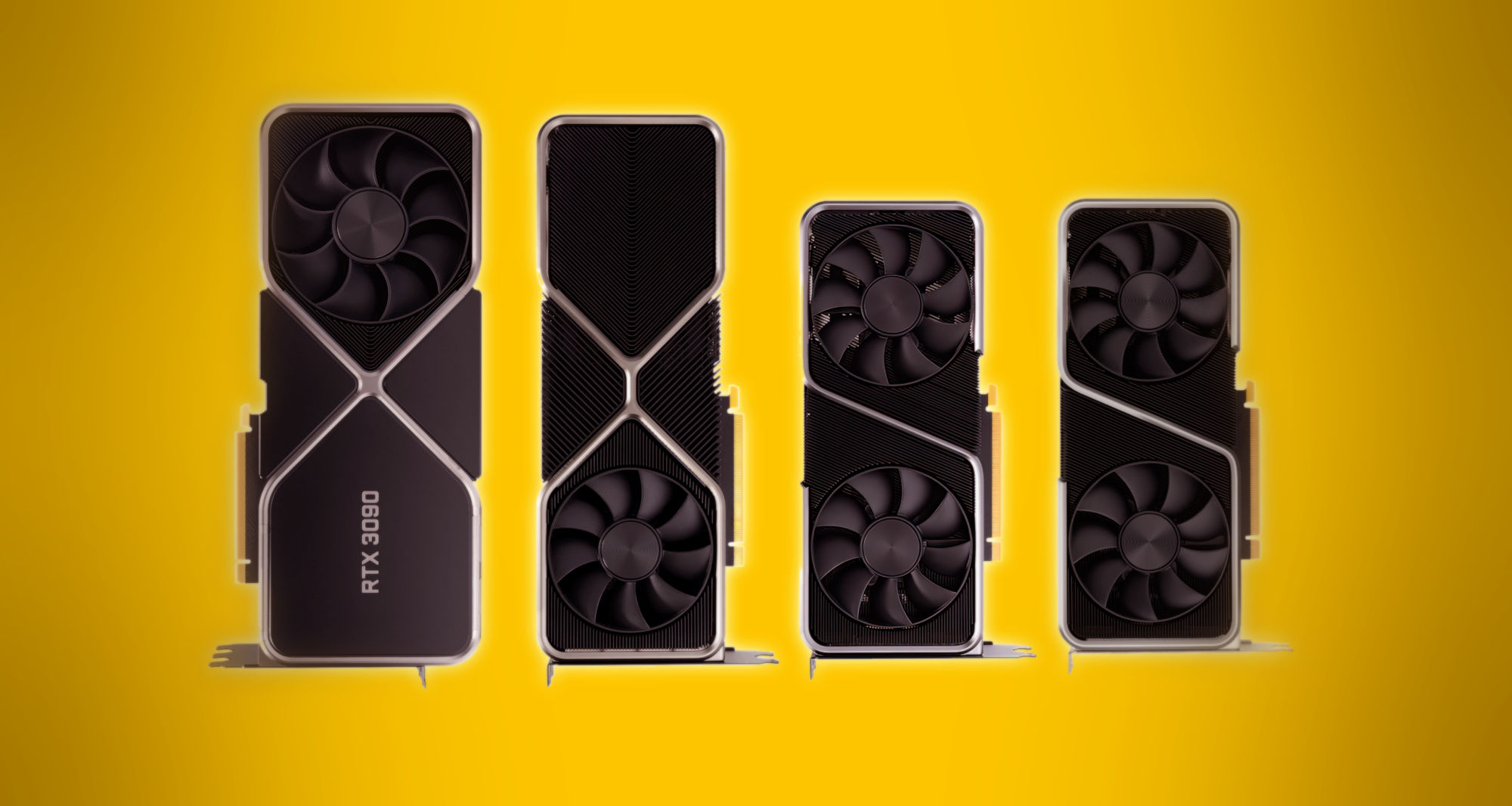 NVIDIA supply issues could last for another few weeks.

NVIDIA: We don’t get enough chips

NVIDIA has just released its fourth GeForce RTX 30 graphics card this week and for the fourth time, we have seen a huge demand that exceeded the supply. If things continue this way, NVIDIA may soon need to abandon its RTX ON slogan and adopt an ‘out of stock’ marketing catchphrase instead.

It is quite clear that NVIDIA is unable to provide enough GPUs for their board partners, and neither can AMD with its Radeon RX 6000 series. The problems are not only related to the GPU wafer supply but also components and substrates which are limited.

NVIDIA Chief Financial Officer, Colette Kress, recently took part in the Credit Suisse 24th Annual Technology Conference, where she explained what kind of supply problems the manufacturer is currently facing. She confirmed that the supply constraints are not only limited to the wafer and silicon supply but also components and substrates:

“We do have supply constraints and our supply constraints do expand past what we are seeing in terms of wafers and silicon, but yes some constraints are in substrates and components. We continue to work during the quarter on our supply and we believe though that demand will probably exceed supply in Q4 for overall gaming.”
— Colette Kress, NVIDIA CFO

The statement also reveals that NVIDIA forecasts demand to exceed supply through the last quarter (in this case just the remaining days of December). While the supply issues of substrate and components are new information, the fact that NVIDIA expected their GeForce series to be at limited supply till the end of the year, certainly is not. Almost two months ago NVIDIA CEO Jensen Huang already mentioned that the demand will outstrip supply throughout the year.

As noted by Tom’s Hardware, even if the supply issues will be resolved by 2021, manufacturers and distributors will still have to compete for air cargo space with the pharma companies, as the vaccines and medical equipment distribution is likely to increase.

In January NVIDIA should reveal its plans for the mid-range graphics segment with new GA106 based graphics cards (RTX 3060/3050 series). In the first quarter, the company is also expected to announce its new Ampere-based mobile graphics, which should be offered with the upcoming AMD Cezanne-H and Intel Tiger Lake-H gaming laptops.