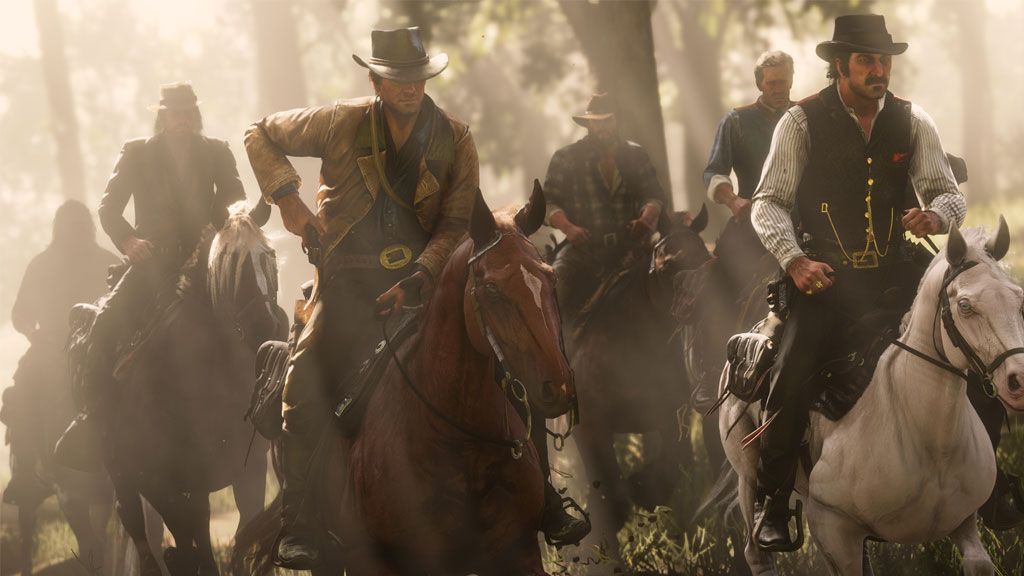 Nvidia and Rockstar Games have good news for owners of GeForce RTX hardware: Red Dead Redemption 2 is saddling up with DLSS support to improve performance in a future update.

DLSS, short for Deep Learning Super Sampling, is the second best way to boost frame rates in games. The first, of course, is to invest in a new graphics card. However, the situation being what it is at the moment, buying a GPU is not a viable option for a lot of people.

Red Dead Redemption 2 is pushing two years old on PC (it released in November 2019), but is still a popular game. It is also relatively demanding. We had put together a Red Dead Redemption 2 settings guide to squeeze the most performance from the game, but unless you own a higher end GPU, you might be bound to low/minimum quality settings to achieve a consistent 60 frames per second.

That is where the latest version of DLSS (v2) can help. Nvidia’s AI-powered upscaling scheme can dramatically improve performance in supported games on GeForce RTX hardware, and unlike the initial implementation, images are generally not blurry or degraded when turning it on.

Nvidia didn’t say exactly when R2D2 will get DLSS support, only that it is “coming soon.” Our best guess is with the next GPU driver update, but we’ll have to wait and see.

Of course, this does not mean much for owners of Radeon GPU hardware. However, that will begin to change this June, when AMD’s open source FidelityFX Super Resolution technology arrives. FSR is AMD’s answer to DLSS, though the list of supported games will be comparatively small at first.

In any event, given the GPU shortage, it’s nice to see both Nvidia and AMD focusing on upscaling techniques to improve performance on the software side, at no additional cost to gamers.