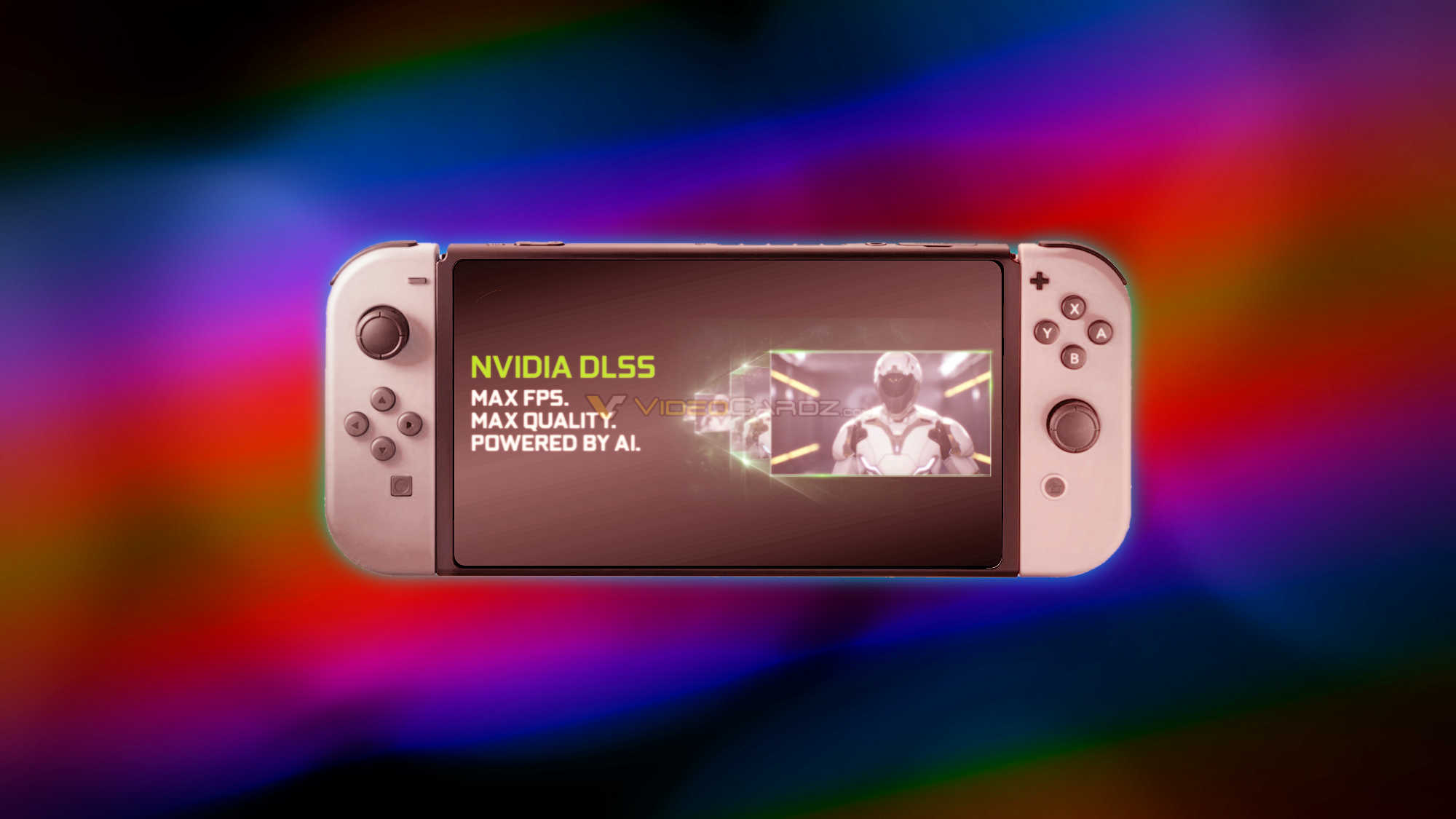 Please note that this post is tagged as a rumor.

According to known NVIDIA leaker, the next-gen Nintendo console is expected to feature System on a Chip with a new architecture.

Yesterday we reported after Bloomberg that the next-generation Nintendo handheld console is now rumored to launch with NVIDIA DLSS (Deep Learning Super Sampling) technology. This AI-powered resolution upscaling technology is currently the most innovative gaming technology in modern graphics. Combined with real-time ray tracing, games can now look better and still be rendered with a playable framerate. While Nintendo is not expected to feature ray tracing, it wcould definitely make use of DLSS.

Kopite7kimi, a leaker who correctly predicted NVIDIA Ampere specifications months ahead of launch, has now suggested that the next Nintendo Switch console (rumored to carry Pro moniker) will feature ‘ada‘. This obviously refers to Ada Lovelace, an English mathematician often cited as the first computer programmer. Kopite has already revealed that NVIDIA will use Lovelace architecture as its next-gen gaming architecture for desktop GPUs. Apparently, the architecture would also be used for next-gen console chips:

The current version of Nintendo is using Tegra X1 T214 codenamed “Mariko” SoC. This a newer version of the processor based on a 16nm TSMC fabrication node. Since the launch of Mariko, NVIDIA has released three Tegra successors: Tegra X2 based on Pascal, Xavier based on Volta, and Orin based on Ampere. The codename of the next-gen Tegra’s successor with Lovelace graphics architecture is currently unknown.

NVIDIA tends to talk about its new Tegra chips at its Graphics Technology Conference. The next GTC starts on April 12 with NVIDIA CEO Jensen Huang keynote. Unlike AMD and Intel, NVIDIA has not revealed its GPU roadmap since 2018.