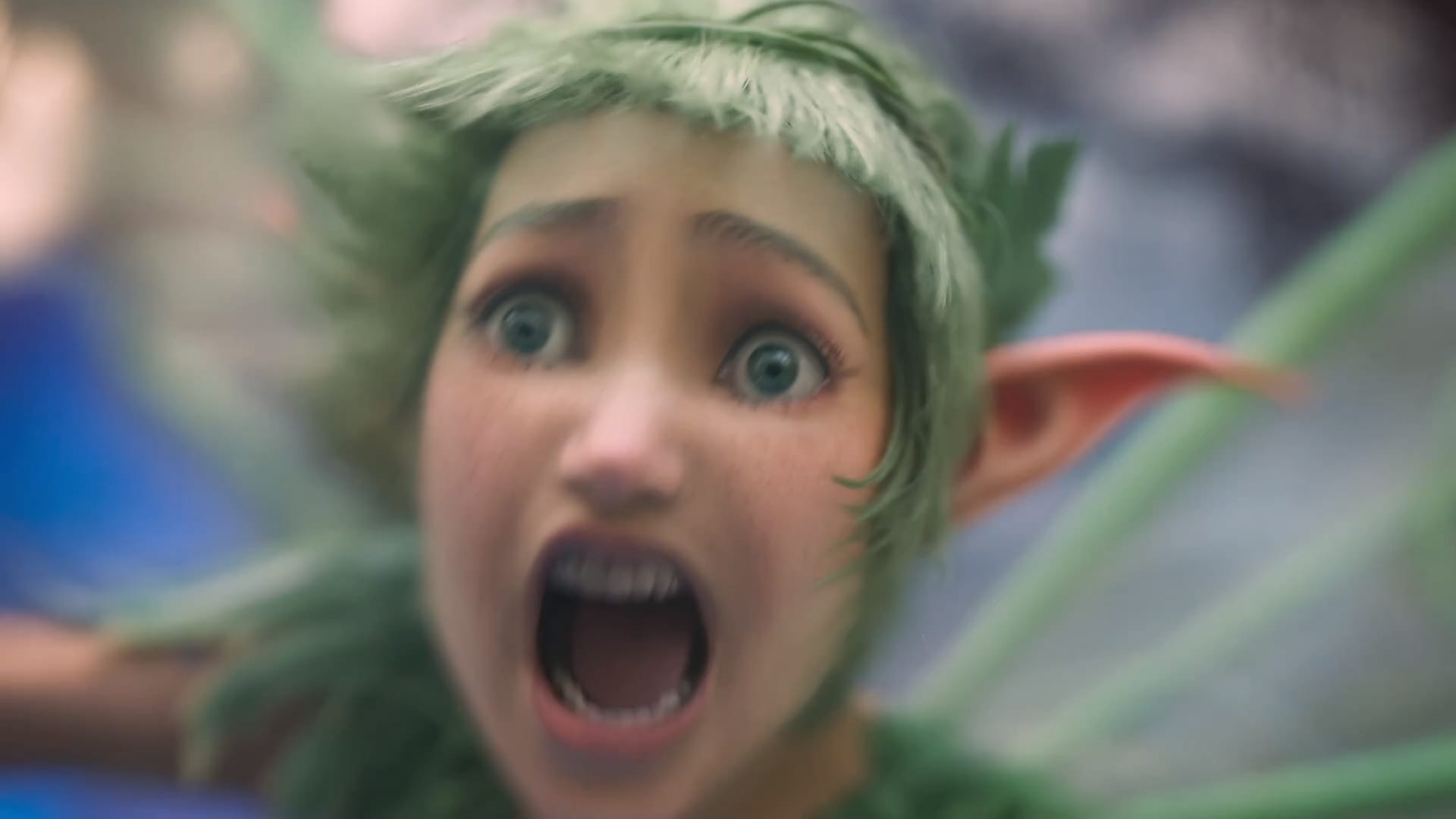 Microsoft’s Fable reboot will use an entirely new engine, according to rumours sparked by a job listing.

The listing can be found on Playground Game’s website and is accompanied by various other positions at the studio.

The job specifies that successful candidates will be “working with a custom engine”, which suggests that Fable could be ditching its previous engine [via GGRecon].

While the original Fable games were built using the Gamebryo engine, later entries like Fable Anniversary Edition use Unreal Engine.

While the job listing doesn’t mention Fable explicitly, it’d make sense for the job to be related to the project. Almost every other position on Playground Games’ site mentions Fable in its description, so the Microsoft reboot looks to be a top priority for the developer. Playground Games’ resume consists mainly of Forza games, so the developer is likely to adopt a new engine for its foray into the Fable franchise.

Playground Games has multiple job listings on its site. There are 66 listings for jobs pertaining to the Fable series alone, so it looks like production of the RPG is about to go full-throttle.

It’s been 11 years since Fable 3 graced our consoles, so Playground Games has a lot of hype to live up to when creating the next entry in the series.

The next Fable game is coming to Xbox and Microsoft store exclusively, so it could be a system seller for the company if it’s done right.

The new Fable doesn’t have a release date, so it’s safe to assume that its production is in the early stages. If the game is being built on a new, custom engine, then it could be years before we get to visit the land of Albion once again.

Hopefully, we’ll learn more soon about Fable’s development and potential release date. Until then, you should probably take any job listings speculation with a big pinch of salt.

Are you looking forward to the next Fable game, and are you hoping it’ll be built with a new engine? Let us know across our social media channels!