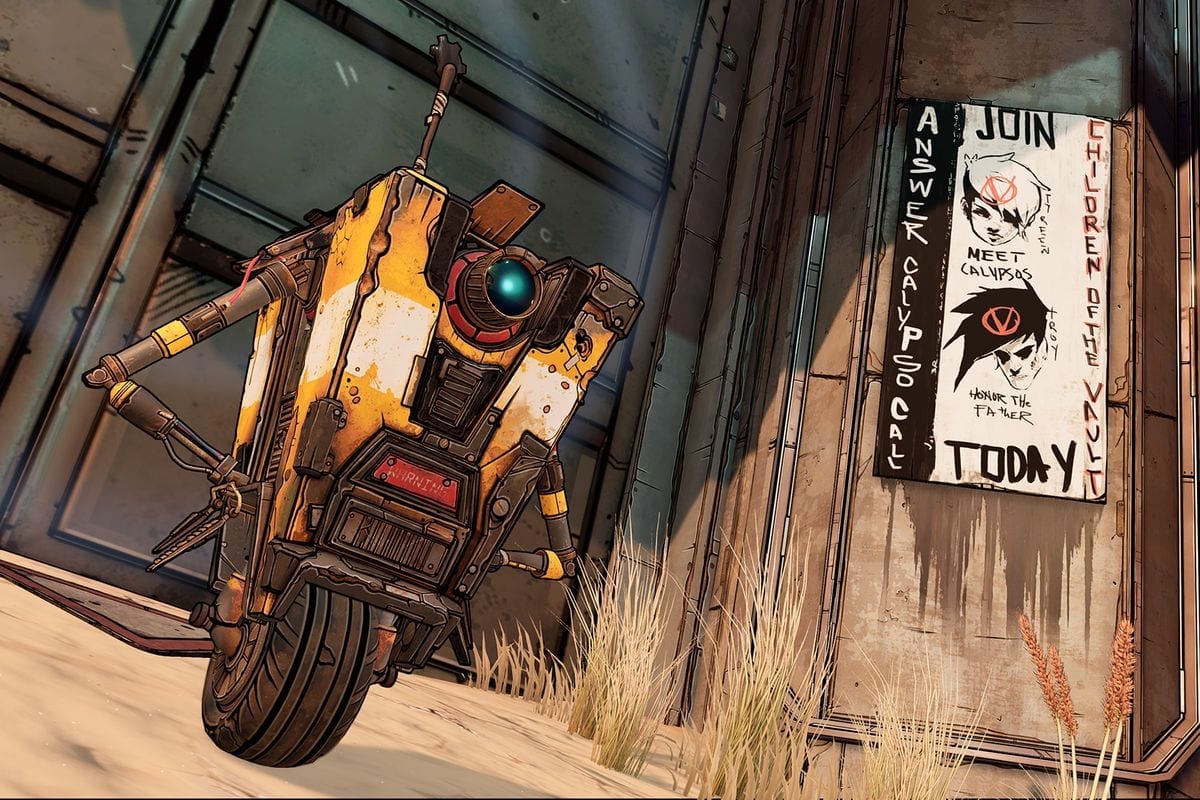 Gearbox has teased that it’s gear-ing up to make a new Borderlands game, and it’s apparently going to be the “big one”.

Gearbox’s CEO Randy Pitchford revealed the Borderlands bombshell as part of a thread addressing recent rumours that a Borderlands “spin-off” is in the works.

In a tweet, Pitchford strenuously denied whisperings that Gearbox is merely assisting with the new project [via Comicbook]:

“I am told of rumors that Gearbox is ‘assisting’ or ‘co-developing’ another Borderlands game (or a new spin-off game). These rumors are NOT accurate. Gearbox is lead dev of any future games in the Borderlands franchise (or any Borderlands adjacent games) with no co-development.”

Following the initial tweet, the Gearbox boss decided to reveal that the studio is working on a new Borderlands project while calling out for new talent:

“More: We are definitely working on some amazing stuff that, I hope, will surprise and delight you. Plug: if anyone out there has Skills-To-Pay-Bills and wants to get in on some Borderlands action, we’re working on the big one 🙂 https://gearboxsoftware.com/careers/”

Pitchford doesn’t mention any specifics about the next Borderlands in his tweet. However, referring to it as “the big one” definitely suggests that it’s anything but a spin-off.

If the company is working on Borderlands 4, it will probably be more ambitious than previous games in the series. While Borderlands 3 enjoyed record-breaking sales, it ultimately scored lower on Metacritic than its renowned sequel, Borderlands 2.

Now that the rumours about Gearbox have been put to rest, we’ll hopefully hear more about the next Borderlands sometime soon. If the sheer amount of job listings on Gearbox’s website are anything to go by, the next Borderlands is probably in the early stages of development. Nevertheless, it looks like we’ll be returning to Pandora at some point in the near future.