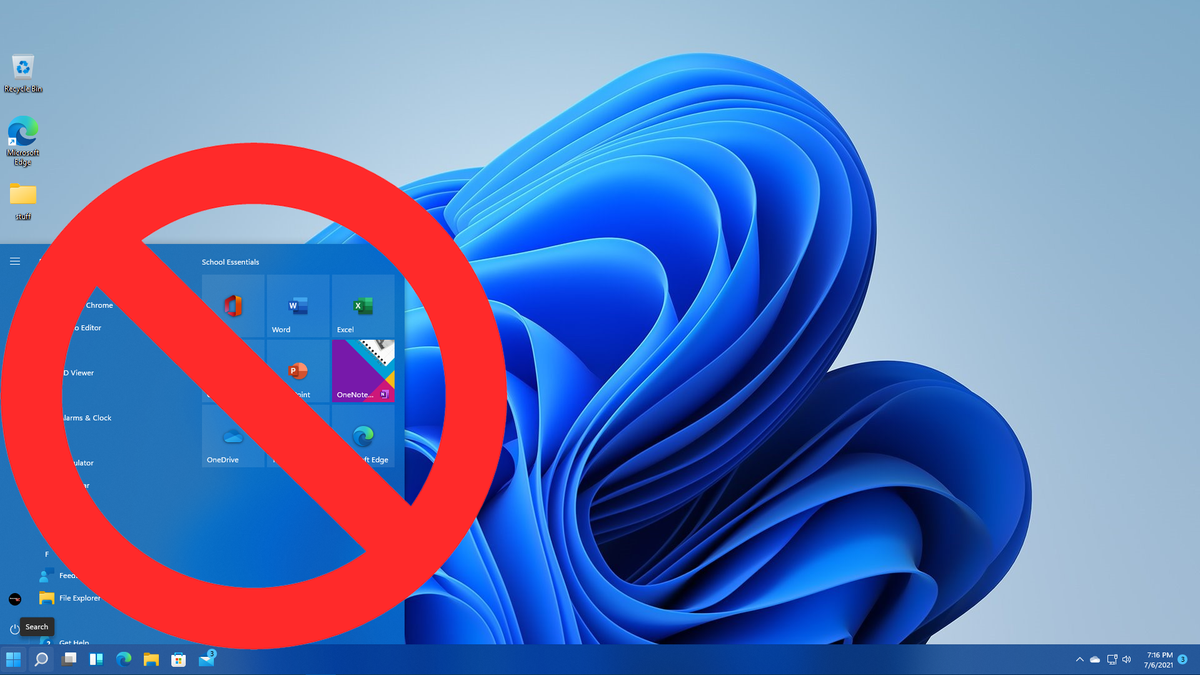 The latest Windows 11 update, build 22000.65, brings with it a few small improvements and bug fixes. However, it takes a way one really important customization option: the ability to restore the Windows 10 Start menu.

As we explained in our recent tutorial on how to get the Windows 10 Start menu in Windows 11, all you needed to do was create a DWORD (32-bit) registry value named Start_ShowClassicMode in the HKCUSoftwareMicrosoftWindowsCurrentVersionExplorerAdvanced key and set it to 1. However, as of the new update, this hack no longer works and you’re stuck with Windows 11’s Start menu.

If, like me, you dislike the Windows 11 Start menu, this update is a real downer. Microsoft has not officially said why it took this feature away or if it has some plan to bring it back. However, if past policy is any indication, the Redmond Software giant rarely allows users to bring back the Start menu from a previous Windows version.

However, there’s a sizable cottage industry in software utilities that replace Windows 10’s Start menu with custom UIs, and we would expect these utilities to do the same for Windows 11 at some point. Stardock’s Start 10 is one of the leaders in this space, allowing Windows 10 users to get a Windows 7-style Start menu. However, I just tested Start10 in Windows 11 and it failed to work (it put a Start button in the lower left corner but when I clicked it, nothing happened).

On the bright side, several other Windows 11 hacks still work in build 22000.65. You can still move the Windows 11 taskbar to the top or get the Windows 10 file explorer in Windows 11.