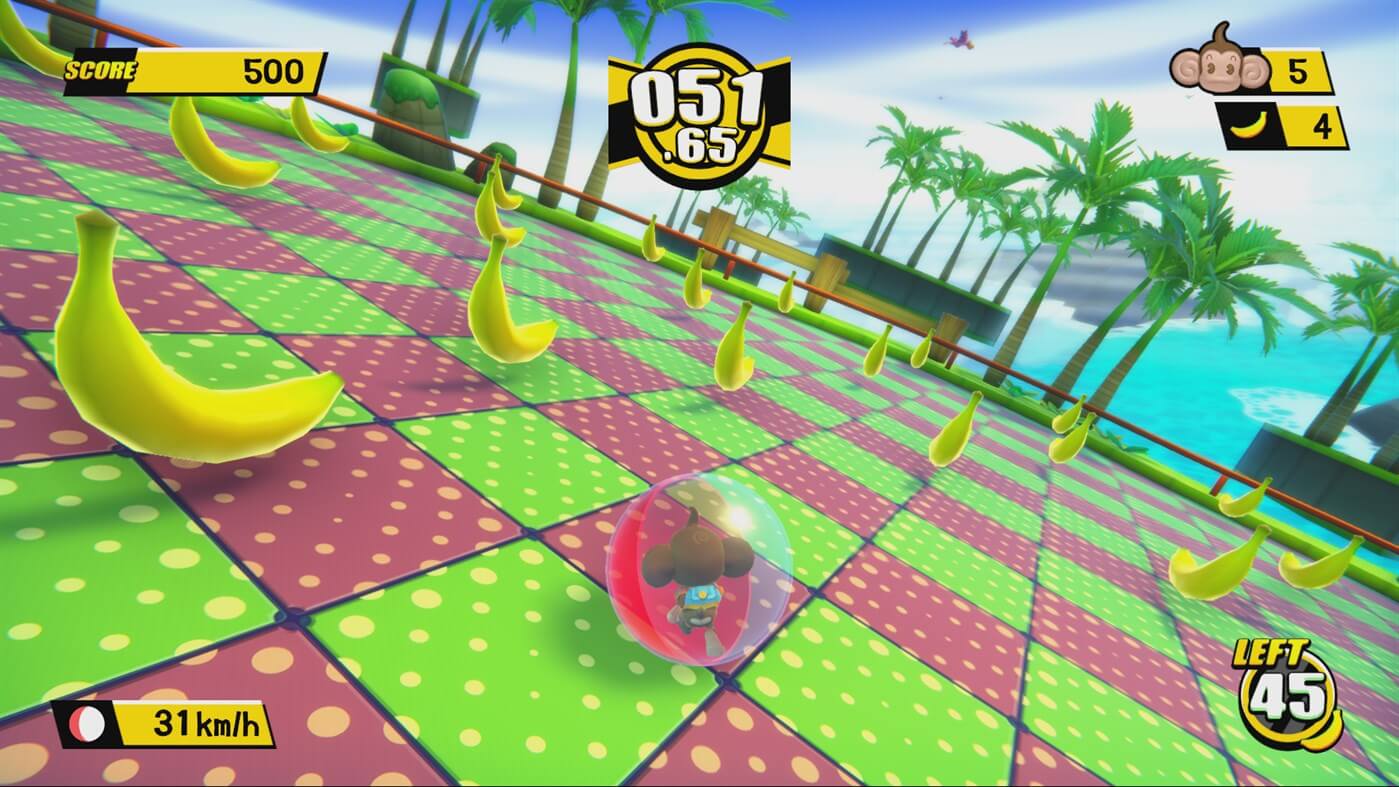 It seems that the announcer of the Super Monkey Ball series is once again teasing the release of a brand new game, and it could be coming soon!

Ever since the very first game released way back in 2001, Super Monkey Ball has used the same English announcer to this day. If you love the series and you’re reading this, you can probably hear his voice narrating as you select your chosen modes before kicking-off a stage by saying “Ready, GO!”

In 2019 we got the release of Super Monkey Ball: Banana Blitz HD for PS4, Xbox One and Nintendo Switch, a remaster of the 2006 Nintendo Wii release.  While this wasn’t the greatest game in the beloved series, it still at least showed that SEGA still had love for the monkey-in-a-ball family.

Since way before the release of the 2019 remaster, fans have been clamouring for an all-new release in the series and if the Instagram of Super Monkey Ball’s Matt Brian is to be believed, we’re set for a reveal as early as next month.

According to rumours on the ever-reliable (not) Reddit, a new Super Monkey Ball game was supposed to be announced at the Tokyo Game Show last September; however those plans were apparently put on hold at the very last minute.

Let’s say that a new Super Monkey Ball was supposed to be announced by now, if that was the case then SEGA should already have something to show off.  So with that said it is possible that they may have something to reveal on the date that the announcer claims to be November 5th.

I would say that as much as I’d love to see a brand new Super Monkey announced for PS4, Xbox One and Nintendo Switch, even on next-gen, I would still subdue my hopes.  It is, after all, entirely possible that this “release date reveal” of November 5th could be for a mobile game.

At this stage it’s all hearsay and speculation, but at least we won’t have to wait too long to find out what the reveal is all about.

Are you excited at the prospect of an all-new Super Monkey Ball game?  React with your levels of delight via our Emoji’s below.