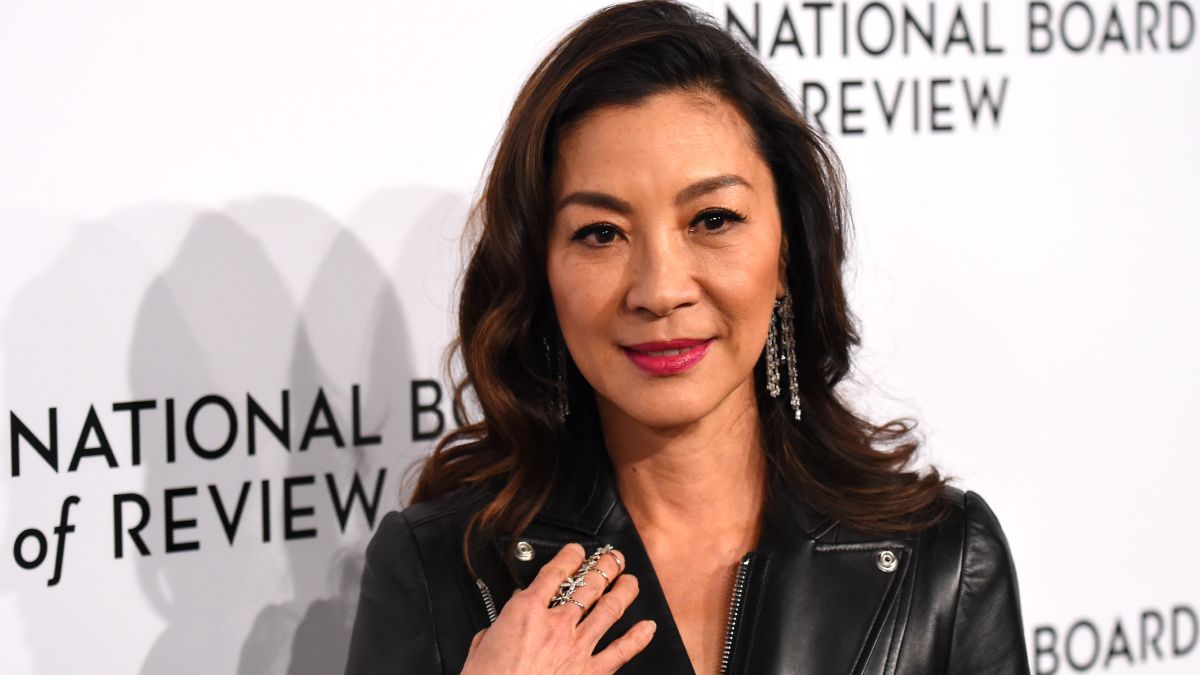 
Michelle Yeoh is the latest actor to be cast for Netflix’s upcoming Witcher prequel, The Witcher: Blood Origin.

Yeoh is taking on the role of Scían, described as “the very last of her nomadic tribe of sword-elves,” who is “an artist with the blade, on a deadly quest that will change the fate of the continent.” She joins Laurence O’Fuarain who’s playing a warrior named Fjall. Jodie Turner-Smith was originally cast as Blood Origin’ lead character but dropped out of the series due to schedule conflicts.

It should be a perfect fit for Yeoh, who has cemented herself as a pretty badass actress over the years—from literally jumping a motorcycle onto a moving train in Police Story 3: Super Cop to her role in Crouching Tiger, Hidden Dragon earning a slew of nominations.

The Witcher: Blood Origin has cast Michelle Yeoh as Scían. The very last of her nomadic tribe of sword-elves, she is an artist with the blade, on a deadly quest that will change the fate of the Continent. pic.twitter.com/yKyvezUy46July 6, 2021

The Witcher: Blood Origin was announced last year, and is set to be a six-part show that takes place 1,200 years before the Henry Cavill series. This is before the Conjunction of the Spheres, the event which mashed all the monsters, men and other creatures into one dimension. The series will follow the events leading up to the Conjunction, as well as the creation of the very first Witcher.

This isn’t the only piece of Witcher-based entertainment Netflix has lined up, either. The Witcher Season 2 wrapped filming at the end of April, and hopefully we’ll see the series released before the end of 2021. There’s also an anime adaptation in the works called Nightmare of the Wolf. Not much is known about that one yet, aside from a frightening logo that was revealed at the end of 2020.