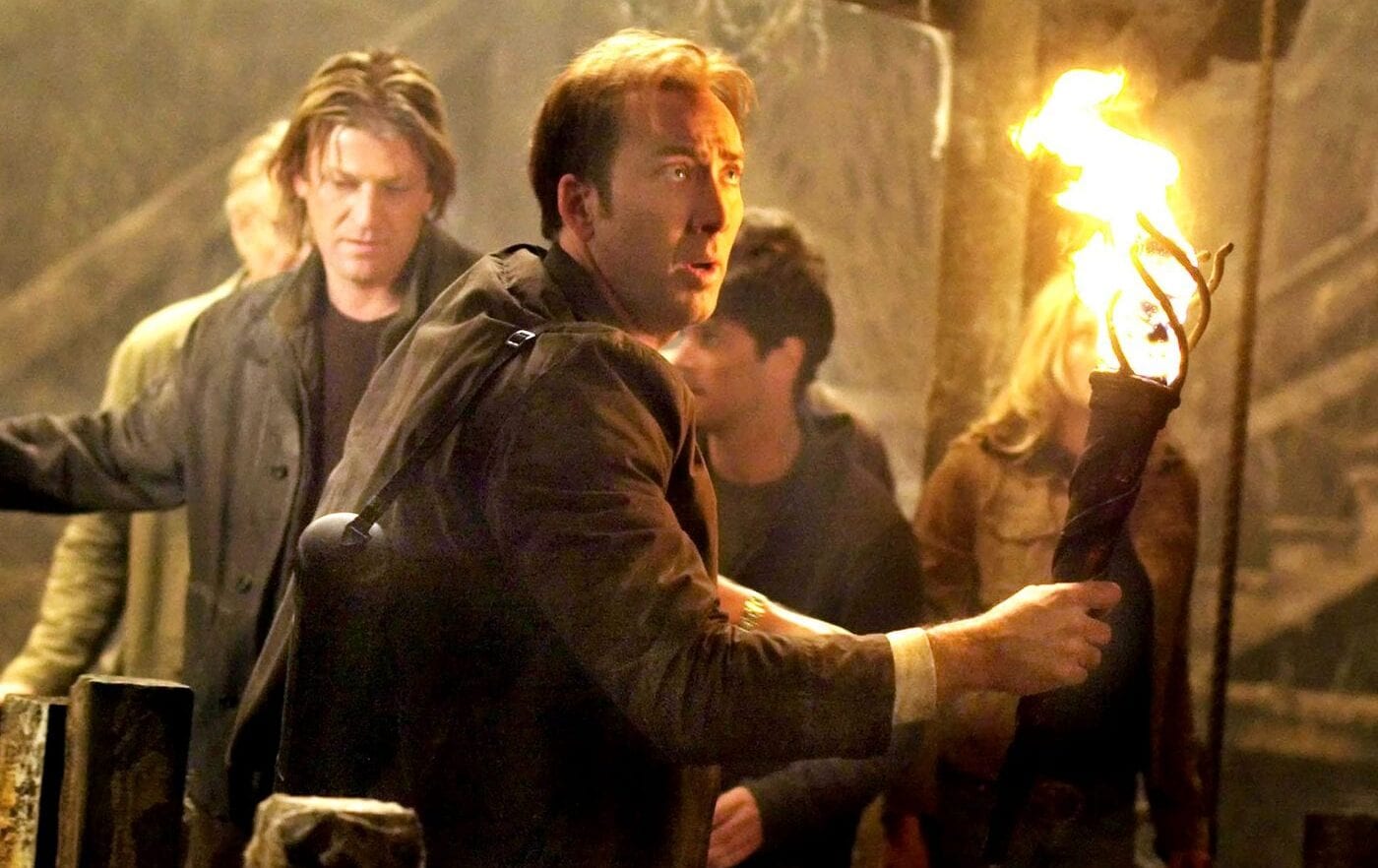 The beloved classic National Treasure is making a comeback with a new series on Disney Plus, as reported by Deadline.

At the moment there are two National Treasure movies directed by Jon Turteltaub, starring the one and only Nicolas Cage.

Both movies were released in 2004 and 2007, respectively. There were plans to turn these movies into a trilogy, but at this stage, I don’t think National Treasure 3 is happening anytime soon.

I watched and very much enjoyed the two National Treasure movies when they were originally released. However, I watched them again (or tried to) recently, and honestly? They’ve not aged well.

Considering that these movies were only released in 2004 and 2007, which is not really that long ago, they kinda looked like low-budget 90s movies (sorry if I’ve upset loyal fans).

While we won’t be getting a third movie anytime soon, the announcement that a series has just been greenlit for Disney Plus is welcome news to me.

According to an article from Deadline, National Treasure will be getting an exclusive 10-episode series on Disney Plus, and it will also star a new lead.

The Disney Plus series will be a reimagining of the franchise, and will feature a character named Jess Morales, who sets out on a quest to discover lost secrets of her family’s past and recover some missing treasure.

Jerry Bruckheimer, who was the producer of the original movie, will return to produce, along with original writers Cormac and Marianne Wibberley. Mira Nair will also be directing the series.

If you’re still worried that National Treasure 3 will never release, apparently the movie is still planned. At least it was back in 2020.

“We’re certainly working on one [National Treasure] for streaming and we’re working on one for the big screen,” explained Bruckheimer to Collider last year.

“Hopefully, they’ll both come together and we’ll bring you another National Treasure, but they’re both very active….The one for Disney+ is a much younger cast. It’s the same concept but a young cast. The one for theatrical version would be the same cast.”

What are your thoughts on the National Treasure series coming to Disney Plus, and are you hopeful for a third movie? Be sure to let us know across our social media channels.