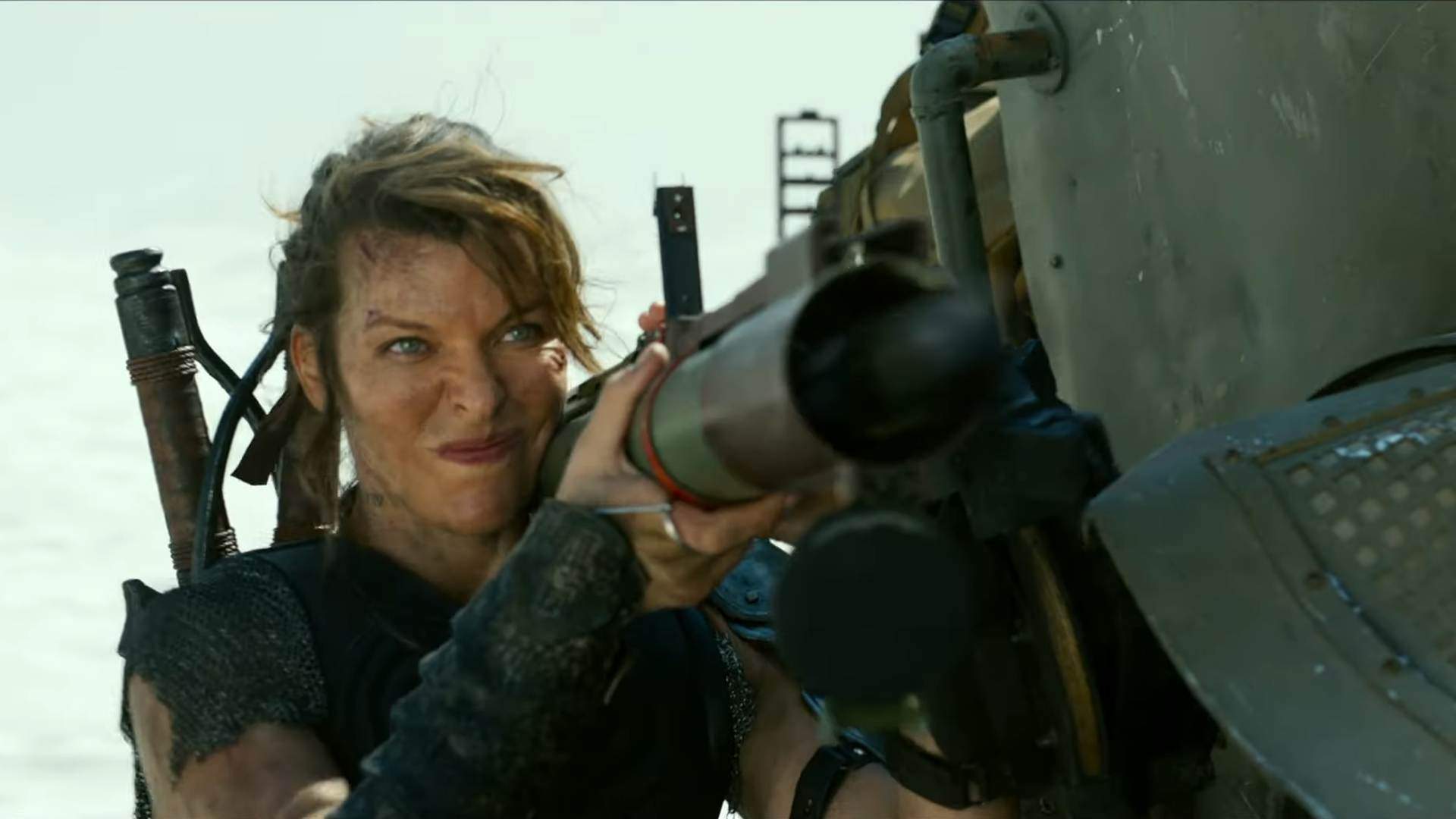 Constantin Film, the producer of the upcoming Monster Hunter movie, has apologised after a line in the movie drew heavy criticism for its racist connotations.

While Monster Hunter is set to launch in the west later this month, the movie began premiering in China starting on December 3rd.

However, the adaptation quickly garnered a lot of negative press thanks to one specific line used: “Chinese, Japanese, dirty knees – look at these.” The phrase has caused a huge uproar and resulted in the movie being review bombed online.

As a consequence of the line, the movie is now said to have been removed from Chinese cinemas until the scene is edited.

Following the uproar, not only has the Monster Hunter scene in question already been edited, but Constantin Film has issued an apology for any offence that has been caused.

In a statement released via Deadline, Constantin Film says it: “sincerely apologizes to Chinese audiences for a line of dialogue contained in an early scene of Monster Hunter. There was absolutely no intent to discriminate, insult or otherwise offend anyone of Chinese heritage. Constantin Film has listened to the concerns expressed by Chinese audiences and removed the line that has led to this inadvertent misunderstanding.”

The Monster Hunter movie is written and directed by Paul W. S. Anderson and stars Milla Jovovich who – of course – were both involved in the Resident Evil movie franchise before the announced reboot.

A story description for the Monster Hunter movie can be read below:

“Behind our world, there is another: a world of dangerous and powerful monsters that rule their domain with deadly ferocity. When an unexpected sandstorm transports Lt. Artemis (Milla Jovovich) and her unit (TI Harris, Meagan Good, Diego Boneta) to a new world, the soldiers are shocked to discover that this hostile and unknown environment is home to enormous and terrifying monsters immune to their firepower.”

Are you looking forward to the Monster Hunter movie? Let us know by reacting to our Emoji’s below.