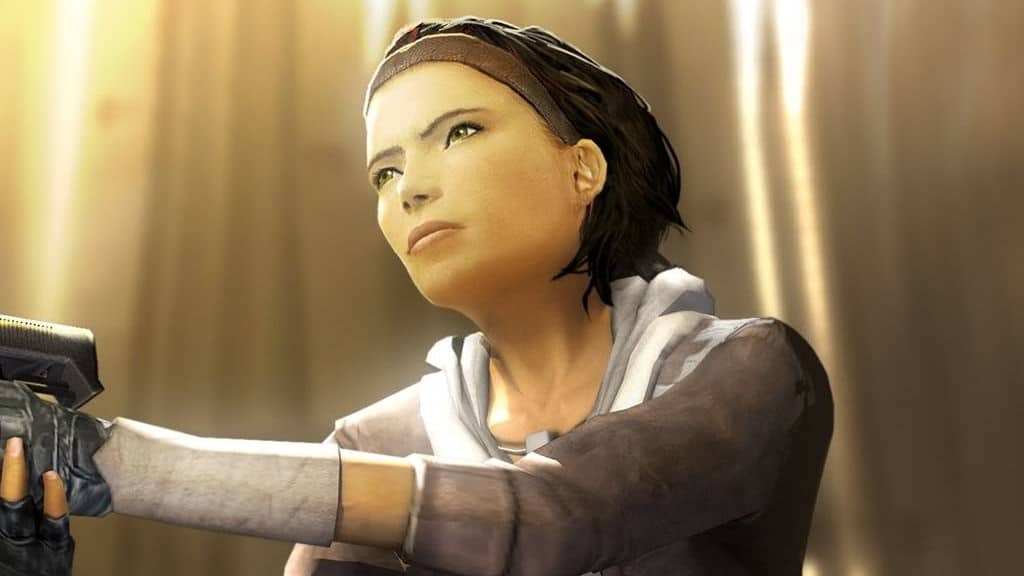 Thanks to yet another talented modder, you’ll soon be able to play Half-Life: Alyx without needing to use a VR headset.

In 2019 like an RKO out of nowhere, Valve suddenly announced Half-Life: Alyx. While this was by no means the Half-Life 3 that fans have longed for, it was at least something.

Half-Life: Alyx is set between the events of Half-Life (1998) and Half-Life 2 (2004), and players assume control of Alyx Vance, daughter of Dr. Eli Vance.

Half-Life: Alyx received high critical praise when it was released in 2020, winning awards and earning a Metacritic score of 93.

However, as excited as fans were for Half-Life: Alyx, much of the fan base was cut off from experiencing this game for a couple of main reasons. The first being that it’s a PC exclusive, and the other being that it’s a VR-only game.

Those who were able to play Half-Life: Alyx on PC with a VR headset no doubt have had a fantastic experience.  However, even if you’re a fan of VR, sometimes you want to game the more conventional way, and this is where this awesome mod comes into play.

The mod in question is developed by SoMNst and it will allow players to play Half-Life: Alyx the same way as they did with the first two Half-Life games in the series: VR-free.

According to PC Gamer, SoMNst has been achieving success by making Half-Life: Alyx functional where others perhaps have failed by “‘flattening’ Alyx’s VR toolset into something that controls like a regular flatscreen FPS.”

SoMNst began publishing their progress with the VR-free mod on their YouTube channel and while they’ve had a lot of success, the latest video showcases the most progress yet. Check it out below.

I have no doubts that Half-Life: Alyx is best experienced using a VR headset, especially when a Headcrab jumps on your head, but at least this mod offers some form of alternative.

While a demo of the Half-Life: Alyx mod hasn’t been released to the public yet, apparently SoMNst is considering launching a limited alpha for Patreon supporters. Yes please!