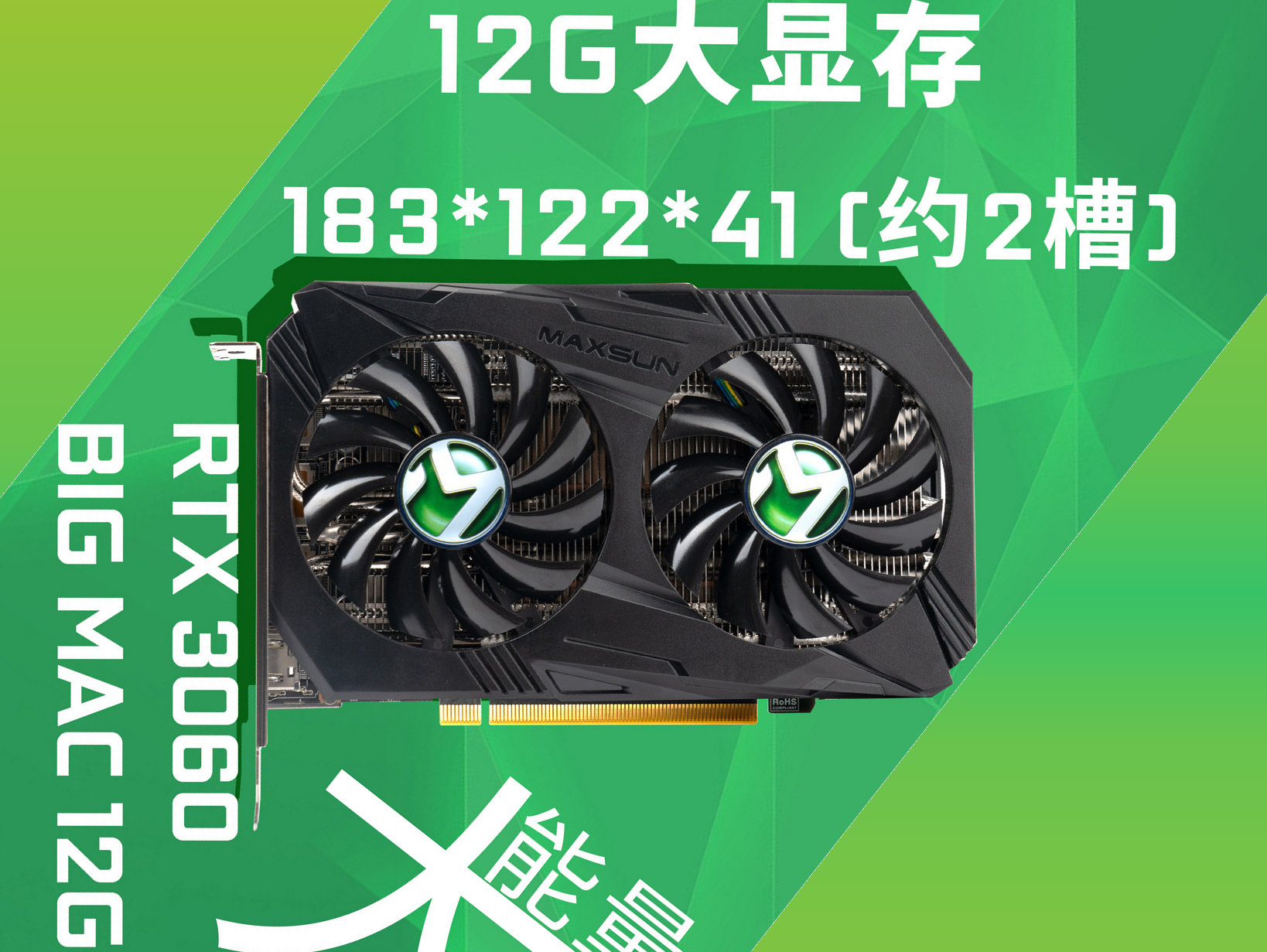 No, this is not the joke. This is the actual name of the graphics card. 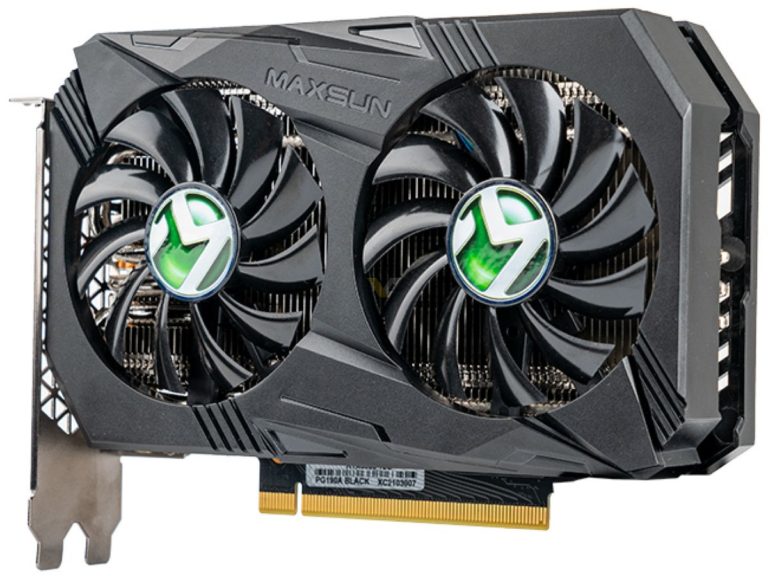 Is the graphics card market normalizing? Well, it would appear so because Asian manufacturers are slowly beginning to launch their weird and often controversial designs. Just yesterday we reported on Emtek RTX 3060 Miracle that features a unique honeycomb cooler design and today we have Big Mac from MaxSun. Before we get into details, one must understand that MaxSun, a Chinese company offering NVIDIA GeForce graphics cards has rather a loose understanding of trademarks. Long story short, you can also buy Transformers or Terminator graphics cards from MaxSun.

MaxSun RTX 3060 Big Mac is one of those cheap designs you never really wanted to buy, but considering nothing else is available it may actually not be such a bad idea. The cooler design is definitely on the budget side, at least you will be getting a fin array instead of a large heatsink. Some of the photos confirm that the card is based on the NVIDIA reference board  (PG190A), so the card is a semi-custom design.

We are eagerly awaiting a response from the KFC team, whose Chicken-chamber equipped console was supposed to be the first PC console with ray tracing. 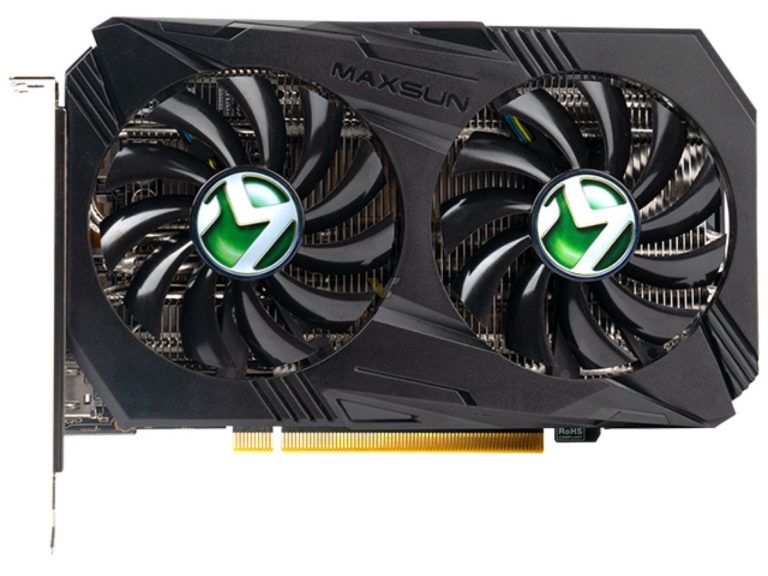 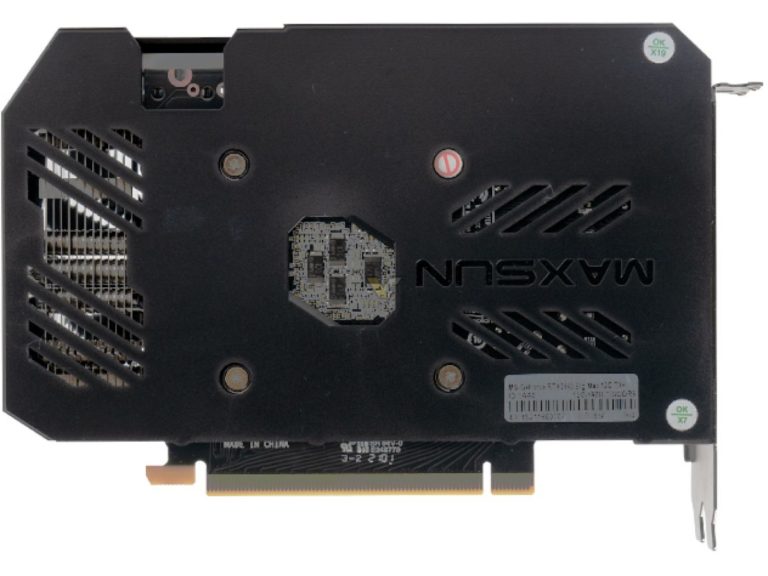 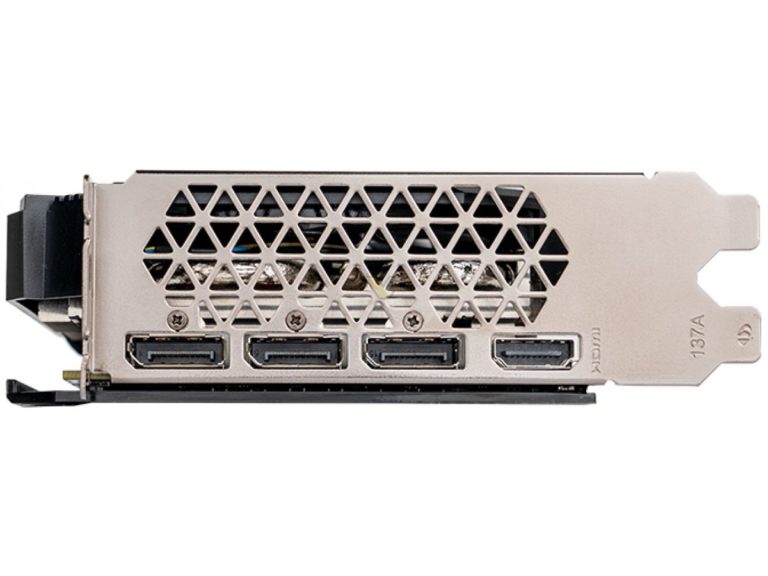