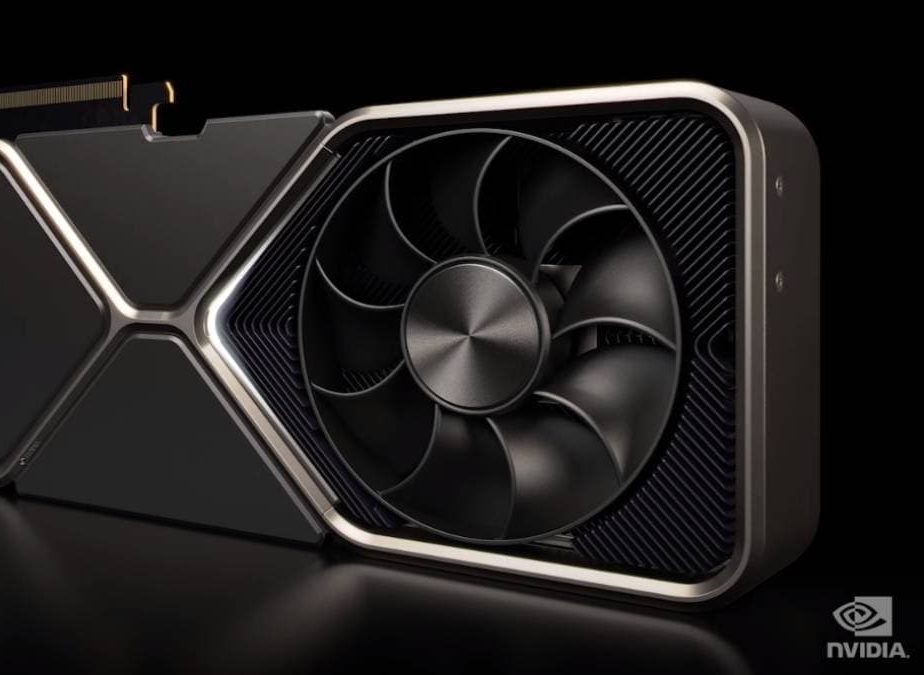 NVIDIA board partner from Hong Kong confirms it is preparing for the RTX 3080 Ti launch in January.

The company called Manli today submitted the RTX 3080 Ti graphics card to the Eurasian Economic Commission regulatory office. What has now become a source of many leaks, brings another confirmation of the upcoming high-end refresh in the NVIDIA Ampere lineup.

Manli submitted RTX 3080 Ti, RTX 3060, and RTX 3050 SKUs to EEC. All these cards are expected to launch in January next year. The list also features RTX 3070 Ti, of which there have been some leaks, but so far we have not been able to confirm it.

The NVIDIA RTX 3080 Ti is the next-gen flagship GPU featuring a GA102-250 processor. The rumors point towards 10496 CUDA cores, which is the same number of cores as RTX 3090. Unlike the big brother, RTX 3080 Ti would only feature 20 GB of GDDR6X memory. This is obviously a response to the AMD Radeon RX 6900XT which feature 16GB of GDDR6 memory.

Meanwhile, NVIDIA RTX 3060 is expected to launch in two variants. The 12GB model should feature 3840 CUDA cores, while the RTX 3060 6GB is rumored to offer 3584 CUDA cores. Both models will compete in the mid-range market where AMD’s Navi 22 is later expected to appear as well.

The RTX 3050 is the first GA107-based graphics card. This is an entry-level SKU that will sport 4GB GDDR6 memory. This is also the first time NVIDIA will bring ray tracing and tensor cores to this market segment.

NVIDIA has so far released four RTX 30 graphics cards, but according to the rumors and information that we have from AIBs, at least 5 other SKUs are currently in development. Do note that those specifications change frequently. For instance, the RTX 3070 Ti has now third rumored specifications.

The RTX 3050 Ti has recently been renamed to RTX 3060 6GB, which has different specifications than RTX 3060 12GB. Please do note that the specs might change as we approach launch in January, so take this chart with a grain of salt: