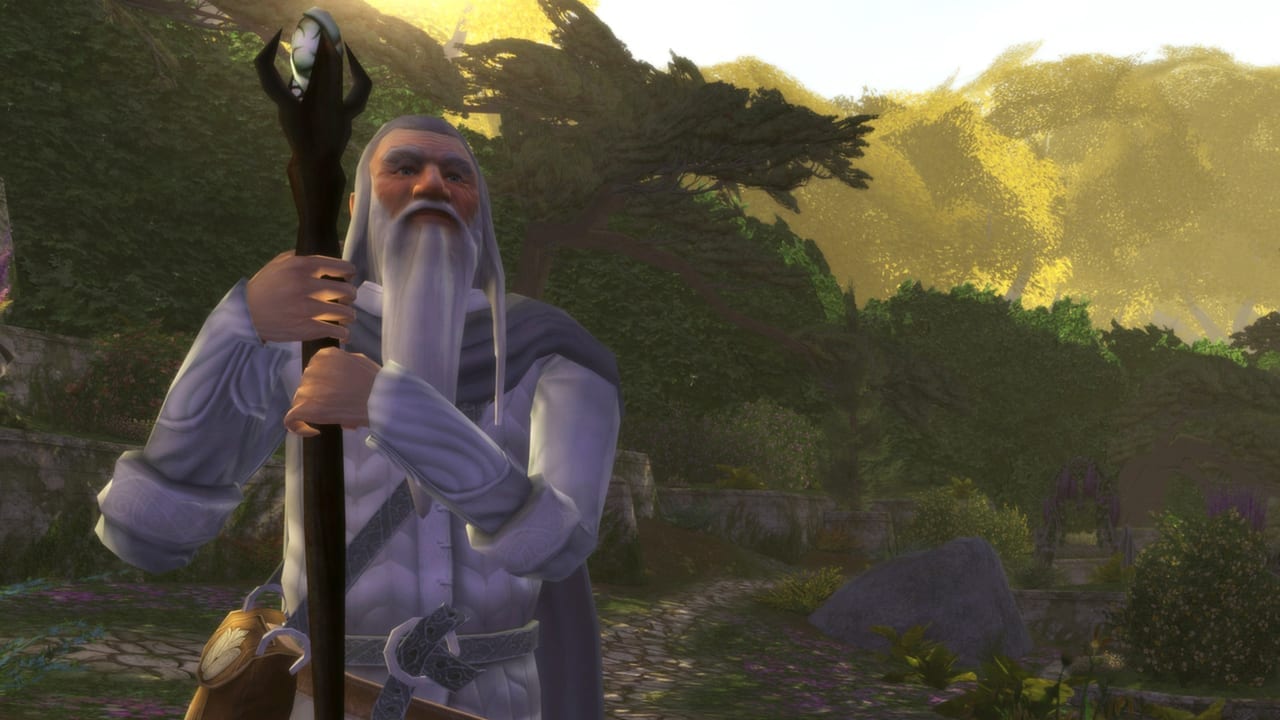 To be honest I totally forgot that this Lord of the Rings Online game was a thing, but it’s nice to know that despite releasing thirteen years ago, the developers are still offering support for its player base. [Editor’s note: LOTRO forever!!!]

However while it is nice that a visual upgrade is on the way, you’ll have to be very patient until it arrives.

Apparently this anticipated visual upgrade won’t release on PC until 2022 at the latest, which is when the MMO is expected to release for PS5 and Xbox Series X.

The Lord of the Rings Online is a free-to-play title which has a subscription model and in-game purchases.

Over the years the LOTR MMO has seen various expansion releases which takes us from the Shire all the way to Minas Morgul and the next “Gundabad” themed expansion is expected to release in 2021.

The news of a potential visual upgrade was made apparent by the games publisher Daybreak Game Company during an investor call [via PCGamersN]. The call revealed that the game would be receiving “visual and technical updates” for both PC and next-gen consoles.

The Lord of the Rings Online game is separate from the Amazon Games Studios project which is set to release for both PC and consoles during 2022.

In related Lord of the Rings news, it was recently revealed that the actors from the Peter Jackson movies inspired by the J.R.R Tolkien novels have formed a fellowship of their own to save the home of the beloved writer.

The campaign is fronted by Sir Ian McKellen (Gandalf), Martin Freeman (Bilbo Baggins), John Rhys-Davies (Gimli) and Annie Lennox who wrote the song “Into the West” for Return of the King.

Are you looking forward to the visual and technical upgrades that are coming to The Lord of the Rings Online and are you pleased about its upcoming move to console? Let us know by reacting to our Emoji’s below.