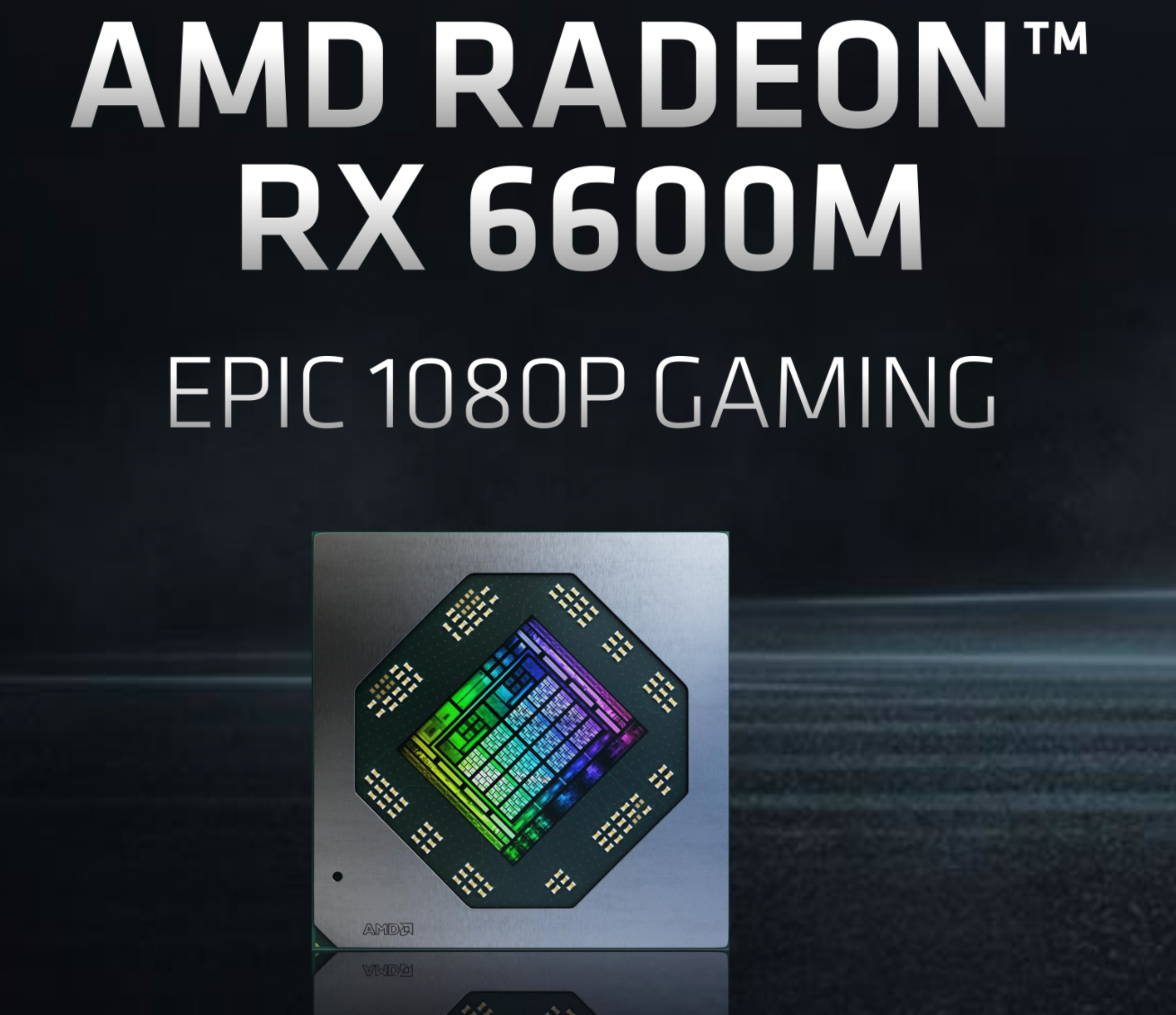 Previously, the Lenovo Yoga AIO 7 utilized up to the AMD Ryzen 7 4800H processor. The Yoga AIO 7 is a system geared towards content creation with the ability to have a touch-sensitive, 360 degrees rotating screen. The reason for this is so that in Portrait Modes, it would be easier for users to swipe up and down and handle apps and sites like most users would a tablet. For Landscape Modes, users would have a 27 ” screen running graphics in 4K on a 3840px x 2160px narrow display and an NVIDIA GeForce RTX 2060 GPU. 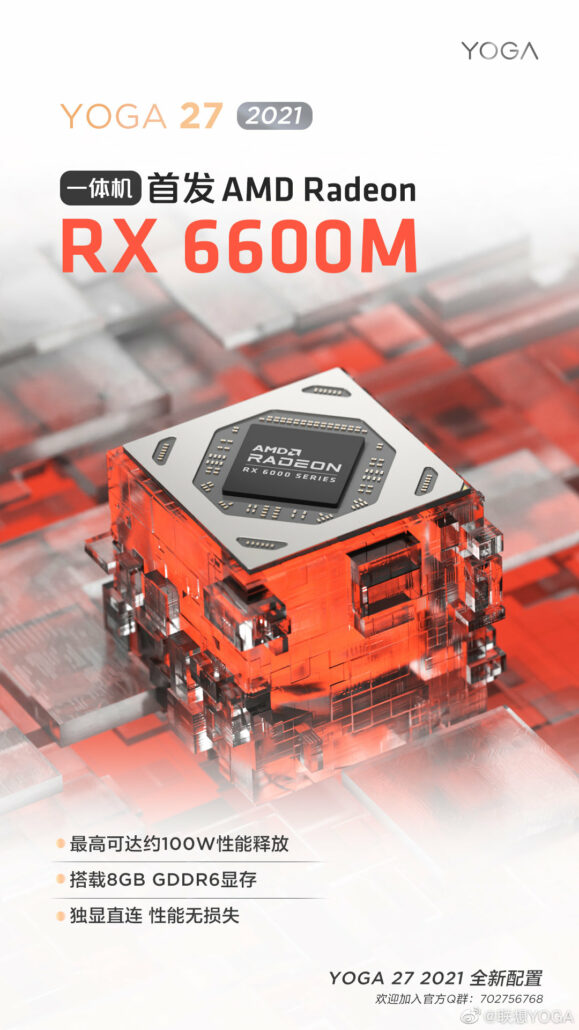 When it comes to specifications, the AMD Navi 23 RDNA 2 GPU for the Radeon RX 6600M & Radeon Pro W6600M is expected to feature up to 28 CUs or 1792 stream processors. It will also come with up to 8 GB GDDR6 memory running across a 128-bit bus interface and with TGPs ranging up to 100 Watts. The AMD Navi 23 GPUs are additionally going to feature 32 MB of Infinity Cache and will be the smallest Navi chip to house the brand new cache technology. Discrete GPUs below the Navi 23 such as Navi 24 and the integrated RDNA 2 chips on Van Gogh APUs are not going to feature the tech. 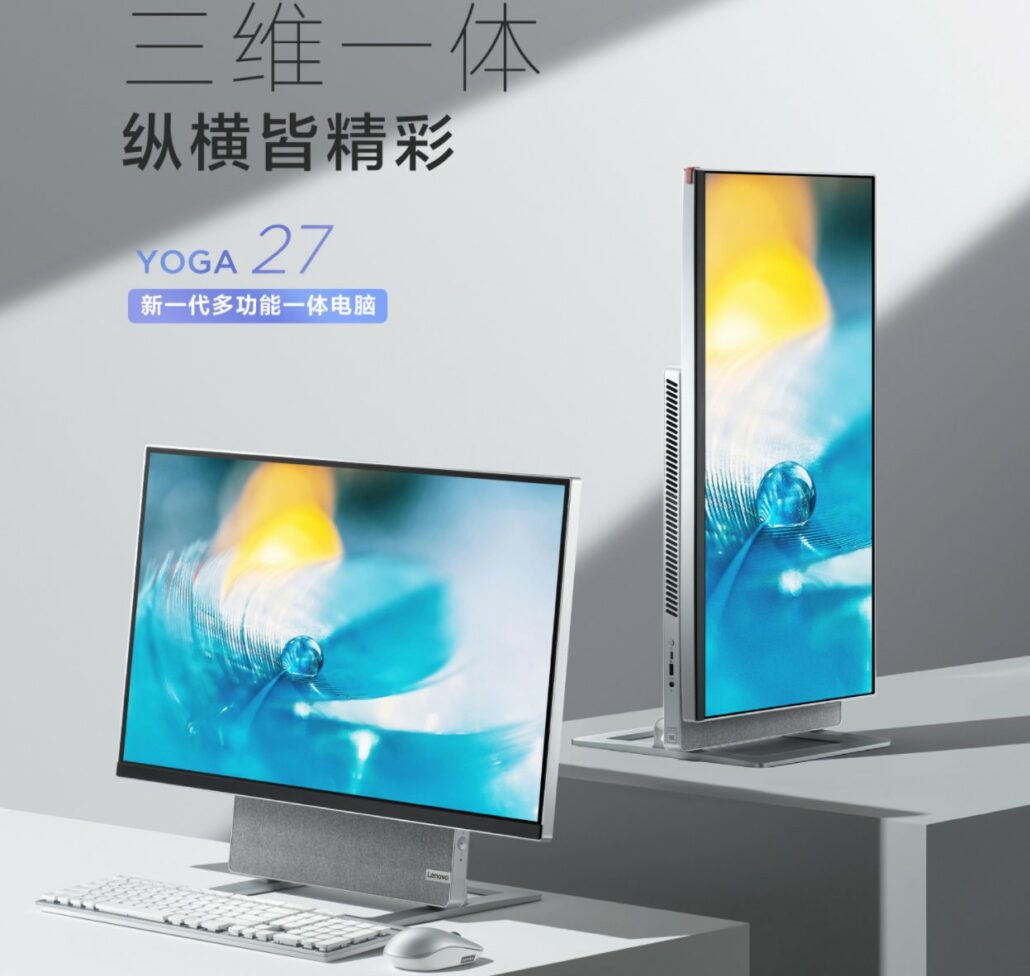 The Radeon RX 6600M CPUs have mainly been used for mobility, such as in gaming laptops. With Lenovo manufacturing an all-in-one unit with such a small form factor on their Yoga AIO 7 system, using the Radeon RX 6600M chip seems like the right move to close out the last half of 2021.

It is unknown when Lenovo is planning to release the newer Yoga AIO 7 model with the upgraded AMD CPU. Lenovo does ask consumers to continue to check back with the company’s social media outlets for updates as they appear.