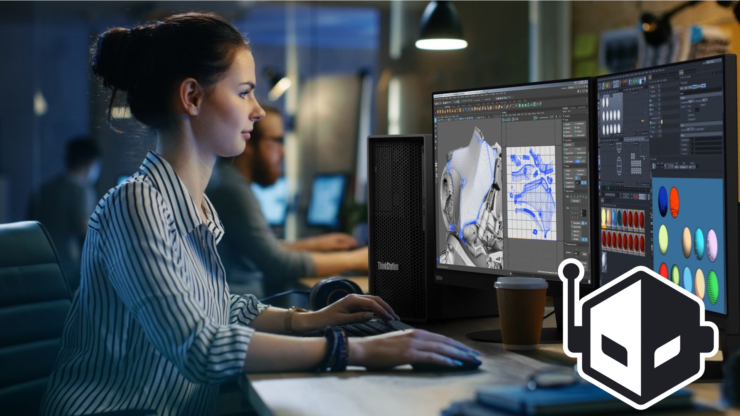 Lenovo has introduced the ThinkStation P350 family of workstations, and this family has three different models currently available

Both models can feature up to 128 GB of DDR4 RAM with a maximum ram speed of 3,200 MHz, and this large RAM capacity is powered through four UDIMM slots. One of the major differences between the two models is the tower model using either a 500W or a 750W power supply, while the SFF model only features a 380W power supply. 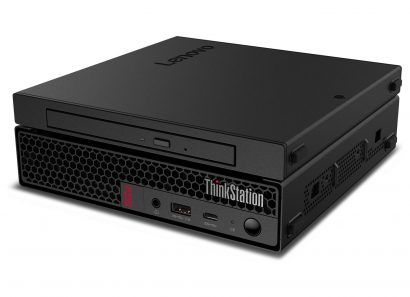 The Tiny model does feature significantly less storage when compared to the previous models, which had up to seven different drives for the tower model, and six for the SFF model. The Tiny model only allows up to two drives, both needing to be M.2 drives to save space inside the chassis.