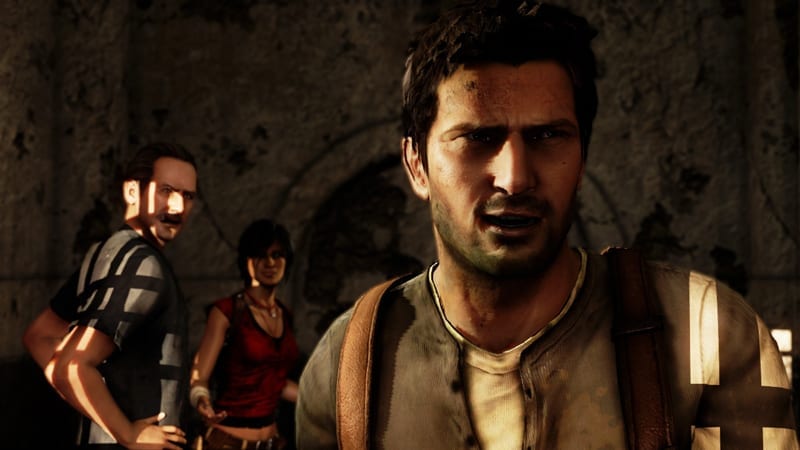 Does a recent job advertisement hint at a new release for Naughty Dog’s Uncharted series on PS5? It sure looks that way!

Before we get into it, take this story with a pinch of salt, because so far we have little to go on. I will also be speculating on my part as to what a recent job advertisement at a new first-party Sony studio might mean.

Sony recent launched a new studio in Malaysia called Visual Arts and while I am sure they will develop their own games at some point, the studio will mainly be used as a support group for the likes of Naughty Dog, Insomniac Games, Guerrilla Games, Santa Monica Studios, Sucker Punch, Bend Studios and more.

The position available at Visual Arts is for an Animator at the Malaysian studio, specifically for animations of both the cinematic and in-game variety.

Some of the responsibilities required include motion-capture animation, an understanding of character animation and movement, as well as being “Capable of high quality, story-driven performance animation.”

The job listing doesn’t mention working on a series such as Uncharted, but looking at the support studios that Visual Arts will be lending a helping hand too, video games such as God of War (2021) and Horizon Forbidden West are already in development, so perhaps they won’t be the first point-of-call. (Note that we’ve heard rumours of an Uncharted 5 before…)

It is totally viable that any would-be employee would aid Santa Monica and Guerrilla Games in development of God of War (2021) and Horizon Forbidden West, but it is also likely that the employee might help to develop future unannounced titles too.

Could the employee lend a helping hand to Bend Studios on a sequel to Days Gone?  Maybe they might be working with Naughty Dog to help develop the Factions multiplayer coming to The Last of Us: Part II (presumably) next year?  Or perhaps, we might be getting a brand new Uncharted game on PlayStation 5?

You must always take speculation with a pinch of salt, but I’d love to not only see a new Uncharted game, but a new branch to the main series entirely.  During the conclusion of Uncharted 4: A Thief’s End, both Nathan Drake and Elena Fisher were seemingly at peace with their retired married life.

However it was at this time that we were also introduced to the daughter of Nathan and Elena, Cassie Drake who seems likely to follow in the footsteps of her parents.

Would you like to see a new Uncharted release on PS5?  React accordingly using our Emoji’s below and get speculating across our social media channels.