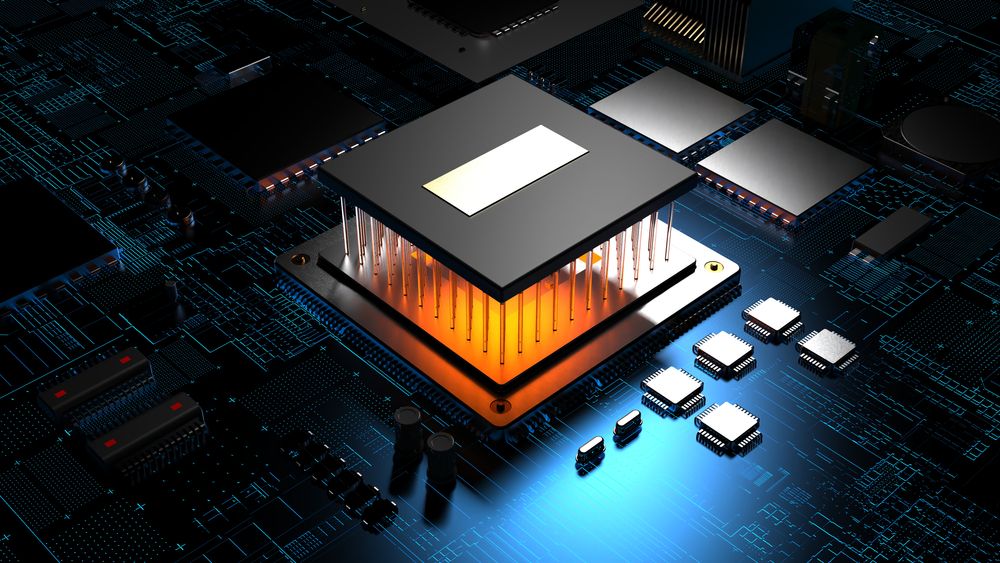 It looks like the AMD Ryzen 7 5800H doesn’t have much to worry about yet. Based on early benchmarks spotted by hardware leaker Tum_Apisak, Intel’s upcoming 12th Generation Alder Lake processors will have a strong rival in AMD’s current mobile chips.

The benchmarks come from UserBenchmark and Geekbench 5. We recommend you take the results with a grain of salt as they haven’t been confirmed by Intel.

The two Alder Lake chips in question emerged inside HP devices with DDR5 SO-DIMM memory, pointing to them belonging  to the mobile Alder Lake-P lineup. The devices from the UserBenchmark and Geekbench 5 entries are labeled “HP 89C0” and “HP 896D.” The first may be a test platform, while the latter likely corresponds to one of HP’s EliteBook laptops.

The Alder Lake-P chip from the Geekbenck 5 submission features 14 cores, 20 threads and 24MB of L3 cache. Since we suspect that only the Golden Cove cores have Hyper-Threading, this particular sample should sport six Golden Cove cores and eight Gracemont cores. Geekbench detected a 945 MHz base clock speed and 4,253 MHz boost but is likely misreporting the values, so we wouldn’t pay much attention to those figures.

For comparison, the average scores for the AMD Ryzen 7 5800H, which rocks eight Zen 3 cores with simultaneous multithreading (SMT), are 1,338 points in the single-core test and 7,063 points in the multi-core test.

The second Alder Lake-P, which comes from a UserBenchmark submission, is equipped with eight cores and 12 threads. There could be two possible configurations. We could be looking at two Golden Cove cores with eight accompanying Gracemont cores or an even split.

UserBenchmark has the Ryzen 7 5800H at 133 points and 898 points in the single-and octa-core benchmarks.

Based on these numbers, the Alder Lake-P sample offers up to 20% higher single-core performance, but the Ryzen 7 5800H outperforms the Intel chip by up to 16% in multi-core workloads.

Intel is expected to unleash Alder Lake in late 2021 or early 2022. Details are still scant, so it’s unclear if the chipmaker will release the desktop version to compete with our Best CPUs list, start with the mobile version or release both simultaneously.