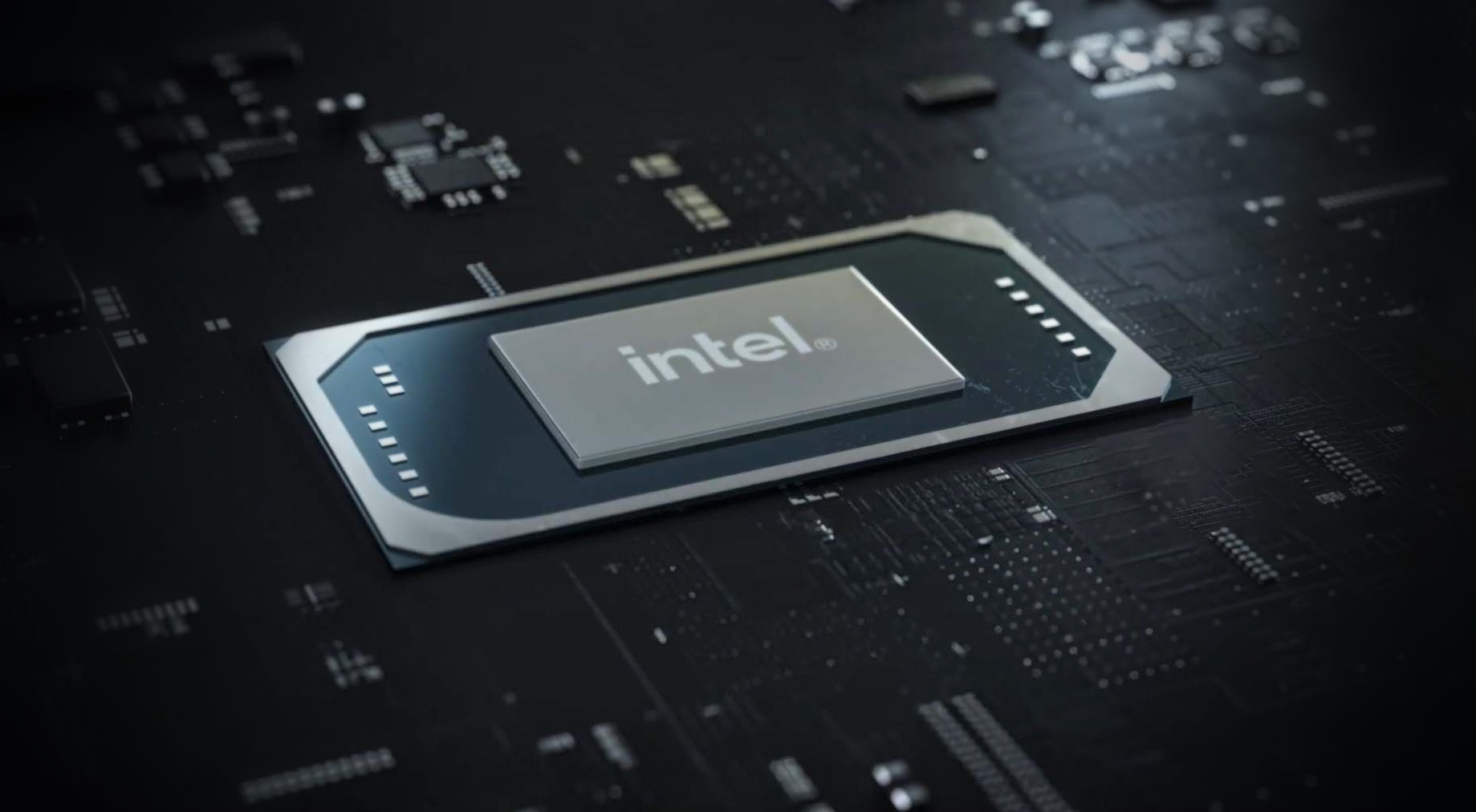 Intel is refreshing its quad-core lineup with a bit faster SKUs.

According to the latest rumors, Intel will do a refresh of its U-Series as well as H35-Series based on Willow Cove architecture. Both CPU product lines are based on the same quad-core implementation. The news of a refresh arrives just as we expect Intel to release its Tiger Lake H-Series, which are the first 8-core Willow Cove CPUs.

Intel is also planning a refresh of its UP3 series. New parts have been spotted recently by @momomo_us. There is even a benchmark from PugetSystems featuring Core i7-1195G7 part allegedly with a base clock of 2.9 GHz. Overall, the data on these ultra-low-power SKUs is limited. We did find a reference to a max turbo clock of 4.8 GHz, the same frequency as the current flagship i7-1185G7. Thus, we expect changes to the all-core turbo frequency and possibly to integrated graphics.

The i7-1155G7 would boost up to 4.7 GHz according to some retailer websites that we discovered. With a base clock of 2.8 GHz, this part would have the same base and turbo specs as 1165G7, therefore we also expect this SKU to feature a different all-core turbo frequency, in this case, lower than 1165G7.

Below you will find an almost complete Intel Tiger Lake lineup, including the upcoming 8-core SKUS and the ‘refresh’ parts that will be introduced in the coming months. Do note that this list lacks ‘GxE’ SKUs. However, those are not important to typical consumers, as they were designed for embedded systems.