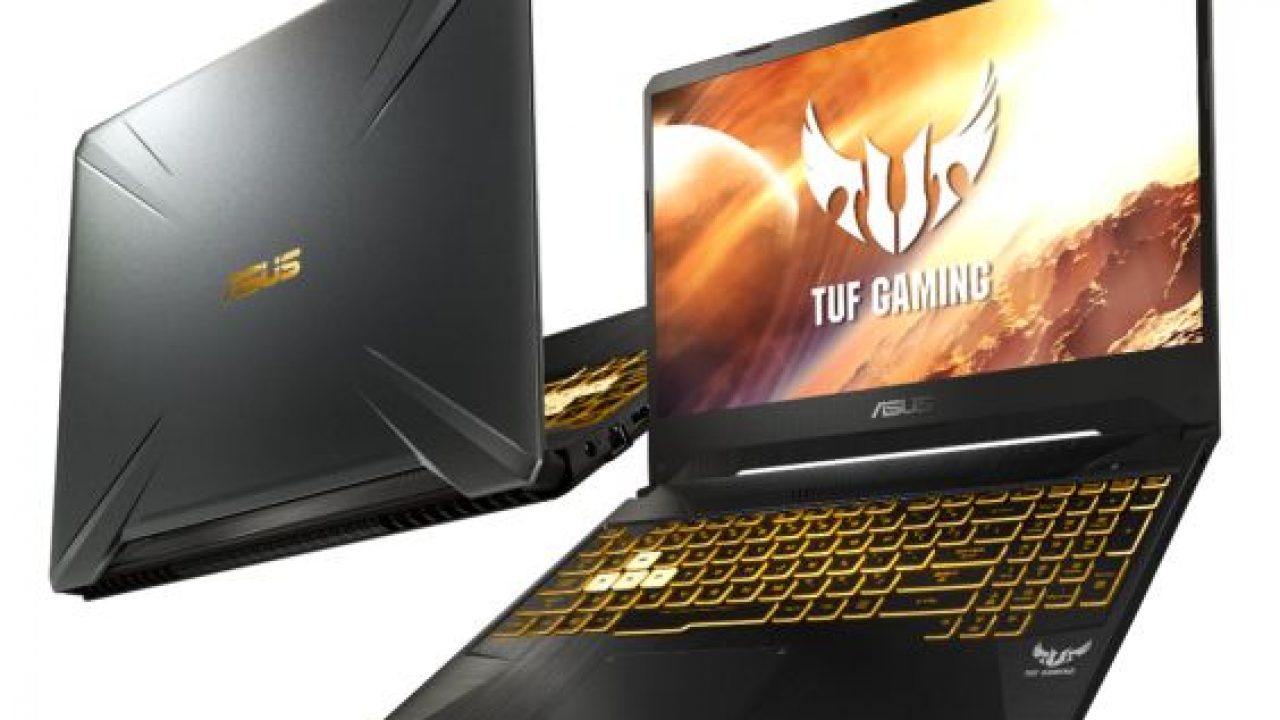 Yesterday we reported that Gigabyte is preparing laptops featuring the 10th Gen core processor series and next-generation NVIDIA RTX 30 series. Well, it appears that notebook makers are not limited to the Comet Lake-H series after all, as a new leak from ASUS reveals laptops with Tiger Lake-H CPUs are already being listed by retailers.

ASUS TUF Gaming laptop with Intel Core i7-11370H processor has been spotted on two sites. This mid-range laptop would be offered with GeForce RTX 3060 mobile graphics. One retailer even lists the price, which is expected at around 1400 EUR. ASUS is also preparing a new 15-inch Zenbook with the i7-11730H processors, but the listing does not reveal which graphics would the laptop use. This model would retail at 1421 EUR.

It’s worth noting that the current generation of TUF Gaming laptops faces thermal issues and they use very low-quality 144Hz panels. It would be interesting to know if ASUS fixed those problems with the new generation, but unfortunately, this information is not present in the listing.

Intel’s 11th Gen Core series codenamed Tiger Lake-H will feature up to 8-cores and 16-threads. The processors will also have Intel’s latest Xe Graphics on board. It is unclear if the Core i7-11370H CPU is an 8-core CPU, 6-core, or rather 4-core CPU. Intel could reveal more details on their next-gen mobile processors in the first quarter of 2021. The launch could be tied to the NVIDIA announcement of the GeForce RTX 30 mobile series. 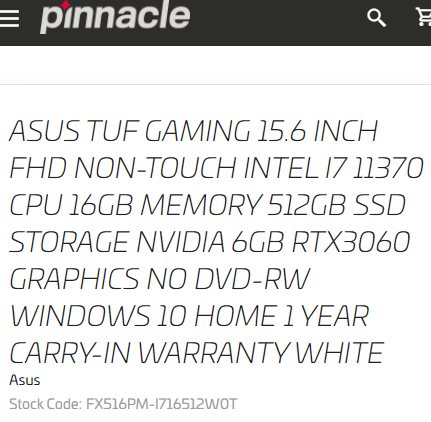