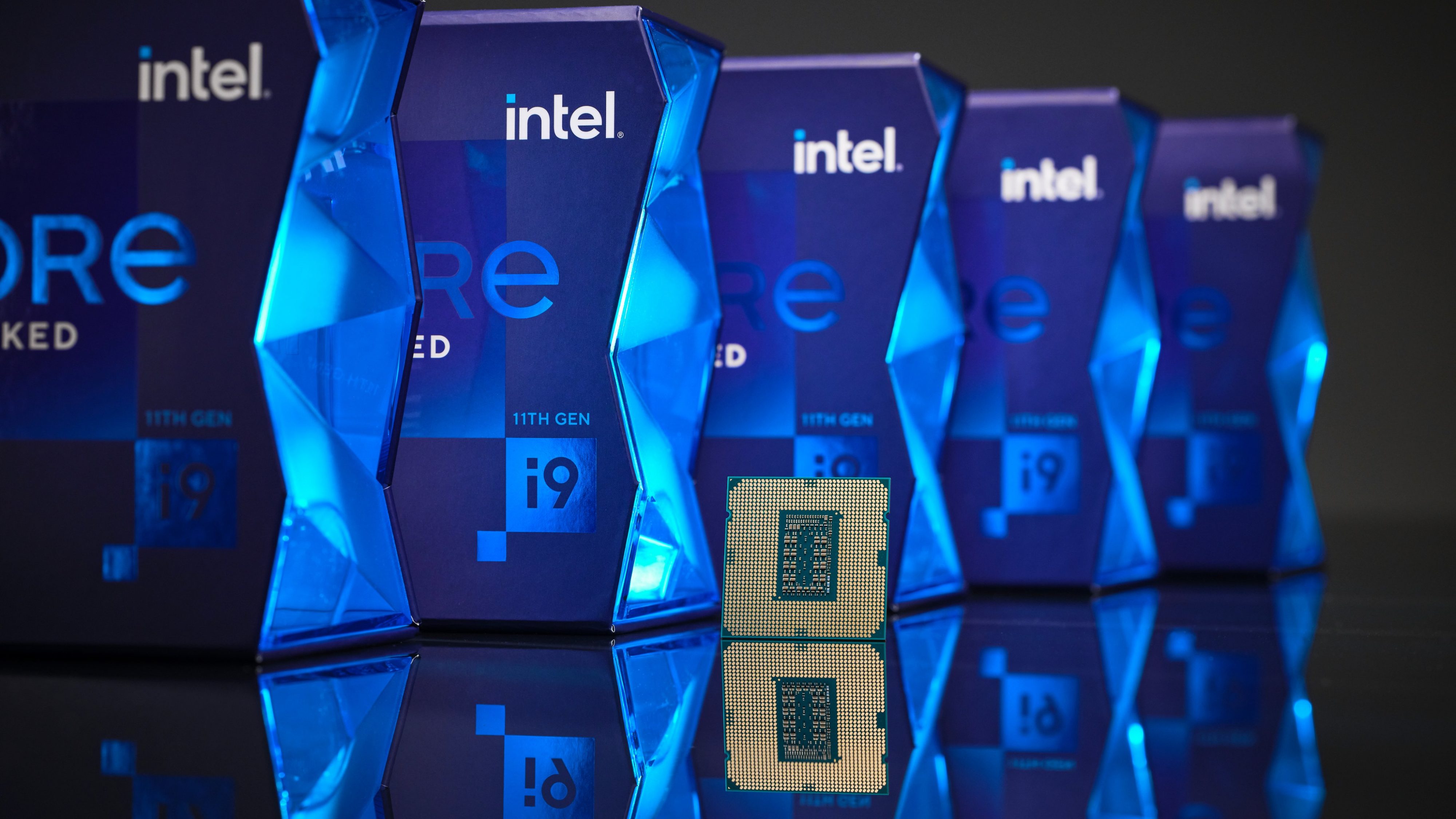 AdoredTV noticed that Intel did not release drivers for its Rocket Lake CPUs.

There is a good chance that some of our readers already have the new processors from Intel that were officially released last week. What you may not know is that Intel forgot to release a driver for Rocket Lake-S Xe integrated graphics. Some reviews did cover integrated graphics performance, but only because Intel supplied a special press driver under the embargo. The company has failed to publish a public graphics driver, even though the series were officially introduced 3 days ago.

According to the official website, Intel has not yet released drivers for its 11th Gen Core series. At the time of writing, the only available download is the Performance Maximizer:

We also did check on motherboard manufacturers’ websites, just in case, the driver was released by them instead. After checking numerous boards support pages, including all flagship modes, we found no new driver for 11th Gen Core S-Series onboard Xe Graphics: 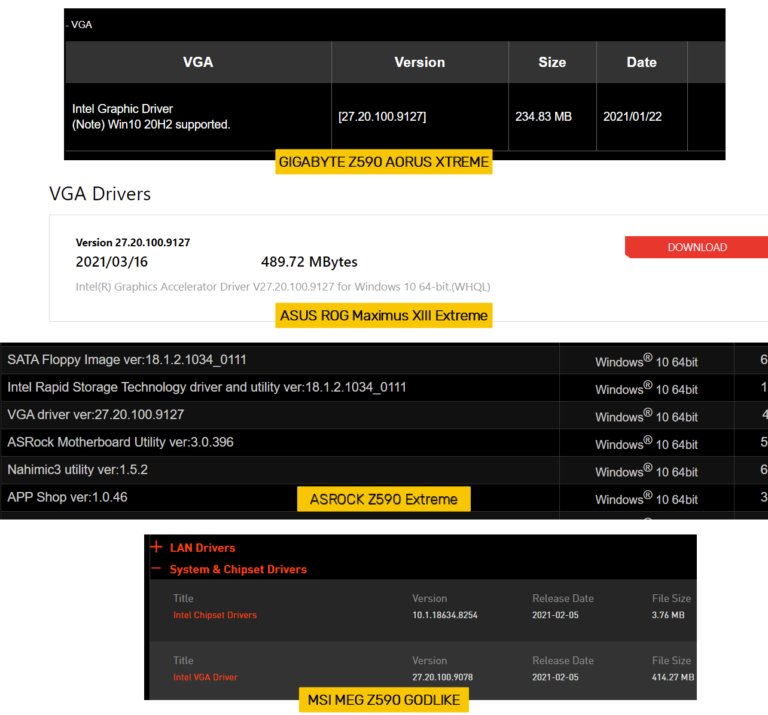 Intel 11th Gen Core Series aka Rocket Lake feature UHD 750 (Xe-LP) graphics with up to 32 Execution Units. The new architecture brings a noticeable performance uplift compared to the previous generation. The non-public driver performs well, especially in synthetic benchmarks, but it is not the latest driver. Intel will probably release a new driver very soon, we just don’t understand why there has been no update 3 days after launch.